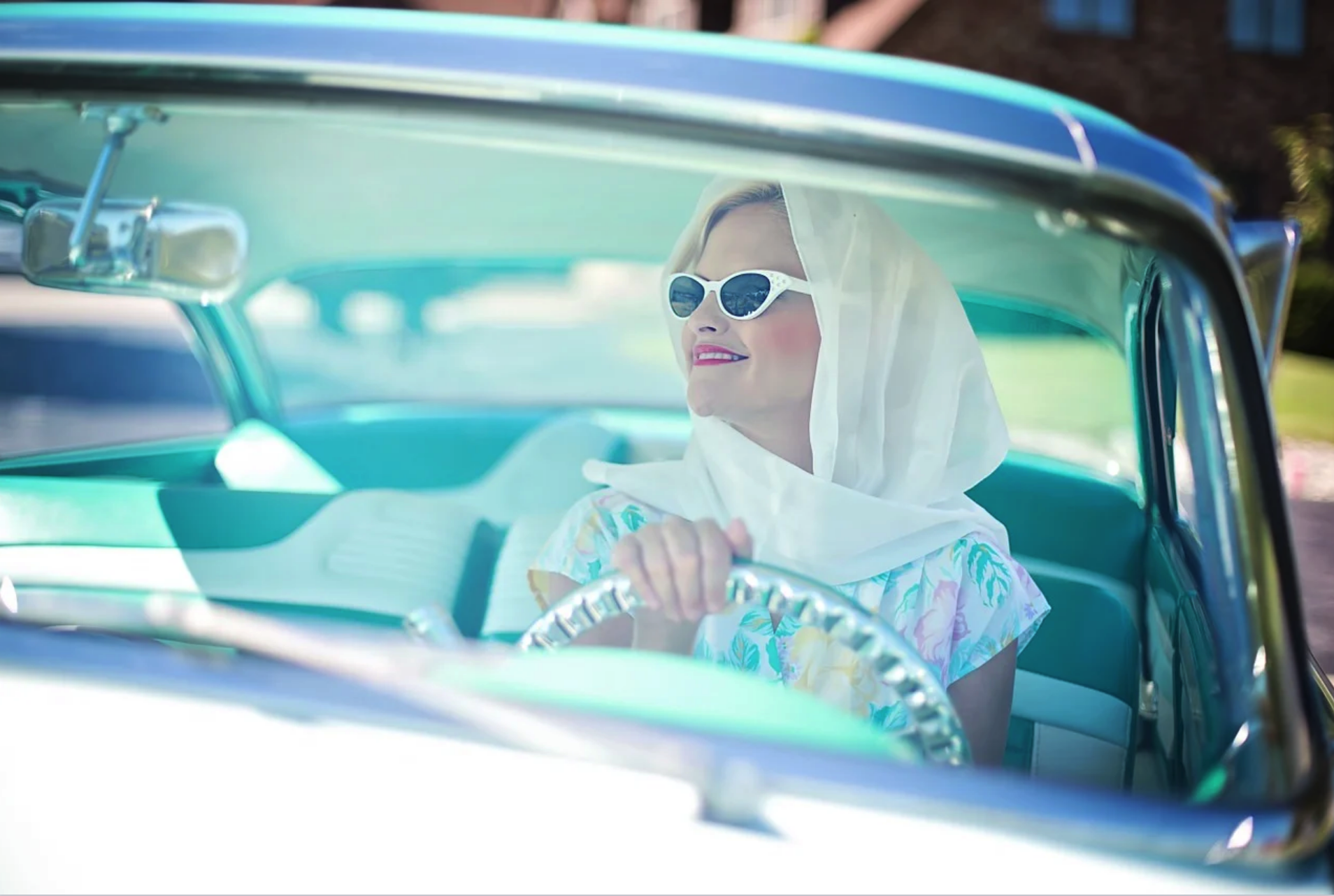 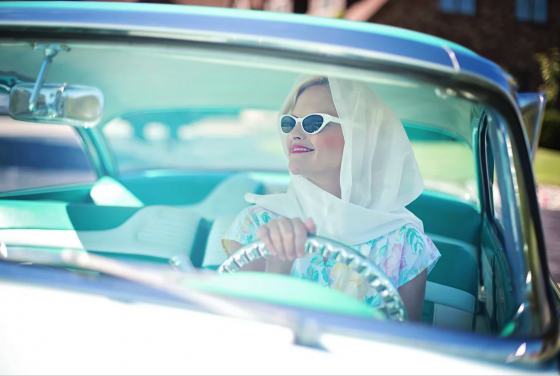 If you could go back to 1950, would you do it?  There would be no Internet, no cellphones and you would only be able to watch television in black and white.  But even though they lacked many of our modern conveniences, people genuinely seemed to be much happier back then.  Families actually ate dinner together, neighbors knew and cared about one another, and being an “American” truly meant something.  Today, we like to think that we are so much more “advanced” than they were back then, but the truth is that our society is in the process of falling apart all around us.  Could it be possible that we could learn some important lessons by looking back at how Americans lived 70 years ago?

Of course there has never been any era in our history when everything has been perfect.  But without a doubt, things are vastly different today than they were back in 1950…

In 1950, Texaco Star Theatre, The Lone Ranger and Hopalong Cassidy were some of the most popular shows that Americans watched on television.

In 2020, a Netflix film entitled “Cuties” is so trashy and so disgusting that four states have sent a letter to Netflix asking for it to be removed because it is “fodder for those with criminal imaginations, serving to normalize the view that children are sexual beings.”

In 1950, television networks would not even show husbands and wives in bed together.

In 2020, “adult websites” get more traffic than Netflix, Amazon and Twitter combined.

In 1950, people would greet one another as they walked down the street.

In 2020, Americans are too enamored with their cellphones to be bothered with actual human contact.

In 2020, kids are literally gunning down police officers in the streets.

In 1950, people would make an effort to dress up and look nice when they would go out in public.

In 2020, most of the population has become utter slobs and “People of Walmart” has become one of our most popular memes.

In 1950, a lot of people would leave their homes and their vehicles unlocked because crime rates were so low.

In 2020, many that live in urban areas are deathly afraid of all the civil unrest that has erupted, and gun sales have soared to all-time record highs.

In 1950, Americans actually attempted to parent their children.

In 2020, we pump our kids full of mind-altering drugs and we let our televisions and our video games raise our children.

In 1950, Baltimore was one of the most beautiful and most prosperous cities on the entire planet.

In 2020, Baltimore regularly makes headlines because of all the murders that are constantly occurring.  Of course the exact same thing could be said about many of our other major cities.

In 1950, 78 percent of all households in America contained a married couple.

In 1950, about 5 percent of all babies in the United States were born to unmarried parents.

In 2020, about 40 percent of all babies in the United States will be born to unmarried parents.

In 1950, new churches were regularly being opened all over the United States.

In 2020, it is being projected that 1 out of every 5 churches in the U.S. “could be forced to shut their doors in the next 18 months”, and the mayor of Lubbock, Texas just said that opening a new Planned Parenthood clinic is like starting a church.

In 1950, we actually had high standards for our elected officials, and people actually did research on the candidates before they cast their votes.

In 2020, more than 4,000 people in one county in New Hampshire voted for a “transsexual Satanic anarchist” in the Republican primary, and she is now the Republican nominee for sheriff in Cheshire County.

In 1950, children would go outside and play when they got home from school.

In 2020, our parks and our playgrounds are virtually empty and we have the highest childhood obesity rate in the industrialized world.

In 1950, front porches were community gathering areas, and people would regularly have their neighbors over for dinner.

In 2020, many of us don’t know our neighbors at all, and the average American watches more than five hours of television a day.

In 2020, new terms such as “nomophobia”, “peoplekind” and “social distancing” have been introduced into the English language.

In 1950, the very first credit card was issued in the United States.

In 2020, Americans owe more than 930 billion dollars on their credit cards.

In 1950, one income could support an entire middle class household.

In 2020, tens of millions of Americans have lost their jobs and filed for unemployment, and more than half of all households in some of our largest cities are currently facing “serious financial problems”.

In 1950, the American people believed that the free market should govern the economy.

In 2020, most Americans seem to believe that the government in Washington and the Federal Reserve must endlessly “manage” the economy.

In 1950, “socialists” and “communists” were considered to be our greatest national enemies.

In 2020, most of our politicians in Washington have eagerly embraced socialist and communist policy goals.

In 1950, the U.S. Constitution was deeply loved and highly revered.

In 2020, anyone that actually admits to being a “constitutionalist” is considered to be a potential domestic terrorist.

In 2020, the United States owes more money to the rest of the world than anybody else.

In 1950, the total U.S. national debt reached the 257 billion dollar mark for the first time in our history.

In 1950, most Americans were generally happy with their lives.

In 2020, the suicide rate is at an all-time record high, and it has been rising every single year since 2007.