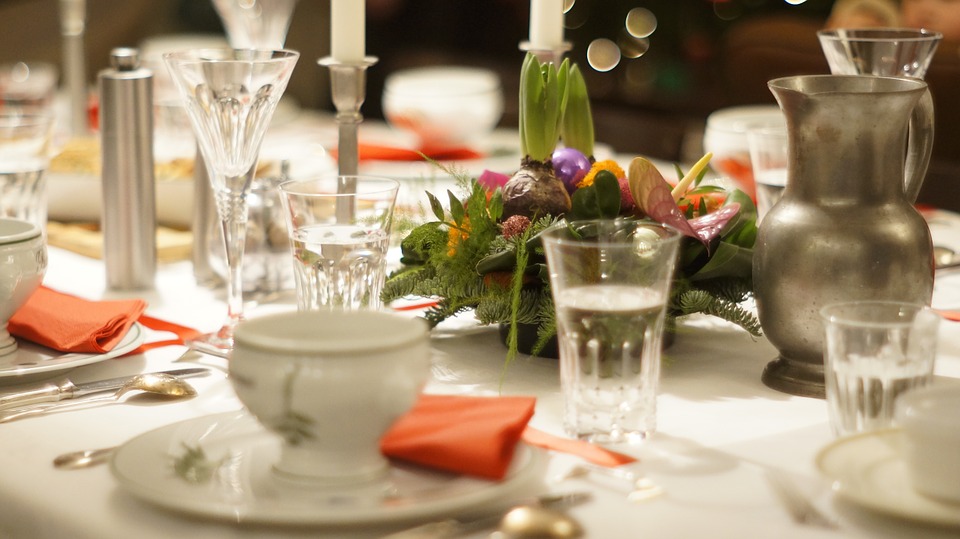 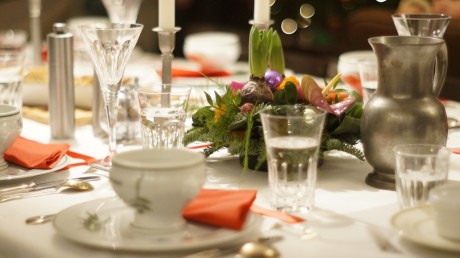 On Friday, hordes of desperate zombies were spotted desperately trying to save a few dollars on toys, apparel and cheaply made electronic goods all over America.  Seemingly oblivious to the fact that virtually all of these goods were made outside of the United States in nations where it is legal to pay slave labor wages, these zombies often clashed violently with one another over items such as soap, toilet paper and jumbo-sized televisions.  Black Friday puts the worst excesses of American materialism on display for the whole world to see, but most Americans don’t seem to care how pathetic we appear to be to the rest of the planet.  The only thing that most Americans know is that it is “the holiday season”, and so now it is time to spend, spend, spend even if it means going into crippling amounts of credit card debt.

Overall, it is being projected that Americans will spend an all-time record high of 650 billion dollars this holiday season.  That is an amount of money roughly equivalent to the yearly GDP of the nation of Saudi Arabia.

But it would be one thing if we did all of this spending with some class.  But instead, many Americans braved freezing cold temperatures and stood in very long lines on Thanksgiving evening so that they could have the opportunity to fight over “great deals” such as $1.60 towels…

In video apparently recorded inside a Walmart in Bainbridge, Georgia, showed shoppers fighting over towels that were on sale for $1.60 during the Black Friday rush on Thursday.

At one point, one woman so eager to get her hands on a towels that she fell into the box.

Meanwhile, shoppers at a Walmart in Houston broke into an all-out melee on Black Friday, as customers battled it out for some $99 kiddie convertibles.

We have become a nation that is entirely consumed by greed.  The average American has the television on approximately five hours a day, and that means that we are being endlessly exposed to commercials that are telling us to buy stuff.  Sadly, all of this “programming” does cause many Americans to actually behave like zombies as filmmaker Mark Dice has so brilliantly illustrated…

And unfortunately, the violence on Black Friday is often not limited to the ridiculous brawls over Chinese-made electronic goods.  In fact, according to WND four people were shot around the country during the Black Friday “festivities”…

One shooting happened on Thanksgiving Day in a Walmart parking lot in Nevada, apparently as a result of a dispute over a parking spot.

In New Jersey early Friday, two people were shot, one fatally, in a parking lot outside a Macy’s store at the Hamilton Mall, the New York Post said.

Also early Friday, in Tennessee, a man was hit and injured when shots were fired at Wolfchase Galleria Mall in Memphis.

Personally, I don’t understand why people would want to deal with all of this mayhem just to save a few bucks on mass-produced trinkets that they and their families probably don’t even need.

Fortunately, a lot of people are starting to reject Black Friday altogether.  For example, one group is now promoting the day after Thanksgiving as “Buy Nothing Day”…

International “Buy Nothing Day” falls on the day after American Thanksgiving each year. Celebrated since the 1990s, the day is meant to inspire worldwide action against mass consumerism, according to Adbusters, a not-for-profit anti-consumerism magazine.

“Buy Nothing Day isn’t just about changing your habits for one day it is about rediscovering what it means to live freely,” according to Adbusters. “Join millions of us in over 60 countries on November 25, 2016, for Buy Nothing Day and see what it feels like to take a stand against corporate domination.”

And I am a big proponent of buying nothing on the day after Thanksgiving as well, but for different reasons.

Thanksgiving is one of the few holidays that virtually everyone can agree on, and it is one of the only times of the year when families all over the country gather together.

Ultimately, the experience of spending time with family and friends is far more valuable than any “deals” you may be able to pick up at the stores.  If I was going to be the next president, I would strongly consider making the entire four-day period over the long Thanksgiving weekend a national holiday.  But the only way that I would do that is if I could pass a law that the stores must shut down as well.

Because the truth is that the vast majority of us do not need any more stuff, but without a doubt we could all definitely use some more love in our lives.

It has been said that “he who dies with the most stuff wins”, but that is a total lie.

Some of the most miserable people in the world are also some of the most wealthy.  And there are lots of people out there that “make a lot of money” that are some of the coldest, cruelest people that you would ever want to come across.

Success in life is not measured by how much money you make.

Rather, it is measured by how much love you give.

And the more love you spread to those around you, the more likely it is that you will be loved in return.

Sadly, in our day and age love has become heavily linked with sex.  But having a sexual relationship with someone does not mean that you are loved.  Just ask any prostitute.

Others feel like they aren’t loved because they are not in a romantic relationship at the moment.  But that is not what love is all about either.  In fact, some of the loneliest individuals on this holiday are people that are actually married.

And even if you don’t have any family at all this holiday, that doesn’t mean that you have to miss out.  Some people have deeper and more meaningful relationships with close friends than they ever had with their family.  And even though I am very thankful for my family, I have friendships that I have cultivated over the past couple of years that I consider to be on the same level because I love those individuals so dearly.

Look, you can run out and buy stuff at Wal-Mart any time.

But how many times a year do you get to spend concentrated time with those that you love in a quiet, peaceful environment?

The long Thanksgiving weekend should be a time to live, to laugh and to love.

Unfortunately, many Americans have become completely blinded by greed and they have forgotten what really matters…