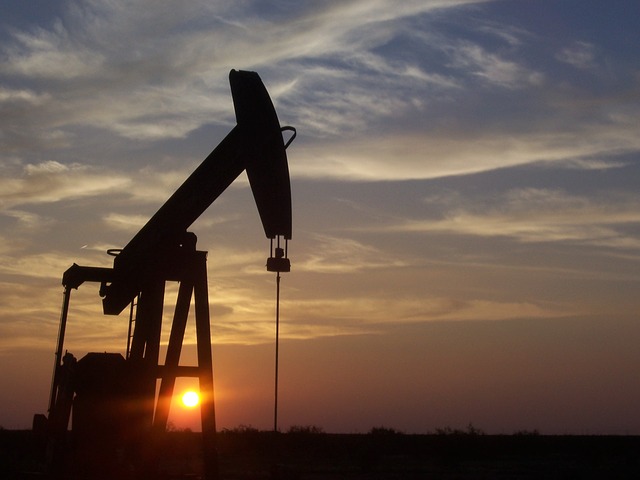 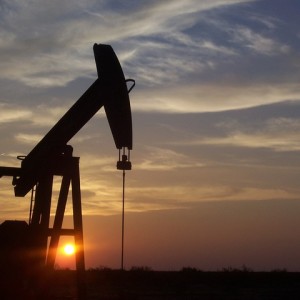 The gravy train is over for oil workers.  All over North America, people that felt very secure about their jobs just a few weeks ago are now getting pink slips.  There are even some people that I know personally that this has happened to.  The economy is really starting to bleed oil patch jobs, and as long as the price of oil stays down at this level the job losses are going to continue.  But this is what happens when a “boom” turns into a “bust”.  Since 2003, drilling and extraction jobs in the United States have doubled.  And these jobs typically pay very well.  It is not uncommon for oil patch workers to make well over $100,000 a year, and these are precisely the types of jobs that we cannot afford to be losing.  The middle class is struggling mightily as it is.  And just like we witnessed in 2008, oil industry layoffs usually come before a downturn in employment for the overall economy.  So if you think that it is tough to find a good job in America right now, you definitely will not like what comes next.

At one time, I encouraged those that were desperate for employment to check out states like North Dakota and Texas that were experiencing an oil boom.  Unfortunately, the tremendous expansion that we witnessed is now reversing…

In states like North Dakota, Oklahoma and Texas, which have reaped the benefits of a domestic oil boom, the retrenchment is beginning.

“Drilling budgets are being slashed across the board,” said Ron Ness, president of the North Dakota Petroleum Council, which represents more than 500 companies working in the state’s Bakken oil patch.

Often, the loss of a job in this industry can come without any warning whatsoever.  Just check out the following example from a recent Bloomberg article…

The first thing oilfield geophysicist Emmanuel Osakwe noticed when he arrived back at work before 8 a.m. last month after a short vacation was all the darkened offices.

By that time of morning, the West Houston building of his oilfield services company was usually bustling with workers. A couple hours later, after a surprise call from Human Resources, Osakwe was adding to the emptiness: one of thousands of energy industry workers getting their pink slips as crude prices have plunged to less than $50 a barrel.

These jobs are not easy to replace.  If oil industry veterans go down to the local Wal-Mart to get jobs, they will end up making only a very small fraction of what they once did.  Every one of these jobs that gets lost is really going to hurt.

And at this point, the job losses in the oil industry are threatening to become an avalanche.  The following are 12 signs that the economy is really starting to bleed oil patch jobs…

#1 It is being projected that the U.S. oil rig count will decline by 15 percent in the first quarter of 2015 alone.  And when there are less rigs operating, less workers are needed so people get fired.

#2 Last week, 55 more oil rigs shut down.  That was the largest single week decline in the United States in 24 years.

#3 Oilfield services provider Baker Hughes has announced that it plans to lay off 7,000 workers.

#4 Schlumberger, a big player in the energy industry, has announced plans to get rid of 9,000 workers.

#5 Suncor Energy is eliminating 1,000 workers from their oil projects up in Canada.

#8 Elevation Resources plans to cut their capital expenditure budget from $227 million to $100 million.

#9 Concho Resources says that it plans to reduce the number of rigs that it is operating from 35 to 25.

#10 Tullow Oil has reduced their exploration budget from approximately a billion dollars to about 200 million dollars.

#11 Henry Resources President Danny Campbell has announced that his company is reducing activity “by up to 40 percent“.

#12 The Federal Reserve Bank of Dallas is projecting that 140,000 jobs related to the energy industry will be lost in the state of Texas alone during 2015.

And of course it isn’t just workers that are going to suffer.

Some states are extremely dependent on oil revenues.  Just take the state of Alaska for instance.  According to one recent news report, 90 percent of the budget of Alaska comes from oil revenue…

But oil is also a revenue source in more than two dozen states, especially for about a third of them. In Alaska, where up to 90 percent of the budget is funded by oil, new Gov. Bill Walker has ordered agency heads to start identifying spending cuts.

Sadly, it looks like oil is not going to rebound any time soon.

China, the biggest user of oil in the world, just reported that economic growth expanded at the slowest pace in 24 years.  And concerns about oversupply drove the price of U.S. crude down another couple of dollars on Monday…

Oil declined about 5 percent on Tuesday after the International Monetary Fund cut its 2015 global economic forecast on lower fuel demand and key producer Iran hinted prices could drop to $25 a barrel without supportive OPEC action.

There is only one other time in history when we have seen an oil price crash of this magnitude.

That was in 2008, just before the greatest financial crisis since the Great Depression.

Many believe that we are now on the verge of the next great financial crisis.