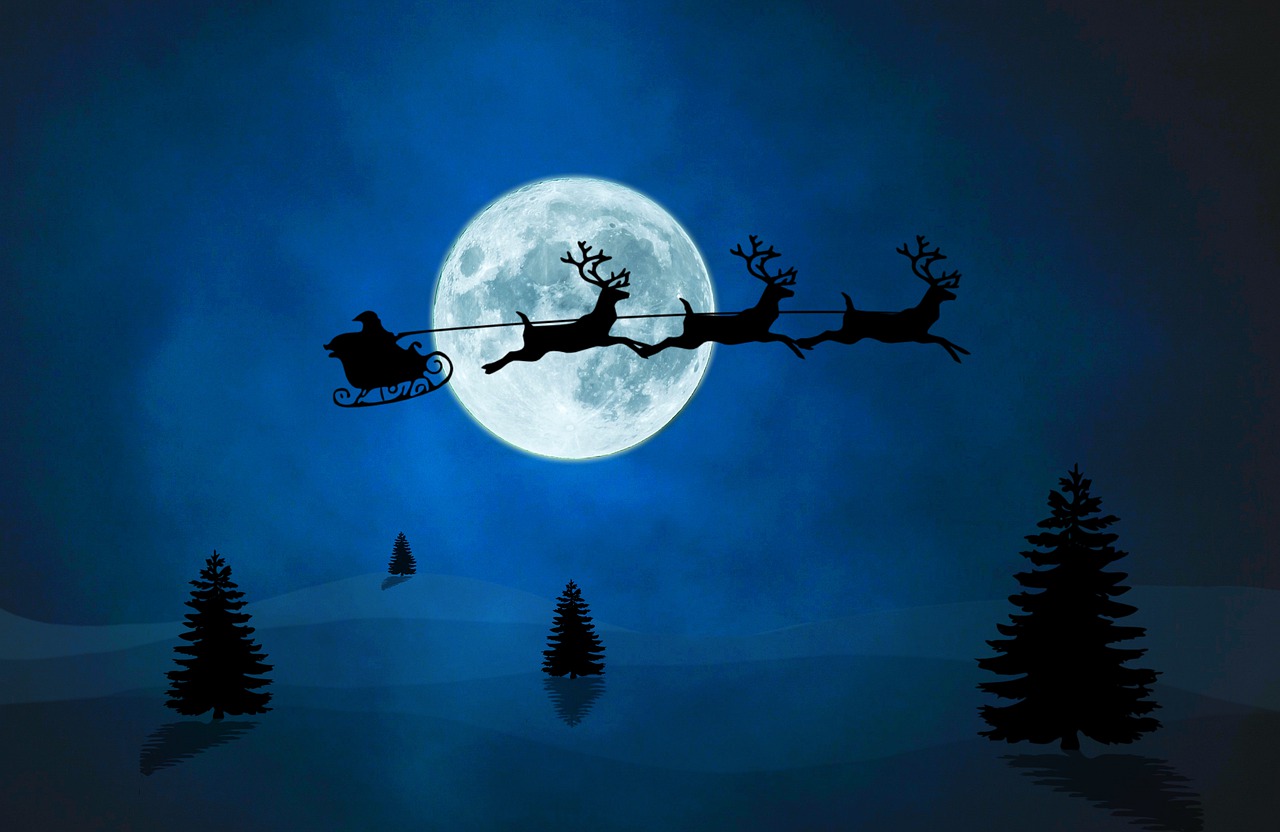 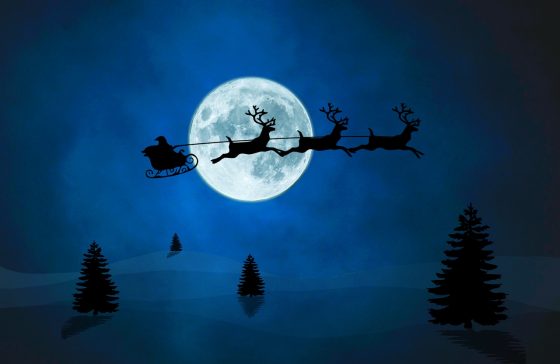 ‘Twas the night before Christmas, when all through the town
Not a creature was stirring, because they had all been locked down;
The stockings were hung by the chimney with care,
But St. Nicholas was in quarantine, so he would never be there;
The children were nestled all snug in their beds;
But they couldn’t get nightmares of vaccines out of their heads;
And mamma behind her plexiglass, and I in my N95 mask,
Had just settled our brains for a long winter’s nap,
When out on the lawn there arose such a clatter,
I sprang from my bed to see what was the matter.
Away to the window I flew like a flash,
Tore open the shutters and threw up the sash.
The moon on the breast of the new-fallen snow,
Gave a lustre of midday to objects below,
When what to my wondering eyes did appear,
But a very long bus and eight tiny socialists with lots of campaign gear,
The tired old man in charge wasn’t very quick,
So I knew in a moment that he wasn’t St. Nick.
More rapid than eagles his coursers they came,
And he whistled, and shouted, and called them by name:
“Now, Pelosi! now, Schumer! now Kamala the Vixen!
On, Buttigieg! on, Klobuchar! on, Maddow and Wolf Blitzer!
To the top of the porch! to the top of the wall!
We aren’t going to stop until we’ve ruined life for them all!”
Up to the house they came as they made quite a racket,
And I could see that the tired old man had “Thank You Dominion Voting Systems” emblazoned on his jacket.
As he reached for the doorbell the tired old man hesitated and then began to sag,
He muttered “we don’t really need these voters now that the election is in the bag”.
And then, in a twinkling, I heard on the roof
The prancing and pawing of sixteen little hooves.
As I drew in my head, and was turning around,
Down the chimney Donald Trump came with a bound.
He was dressed like a boss, from his head to his foot,
And his bright red tie perfectly matched his expensive suit;
A bundle of toys he had flung on his back,
And he looked like a pedler just opening his pack.
His eyes—how they twinkled! his dimples, how merry!
His cheeks were like roses, his nose like a cherry!
His phone suddenly rang, and he answered it right away
It was Ivanka and Jared – they had something to say.
He listened very closely for quite a long while,
And then he responded with his signature broad smile.
“I know it looks bad and my supporters are starting to mourn,
But when Sidney Powell releases the Kraken, the other side will wish they had never been born.”
He hung up the phone and pulled up his belt buckle,
Thoughts of how he would torture Democrats during a second term caused him to chuckle.
He had a broad face and a little round belly
That shook when he laughed, like a bowl full of jelly.
He was chubby and plump, a right jolly old elf,
And I laughed when I saw him, in spite of myself;
A wink of his eye and a twist of his head
Soon gave me to know I had nothing to dread;
He spoke not a word, but went straight to his work,
And filled all the stockings; then turned with a jerk,
And laying his finger aside of his nose,
And giving a nod, up the chimney he rose;
He sprang to his sleigh, to his team gave a whistle,
And away they all flew like the down of a thistle.
As he drove out of sight, I heard him exclaim
“Happy holidays to all, and let’s make America great again!”

(Authored by Michael Snyder. The original poem that this was based upon is entitled “A Visit from St. Nicholas” and was authored by Clement Clarke Moore.)