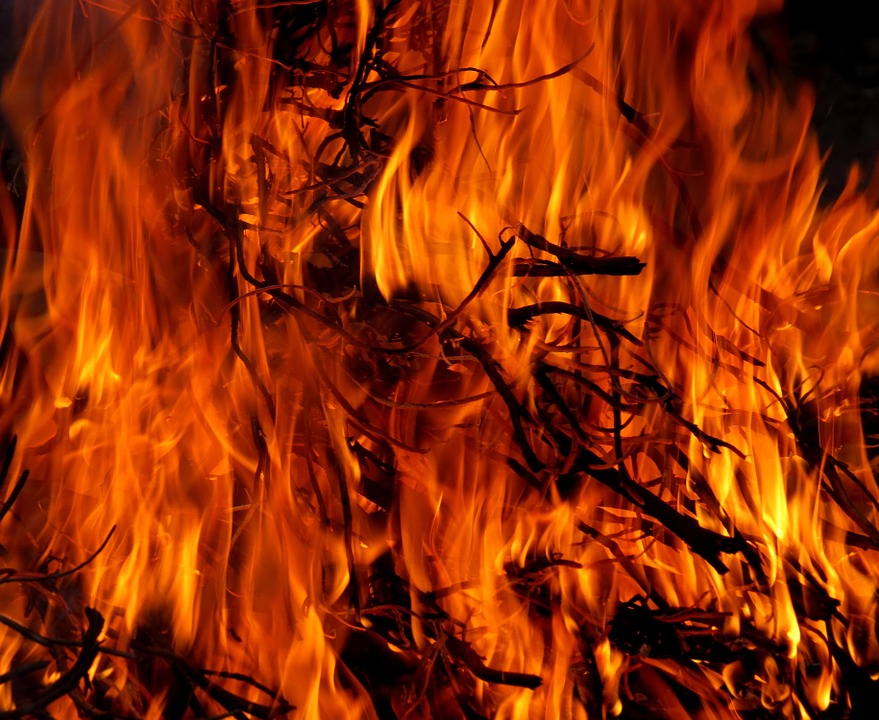 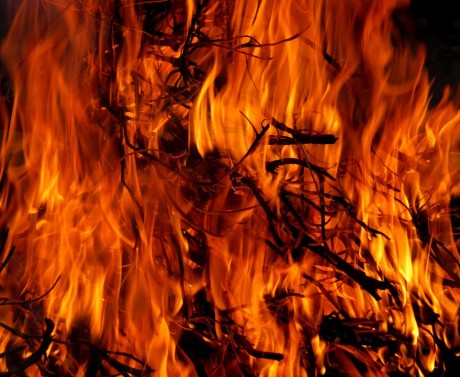 If the stock market crash of last Thursday and Friday had all happened on one day, it would have been the 7th largest single day decline in U.S. history.  On Friday, the Dow Jones Industrial Average was down 367 points after finishing down 253 points on Thursday.  The overall decline of 620 points between the two days would have been the 7th largest single day stock market crash ever experienced in the United States if it had happened within just one trading day.  If you will remember, this is precisely what I warned would happen if the Federal Reserve raised interest rates.  But when news of the rate hike first came out on Wednesday, stocks initially jumped.  This didn’t make any sense at all, and personally I was absolutely stunned that the markets had behaved so irrationally.  But then we saw that on Thursday and Friday the markets did exactly what we thought they would do.  The chief economist at Gluskin Sheff, David Rosenberg, is calling the brief rally on Wednesday “a head-fake of enormous proportions“, and analysts all over Wall Street are bracing for what could be another very challenging week ahead.

When the Federal Reserve decided to lift interest rates, they made a colossal error.  You don’t raise interest rates when a global financial crisis has already started.  That is absolutely suicidal.  It is the kind of thing that you would do if you were trying to bring down the global financial system on purpose.

You don’t raise interest rates in that kind of an environment.

You would have to be utterly insane to do so.

The Federal Reserve has thrown fuel onto a global financial inferno that is already raging, and things could spiral out of control very rapidly.

As far as this upcoming week is concerned, we have now entered “liquidation season”.  Investors are going to be pulling their money out of poorly performing hedge funds before the end of the calendar year, and as CNBC has pointed out, more hedge funds have already failed in 2015 than at any point since the last financial crisis…

Liquidation season occurs when clients of poorly performing hedge funds ask for their money back. It tends to occur at the end of a quarter or year. In response, hedge funds must sell stocks in the open market to raise the money that needs to be returned to investors.

That means if a hedge fund performed poorly this year; it is probably flooded with liquidation requests right now. In fact, there have been more failed hedge funds this year than any time since 2008.

The dominoes are starting to fall.  We have already seen funds run by Third Avenue Management, Stone Lion Capital Partners and Lucidus Capital Partners collapse.  Amazingly, there are some people out there that are still attempting to claim that “nothing is happening” even in the midst of all of this chaos.

As they say, “denial” is not just a river in Egypt.

And this crisis is going to get even worse as we head into 2016.  Egon von Greyerz, the founder of Matterhorn Asset Management, is convinced that we will soon see “one disaster after another”…

Greyerz predicts, “I think we will have one disaster after another, first in the junk bond market, then in emerging markets and, after that, the subprime markets. Subprime car loans and student loans I see as another massive problem area. It is going to be one thing after another that will unravel. Since 2008, when the world almost went under, we have printed or increased credit by 50% or by $70 trillion, and the world economy is still struggling to survive. I think the real change in confidence will come down when markets come down. . . . I think things will come down very quickly.”

And I think that he is right on target.  The global financial system is more interconnected today than ever before, and when one financial institution fails, it inevitably affects dozens of others.  And the failures that we have already seen are already spreading a wave of fear and panic that may be difficult to stop.  The following comes from Business Insider, and I think that it is a pretty good explanation of what we could see next…

If you have been waiting for the next financial crisis to arrive, you can stop, because it is already unfolding right in front of our eyes.

The only question is how bad it is going to become.

In the final analysis, I find myself agreeing quite a bit with Charles Hugh Smith, the author of “A Radically Beneficial World: Automation, Technology and Creating Jobs for All“.  He believes that the ridiculous monetary policies of the Federal Reserve have played a primary role in setting the stage for this new crisis, and that now this giant financial “Death Star” that they have created “is about to blow up”…

By slashing rates to zero, the Fed ruthlessly eliminating safe returns for savers, pension funds, insurers and the millions of people with 401K retirement nesteggs. In effect, the Fed-Farce has pushed everyone into risk assets–and then played another Dark Side mind-trick by masking the true dangers of these risky assets.

As oil-sector debt blows up, as junk bonds blow up, and emerging markets blow up, we are finally starting to see the real costs of going over to the Dark Side of endless credit expansion and throwing the gasoline of near-zero interest rates on the speculative fires of financialization.

The Fed’s hubris has led it to the Dark Side, and now its Death Star of impaired debt, phantom collateral, speculative frenzy and bogus mind-tricks is about to blow up.

Personally, instead of saying that it “is about to blow up”, I would have said that it is already blowing up.

We have already seen trillions upon trillions of dollars of wealth wiped out around the world.

Energy companies are failing, giant hedge funds are going under, and the 7th largest economy on the entire planet has already plunged into “an outright depression“.

Everyone that warned of financial disaster in the second half of 2015 has been proven right, but this is just the beginning.  Now that the Federal Reserve has thrown gasoline onto the fire, our problems are only going to accelerate as we head into 2016.

So for the upcoming year, let us hope for the best, but let us also prepare for the worst.