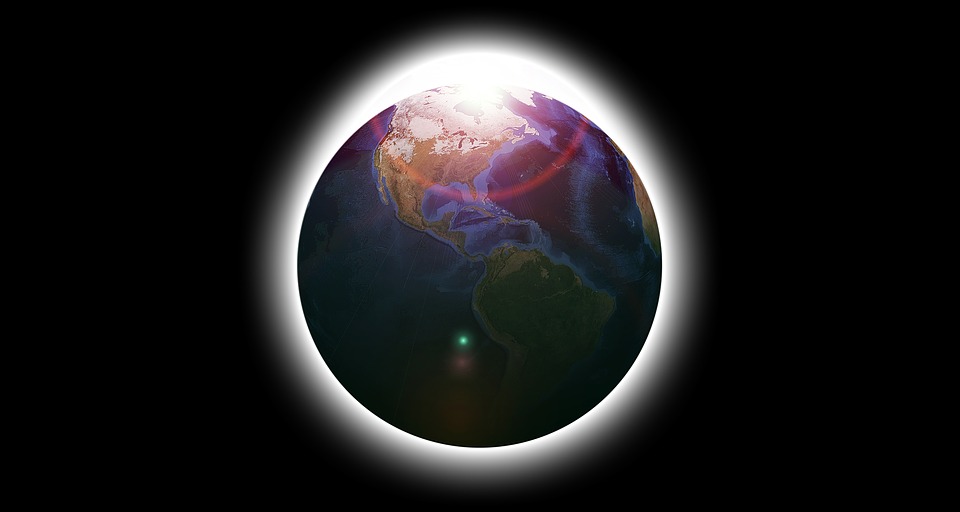 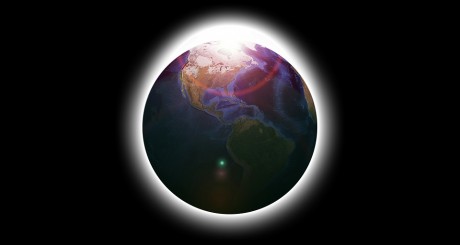 If anyone ever asks you how much debt there is in the world, now you will know the answer.  According to the IMF, the total amount of debt around the globe has now hit a staggering 152 trillion dollars.  That is an amount of money that is almost unimaginable, and the IMF says that it is equivalent to 225 percent of global GDP.  It is the biggest debt bubble in the history of the planet, and it is rising at an extremely alarming pace.  Experts all over the world agree that when this debt bubble finally bursts, it is going to create an economic crisis on a scale that humanity has never seen before.

When I first saw this number I was absolutely astounded at how reckless we all have become, and I was also amazed that there was hardly anything about this announcement in the mainstream media in the United States.  The following excerpt comes from a story in a major British news source…

The International Monetary Fund has urged governments to take action to tackle a record $152tn debt mountain before it triggers a fresh global financial and economic crisis.

Warning that debt levels were not just high but rising, the IMF said it was vital to intervene early in order to mitigate the risks of a repeat of the damaging events that began with the collapse of the US sub-prime housing bubble almost a decade ago.

It said that new research in its half-yearly fiscal monitor covering 113 countries had shown that debt was currently 225% of global GDP, with the private sector responsible for two-thirds of the total.

Right now the mainstream media in the United States is so obsessed with Trump and Clinton that almost every other important story is pushed to the side, but it boggles my mind how this cannot be major front page news.

When we borrow money, consumption is transferred from the future to the present.  For example, if you put a 70 inch television on your credit card today, the quality of your lifestyle will immediately go up, but you won’t have that money to spend at some point in the future.  In fact, you are ultimately going to pay back significantly more money than you originally spent for the television.

So when we go into debt, we are literally destroying the future one dollar at a time.

On a national scale, what we are doing to our children, our grandchildren and all future generations of Americans is beyond criminal.  Thomas Jefferson and other founding fathers warned that government debt was simply thievery from future generations, and they were exactly right.  If future generations get the chance, they will look back and curse us for what we have done to them.

In a just society, the politicians that have done this to future generations of Americans would be going to jail, but instead we put them up on pedestals.

It is truly hard to grasp how much money “a trillion dollars” represents.

For instance, if you were alive when Jesus Christ was born, and you had spent a million dollars every single day since that time, you still would not have spent a trillion dollars by now.

Since Barack Obama entered the White House, we have been stealing more than 100 million dollars from future generations of Americans every single hour of every single day, and as Obama’s second term draws to a close the pace of that theft is accelerating according to Simon Black…

In fact, for the 2016 fiscal year that ends in just ten more days, the US government’s debt growth of $1.36 trillion is on track to be the third biggest annual increase ever.

The only two years in all of US history that posted higher US debt growth were 2010 and 2011– the peak of the financial crisis.

Even more acutely, last month the US federal debt grew by $151.5 billion.

Not counting the financial crisis, and a few anomalous months following a debt ceiling reset, August 2016 was the single biggest expansion of US debt EVER.

How could we do this?

And I know that I have pointed the finger at Barack Obama a lot in this article, but the truth is that Republicans are highly to blame as well.

Nobody wants to end the party.  Because without a doubt, cutting back on our wild borrowing and spending would seriously damage the economy in the present, and nobody wants to be responsible for that.

So now the only thing to do is to keep the party going for as long as possible until it ends in a horrible, fiery crash.

Sonders noted that total debt — public, private, nonfinancial, and financial — had become 350% of gross domestic product, and that is already causing problems for the economy.

And I very much agree with her.

The coming rounds are going to be even more painful, but most Americans don’t understand this.

Most Americans seem to believe that our debt-fueled standard of living can be sustained indefinitely and that there is nothing to be concerned about.

Unfortunately, the laws of economics cannot be defied forever, and eventually the American people are going to experience economic and financial pain on a scale that we have never seen before in our entire history.