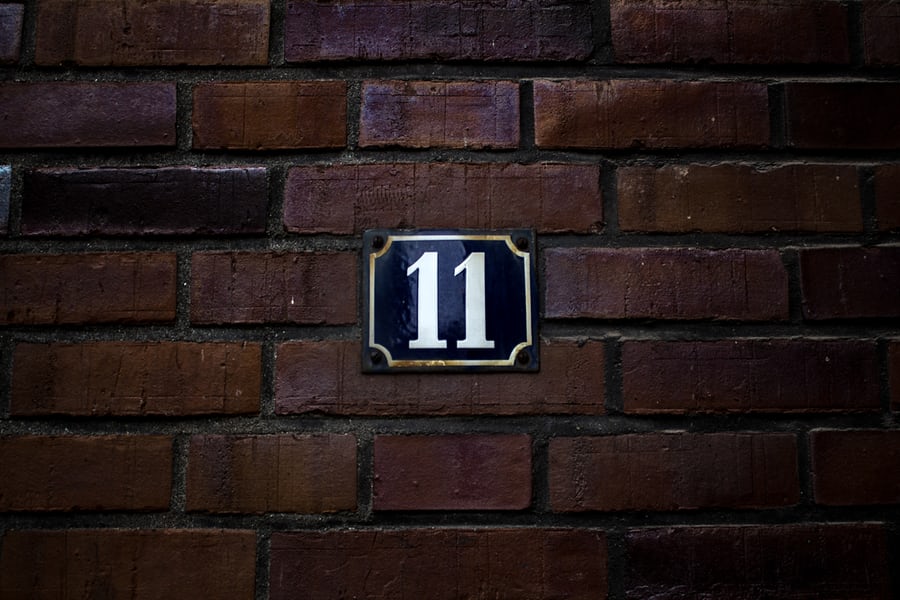 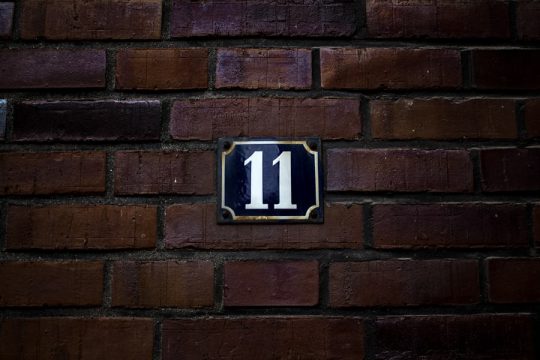 The numbers are telling us that we have never been closer to the next recession than we are right now.  The storm clouds that were gathering on the horizon are now directly above us, and suddenly the mainstream media is filled with stories about when the next recession will begin and the effect that this may have on President Trump’s chances of winning in 2020.  In fact, there has been so much chatter about this that even President Trump is talking about it.  All over television, experts are breathlessly speculating about when the coming recession will begin, and they are dispensing lots of advice about how people should be preparing for it.

So what evidence has led so many of these talking heads to come to such a conclusion?

Well, the following are 11 reasons why so many experts now believe that a U.S. economic crisis is imminent…

#1 Last week, the “spread between the U.S. 2-year and 10-year yields” turned negative for the very first time in 12 years.  An inversion of the yield curve has occurred prior to every single U.S. recession since the 1950s, and this is one of the most important economic signals that we have seen yet.

#2 U.S. consumer sentiment just fell to the lowest level that we have seen in all of 2019.

#3 74 percent of the economists surveyed by the National Association for Business Economics believe that a recession will begin in the United States by the end of 2021.

#5 The IHS Markit Manufacturing Purchasing Managers’ Index just fell to the lowest level that we have seen since September 2009.

#6 Just like we witnessed in 2008, fear and volatility have returned to Wall Street in a major way.  In fact, so far this month we have already seen the 4th and 7th largest single day point declines in U.S. stock market history.

#7 The total number of bankruptcy filings in the United States has been steadily shooting up, and it rose another 5 percent during the month of July.

#8 Major U.S. retailers continue to shut down more stores, and we have continued to stay on a pace that would break the all-time record for store closings in a single year.

#9 As I discussed yesterday, on a year over year basis U.S. freight shipment volume has now fallen for 8 months in a row.

#10 According to the Federal Reserve Bank of New York, the probability that a recession will happen within the next 12 months is now the highest that it has been since the last financial crisis.

#11 President Trump is suggesting that the Federal Reserve should cut interest rates by 100 basis points and that the Fed should restart quantitative easing as soon as possible.  Both of those moves would be considered to be “emergency measures” that should only happen if a major economic downturn was imminent.

In that list, I didn’t even mention our rapidly escalating trade war with China.  The two largest economies on the entire planet are engaged in an extremely bitter trade dispute, and that alone has the potential to plunge the entire global economy into a very deep downturn.

Several senior White House officials have begun discussing whether to push for a temporary payroll tax cut as a way to arrest an economic slowdown, three people familiar with the discussions said, revealing the growing concerns by President Donald Trump’s top economic aides.

The talks are still in their early stages, and the officials have not decided whether to formally push Congress to approve the cut, these people said, speaking on condition of anonymity because they weren’t authorized to disclose internal discussions. But the White House in recent days has begun searching for proposals that could halt a slowing economy.

If the U.S. economy really was “booming”, an emergency payroll tax cut wouldn’t make any sense at all.

But if we are on the verge of a very serious economic crisis, then such a move would make perfect sense.

Of course the U.S. is definitely not the only major economy that is facing serious troubles.  In fact, signs of economic trouble have been emerging all over the globe lately…

The economies in Germany, Brazil, Italy, Mexico and a number of other countries are also showing vulnerabilities, experts say. The uncertainty is exacerbated by fears of the potential financial fallout that could happen if the United Kingdom leaves the European Union in October without first reaching a deal on the terms of its departure.

In particular, developments in Germany are quite troubling.  Their economy actually contracted last quarter, and the German government is “preparing to embrace new fiscal stimulus measures should its economy stumble into a deep recession”…

Nearly two weeks after Der Spiegel sent its first trial balloon about the prospects that the German government might crank up its fiscal stimulus if Europe’s largest economy slides into recession (which, as we explained last week, is already on the cusp of doing), the trial balloons have crossed the Atlantic.

Bloomberg reported on Monday that the German government is preparing to embrace new fiscal stimulus measures should its economy stumble into a deep recession, “citing two people with direct knowledge of the matter.”

We haven’t seen talk like this in a very, very long time.  For many people, the extreme pain caused by the economic crisis of 2008 and 2009 has almost faded from memory, but the truth is that many experts believe that what is ahead is going to be even worse.

If everything was going to be just fine, President Trump would not be trying to get the Federal Reserve to make extremely deep interest rate cuts.  In life, what people do is far more important than what they say, and the moves that global leaders are making right now are telling us that huge trouble is coming.

So enjoy the relative stability that we are currently experiencing while you still can, because it looks like it won’t be lasting for too much longer.