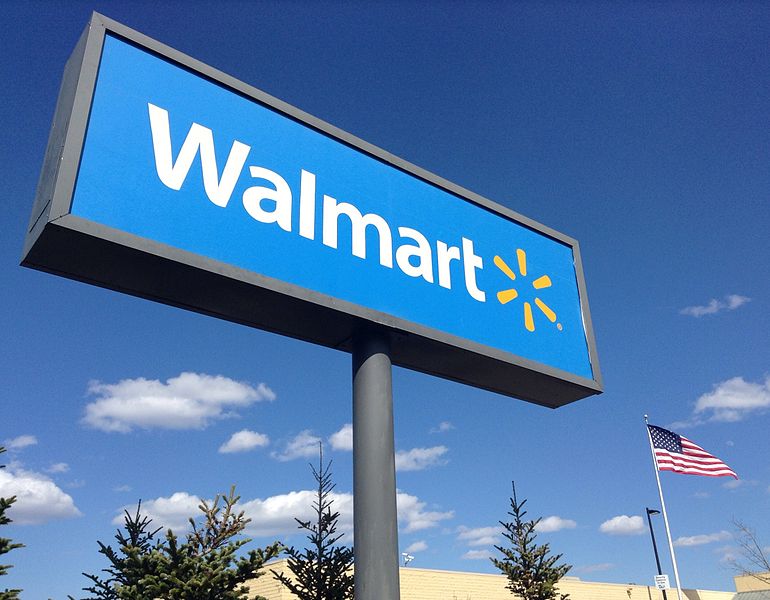 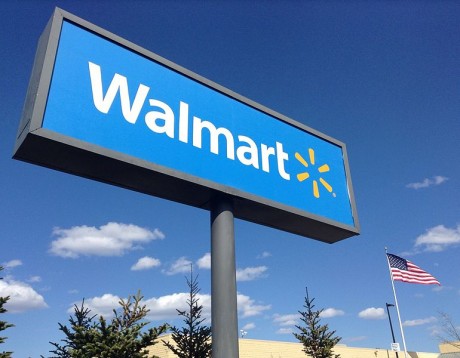 Now that a major global recession has begun, you would expect major retailers like Wal-Mart to run into trouble as consumer spending dries up, and that is precisely what is happening.  On Wednesday, shares of Wal-Mart experienced their largest single day decline in 27 years after an extremely disappointing earnings projection was released.  The stock was down about 10 percent, which represented the biggest plunge since January 1988.  Over 21 billion dollars in shareholder wealth was wiped out on Wednesday, and this was just the continuation of a very bad year for Wal-Mart stockholders.  Overall, shares had already declined by 22 percent so far in 2015 before we even got to Wednesday.  Here is more on this stunning turn of events from Bloomberg…

Earnings will decrease 6 percent to 12 percent in fiscal 2017, which ends in January of that year, the Bentonville, Arkansas-based company said at its investor day on Wednesday. Analysts had estimated a gain of 4 percent on average, according to data compiled by Bloomberg.

If it was just Wal-Mart that was having trouble, that would be bad enough.  But the truth is that signs that the U.S. economy has entered another major downturn are popping up all around us.  Just consider the following list of economic indicators that Graham Summers recently put out…

The Fed has now kept interest rates at zero for 81 months.

This is the longest period in the history of the Fed’s existence, lasting longer than even the 1938-1942 period of ZIRP.

And the US economy is moving back into recession. Consider that…

1)   Industrial production fell five months straight in the first half of 2015. This has never happened outside of a recession.

3)   The Empire Manufacturing Survey is in recession territory.

4)   All four of the Fed’s September Purchasing Manager Index (PMI) readings (Philadelphia, New York, Richmond, and Kansas City) came in at readings of sub-zero. This usually happens when you are already 4-5 months into a recession. (H/T Bill Hester)

Another huge red flag is the fact that month after month fewer products are being shipped around the country compared to last year.

The answer, of course, is self-evident.  With that in mind, please read the following excerpt which comes from a recent article by Wolf Richter…

It has been crummy all year: With the exception of January and February, the shipping volume has been lower year-over-year every month!

The index is broad. It tracks data from shippers, no matter what carrier they choose, whether truck, rail, or air, and includes carriers like FedEx and UPS.

Evidence keeps piling up in the most unpleasant manner that something isn’t quite right in the real economy. The world is now in an inexplicable slowdown – “inexplicable” for central bankers who’ve cut interest rates to zero or below zero years ago, and who’re still dousing some economies with QE even as governments are running up big deficits. And yet, despite seven years of this huge monetary and fiscal stimulus, the global economy is deteriorating.

Okay, so is there anyone out there that still believes that the U.S. economy is in good shape?

The Obama administration will probably not admit it for a very long time, but the truth is that the numbers very clearly tell us that we are in a recession.

Anybody out there, whether an “expert” or just someone you happen to know, that tells you that everything is just fine is either completely ignorant or they are purposely lying to you.

And just like in 2008, state and local governments are starting to get into tremendous financial trouble as the real economy sputters.  For example, the governor of Illinois has told reporters that “we are out of money now” and that pension fund payments will be delayed as a result…

The spending standoff between Republican Governor Bruce Rauner and Democratic legislative leaders has extended into its fourth month with no signs of ending. Munger said her office will postpone a $560 million retirement-fund payment next month, and may make the December contribution late.

“This decision is choosing the least of a number of bad options,” Munger told reporters in Chicago on Wednesday. “For all intents and purposes, we are out of money now.”

When these sorts of things started happening in 2008, Fed Chairman Ben Bernanke and the Bush administration went into full-blown denial mode.  They kept telling all of us not to worry and that everything would be okay, and that just made things worse in the end.

The same thing is happening now.  The Obama administration and the mainstream media keep talking about an “economic recovery” even in the face of numbers such as I have discussed in this article.

Perhaps things are going well for you personally at the moment, and that is great.  But now is not the time to buy lots of new toys.   Nor is it the time to accumulate more debt.

Instead, now is a time to position yourself for a period of difficulty that could stretch on for years.

The next recession is here, and it is going to grow progressively worse.

The wise will take heed and make preparations, but the foolish will just keep on doing what they have been doing until it is far too late.