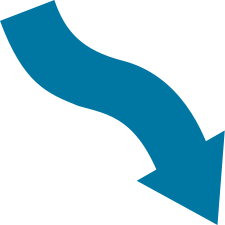 New numbers that have just been released show that things are getting worse for American families.  According to the U.S. Census Bureau, median household income declined to $50,054 in 2011.  That is a 1.5 percent decline from the previous year, and median household income has now fallen for 4 years in a row.  In fact, after adjusting for inflation median household income has not been this low since 1995.  These new numbers once again confirm what so many of us have been talking about for so long – American families are steadily getting poorer.  Incomes are going down and the cost of living just keeps going up.  This dynamic is squeezing more Americans out of the middle class every single month.  Others just keep going into more debt in an attempt to maintain their previous lifestyles.  As Americans, we really don’t like to hear that things are getting worse and that we are in decline, but unfortunately that is exactly what is happening.  Our economy does not produce nearly enough jobs for everyone anymore, the proportion of low wage jobs in our economy continues to grow, and the middle class is shrinking at an alarming rate.  Our politicians can deliver speeches about how great we all are until the cows come home, but it isn’t going to change the reality of our situation.  If we want different results we have got to start taking different actions.

Most families can’t even afford to think about retirement or investments because most of them are just trying to figure out a way to survive from month to month.

Unfortunately, economic conditions for middle income Americans continue to deteriorate.  Being in the middle class in America is like playing a perverse game of musical chairs.  More chairs are constantly being pulled out of the game and the middle class just continues to shrivel up.

The following are some more statistics that show that things are getting worse….

-Health insurance premiums rose faster than the overall rate of inflation in 2011 and that is happening once again in 2012.  In fact, it is been happening for a very long time.

-In the United States today, there are close to 10 million households that do not have a single bank account.  That number has increased by about a million since 2009.

-According to a survey conducted by the Pew Research Center, 32 percent of all Americans now identify themselves as “lower class”.  In 2008, that figure was only at 25 percent.

-62 percent of all middle class Americans say that they have had to reduce household spending over the past year.

-Electricity bills in the United States have risen faster than the overall rate of inflation for five years in a row.

-There are now 20.2 million Americans that spend more than half of their incomes on housing.  That represents a 46 percent increase from 2001.

-At this point, less than 25 percent of all jobs in the United States are “good jobs”, and that number continues to shrink.

-The percentage of working age Americans that are employed is smaller now than it was two years ago.

-The number of Americans that are financially dependent on the government is sitting at an all-time record, and it just keeps going up.

-If the labor force participation rate was the same today as it was back when Barack Obama first took office, the unemployment rate in the United States would be 11.2 percent.

If the exact same percentage of Americans were considered to be “in the work force” today as when Barack Obama became president, the unemployment rate in this country would be well over 11 percent.

But the federal government has pretended that millions upon millions of Americans have “left the work force” over the past few years and that allows them to tell the fib that the unemployment rate has actually declined to 8.1 percent.

Of course we all know that is a bunch of nonsense.  About the same percentage of Americans want a job today as was the case back in 2008.

What makes all of this even more distressing is that this is the recovery.

So even though things may be tight for your family right now, you should enjoy these times while you still have them.

Someday we will look back on these years as “the good old days”. 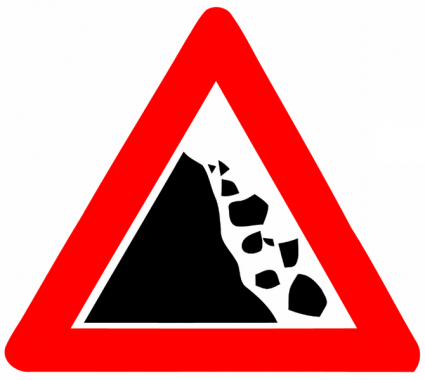