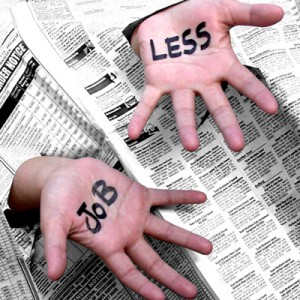 What a mess! We all knew that U.S. government unemployment numbers were off, but this is ridiculous. It is now being reported that the U.S. may lose 824,000 jobs when the government releases its annual revision to employment data on February 5th.  How in the world could the original figures be so far off?  The truth is that U.S. government figures have been getting more and more out of touch with reality each year.  Government bureaucrats have been monkeying with the “definitions” of unemployment and inflation for decades, and at this point the figures they give us mean little to nothing.  For example, the U.S. government has been telling us that the unemployment rate in the U.S. is somewhere around 10 percent, while everyone knows that the “real” number is somewhere in the neighborhood of 20-22 percent. (Read More...) 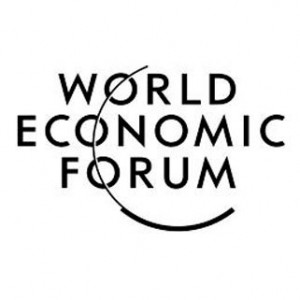 If you went out on the streets and asked average Americans what the “World Economic Forum” is, how many of them do you think would be able to tell you what it is?  Not very many.  But it is one of the most important international economic organizations in the world.  It is a non-profit foundation that holds a meeting for world power brokers and key executives from 1,000 of the world’s most powerful companies every year for five days in Davos, Switzerland.  You can kind of think of it as a much larger and much more public Bilderberg Group.  The meetings this year were held from January 27th to January 31st, and there was such little coverage in the American media that you would think that the meetings were of little importance. (Read More...) 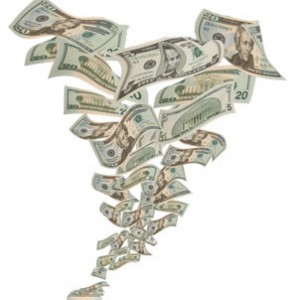 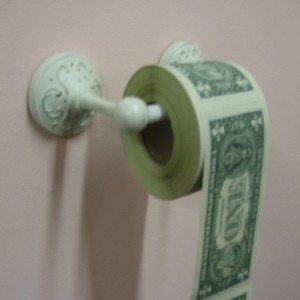 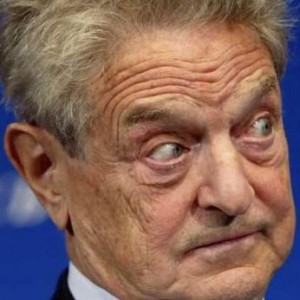 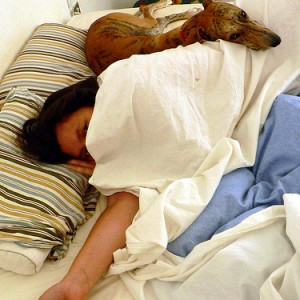 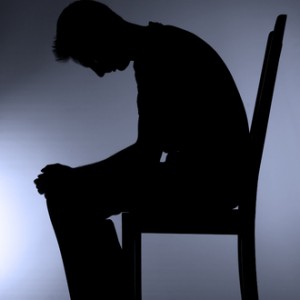