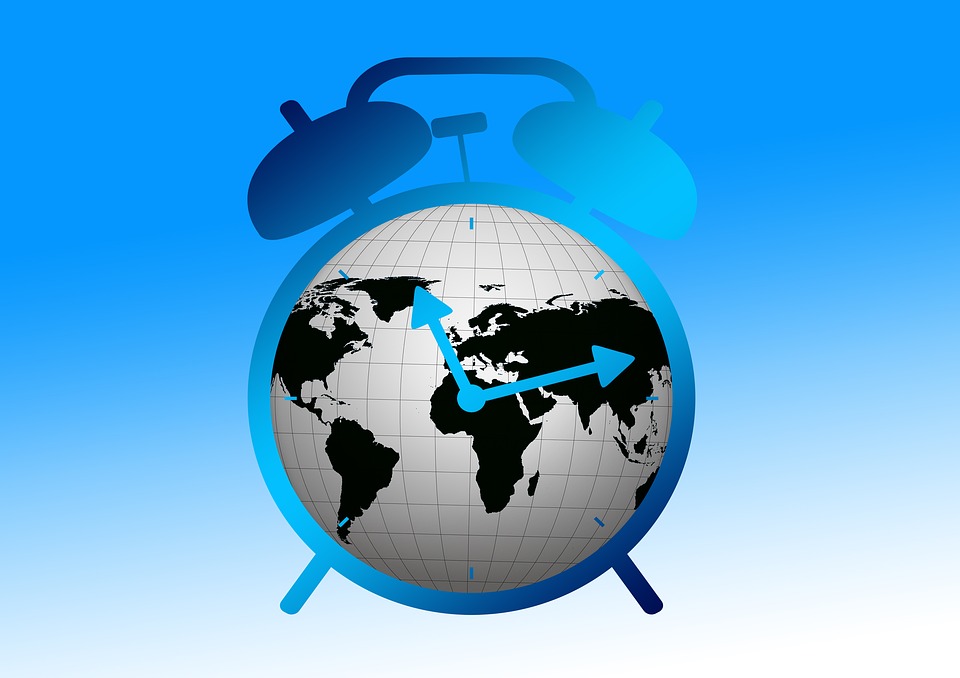 Financial experts Robert Kiyosaki and Harry Dent are both warning that the next major economic crash is in our very near future.  Dent is projecting that the Dow will fall to “5,500 to 6,000 by late 2017”, and Kiyosaki actually originally projected that a great crash was coming in 2016 all the way back in … Read more

Are you familiar with Robert Kiyosaki? He is best known for the “Rich Dad, Poor Dad” series of books.  Over 26 million books authored by Kiyosaki have been sold and he is recognized as a financial expert by millions of people across the globe.  Well, guess what?  Even Robert Kiyosaki is warning that an economic … Read more 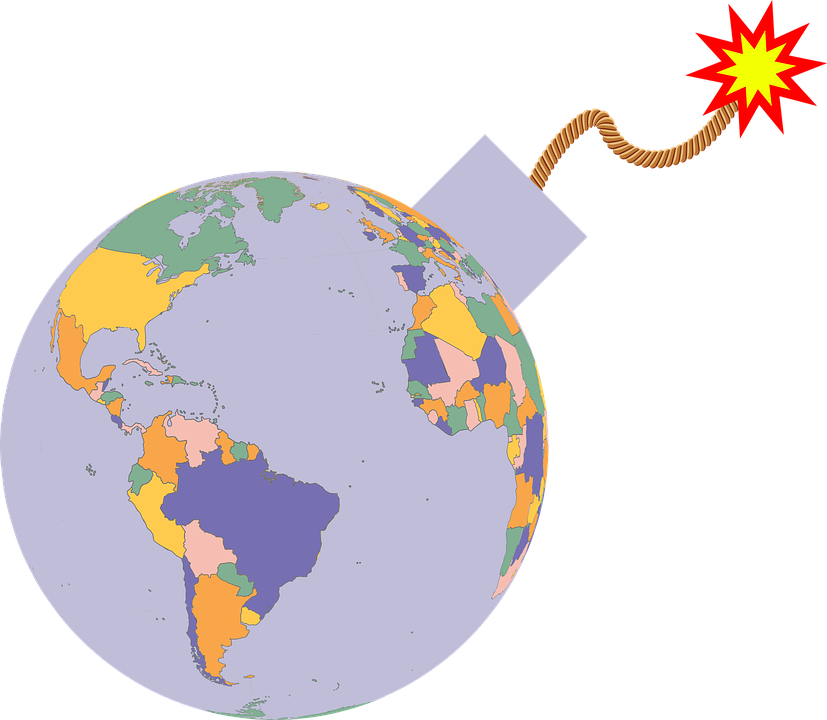 Mainstream news outlets are already starting to use the phrase “economic collapse” to describe what is going on in some areas of our world right now.  For many Americans this may seem a bit strange, but the truth is that the worldwide economic slowdown that began during the second half of last year is starting … Read more 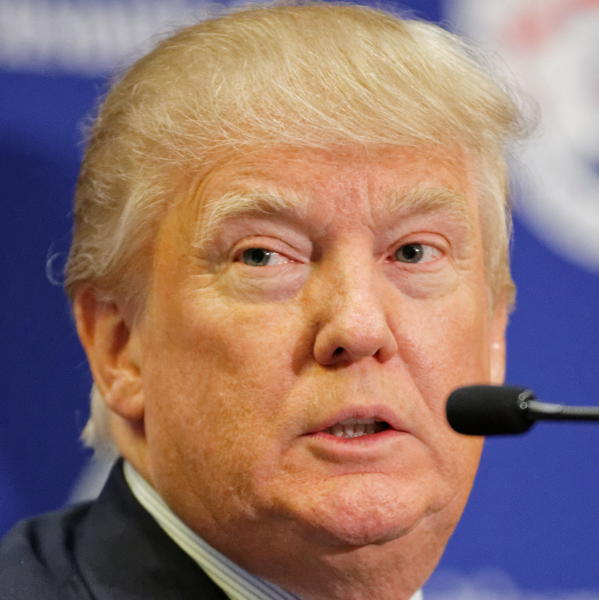 Guess what Donald Trump is saying now?  Last week, I discussed how Robert Kiyosaki and Harry Dent are warning that a major crisis is inevitable, but I didn’t expect Donald Trump to come out and say essentially the exact same thing.  On Saturday, the Washington Post released a stunning interview with Donald Trump in which … Read more