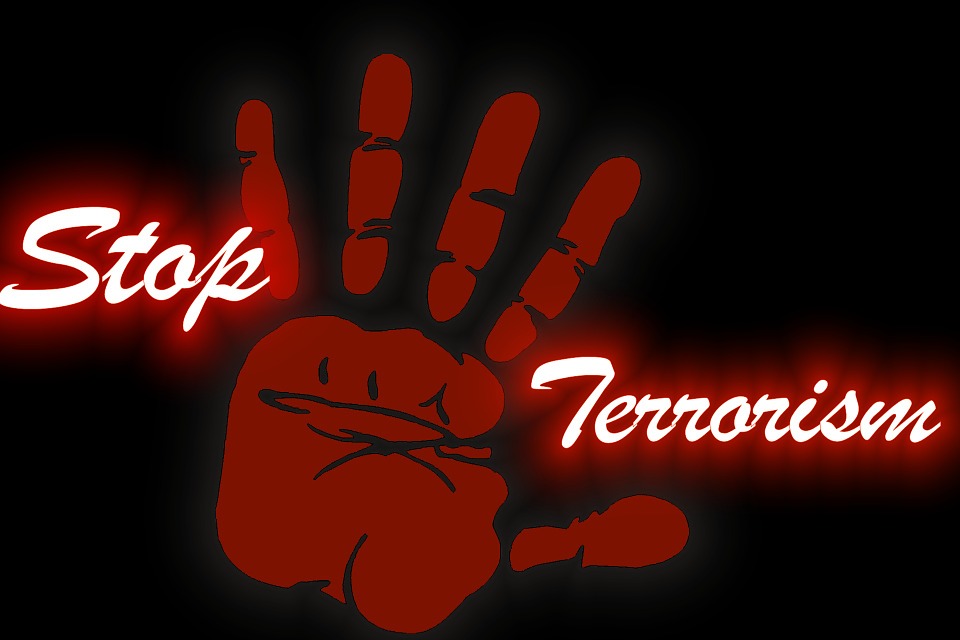 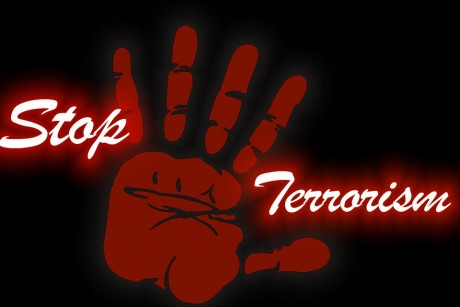 Islamic terror can strike anywhere.  On Sunday, it was a gay nightclub in Orlando called Pulse, but next time it might be a church or a school.  In fact, it might be your church or your school.  As you will see below, 29-year-old Omar Mateen actually scouted Walt Disney World as a potential target before finally settling on a gay nightclub.  And not too long ago another Islamic terrorist had already made plans to shoot up a very large church in Detroit.  It is high time that we all had a reality check when it comes to Islamic terror.  The terrorists are not limiting themselves to just military and political targets.  Their goal is to create fear and panic, and they want as much media attention on their acts of violence as possible.  So if attacking a church or a school or a theme park will serve their purposes, then that is exactly what they are going to do.

The Director of the FBI says that Omar Mateen had “links to al-Qaida, Hezbollah, and the Islamic State“, and ISIS has proudly taken responsibility for this attack…

The ISIS-affiliated news agency Amaq News broadcast a claim of responsibility from ISIS for a shooting rampage at a gay nightclub in Orlando that left 50 people dead over the weekend.

The agency said the shooting was the work of an “ISIS fighter,” multiple media outlets have reported.

But we aren’t just fighting ISIS.  According to Wikipedia, there have been hundreds of Islamic terror attacks worldwide so far in 2016, and only a small percentage of them have been conducted by ISIS.

Even if ISIS were totally destroyed tomorrow, the threat of Islamic terror would remain.

There are some people out there that are downplaying the significance of this attack because of the target.  But the truth is that Mateen almost selected Walt Disney World as the target.  The following comes from People Magazine…

Unlike the four Disney World theme parks, Downtown Disney, which was recently renamed Disney Springs, doesn’t have security and bag check before entry.

Could you imagine the carnage that kind of attack would have created?

Personally, I don’t even want to think about it.

And as I mentioned above, not too long ago another Islamic radical had actually planned to shoot up a very large church in the heart of Detroit.  21-year-old Khalil Abu-Rayyan of Dearborn Heights, Michigan actually admitted to authorities that he had purchased a gun and had intended to take it into a church that can seat up to 6,000 people on a Sunday morning and start shooting.

Abu-Rayyan also admitted to authorities that since he could not do his jihad in the Middle East, that he intended to “do my jihad over here”.  The following is an excerpt from a news report about this potential attack that was thwarted…

“I tried to shoot up a church one day,” Abu-Rayyan is quoted as saying in court records. “I don’t know the name of it, but it’s close to my job. It’s one of the biggest ones in Detroit. Ya, I had it planned out. I bought a bunch of bullets. I practiced a lot with it. I practiced reloading and unloading. But my dad searched my car one day, and he found everything. He found the gun and the bullets and a mask I was going to wear.”

Investigators didn’t name the church Abu-Rayyan allegedly eyed, but claim the property covers about two blocks less than half a mile from his work and can accommodate up to 6,000 members. He allegedly purchased a gun and told an undercover FBI employee that attacking a church would be “easy.”

“A lot of people go there. Plus people are not allowed to carry guns in church,” the affidavit quotes him as saying. “Plus it would make the news. Everybody would’ve heard. Honestly I regret not doing it. (If I) can’t go do jihad at the Middle East, I would do my jihad over here.”

These kinds of radicals are running around all over America, and over time the threat that they pose is only going to get bigger and bigger.

In fact, Mike Adams is reporting that the FBI is dealing with “over 900 ISIS terror threat leads in the United States” right at this moment…

The FBI is currently investigating over 900 ISIS terror threat leads in the United States, covering all 50 states. Yet the Obama administration has systematically shut down federal prosecutions of such groups and silenced whistleblowers who tried to warn that all this was coming.

And we do know that ISIS recently released a “kill list” of American citizens, and 8 people on that “kill list” just happen to be from Orlando, Florida…

The list, obtained and analyzed by Infowars, mentions what appears to be the names, addresses and emails of 8 females from the Orlando area.

Whether any of the Orlando residents listed were among the dead or injured is unknown at this time.

When are we going to start taking the threat of Islamic terror more seriously?

How many Americans have to die before we wake up?

Incredibly, Barack Obama refused to link radical Islam to the attack in Orlando during his speech to the nation in the aftermath of the shootings.  The following comes from Leo Hohmann…

President Obama refused to tie the bloody attack on a gay nightclub Sunday to Islamic terror and said “no definitive judgement” had been made on the motive.

At least 50 people are dead and 53 wounded following an attack on the Pulse nightclub in Orlando, Florida, in which the shooter shouted, “Allahu Akbar!”

But Obama made no mention of “Islam,” “Muslim” or “Islamic terror” in his televised address to the nation.

Talk about being in a state of denial.

Given enough time, it is inevitable that Islamic terrorists will start hitting schools, churches, shopping malls and sporting events inside the United States.

And eventually, they will get their hands on chemical, biological and potentially even nuclear weapons.

So what we have seen so far is just the tip of the iceberg.  Meanwhile, many of our top politicians steadfastly refuse to use the phrase “Islamic terror” because it might potentially offend someone.

I don’t know about you, but I know a losing hand when I see one.  The nightmare of Islamic terror has been unleashed in this nation, and the things that we are going to see in the years ahead are going to be absolutely unthinkable.