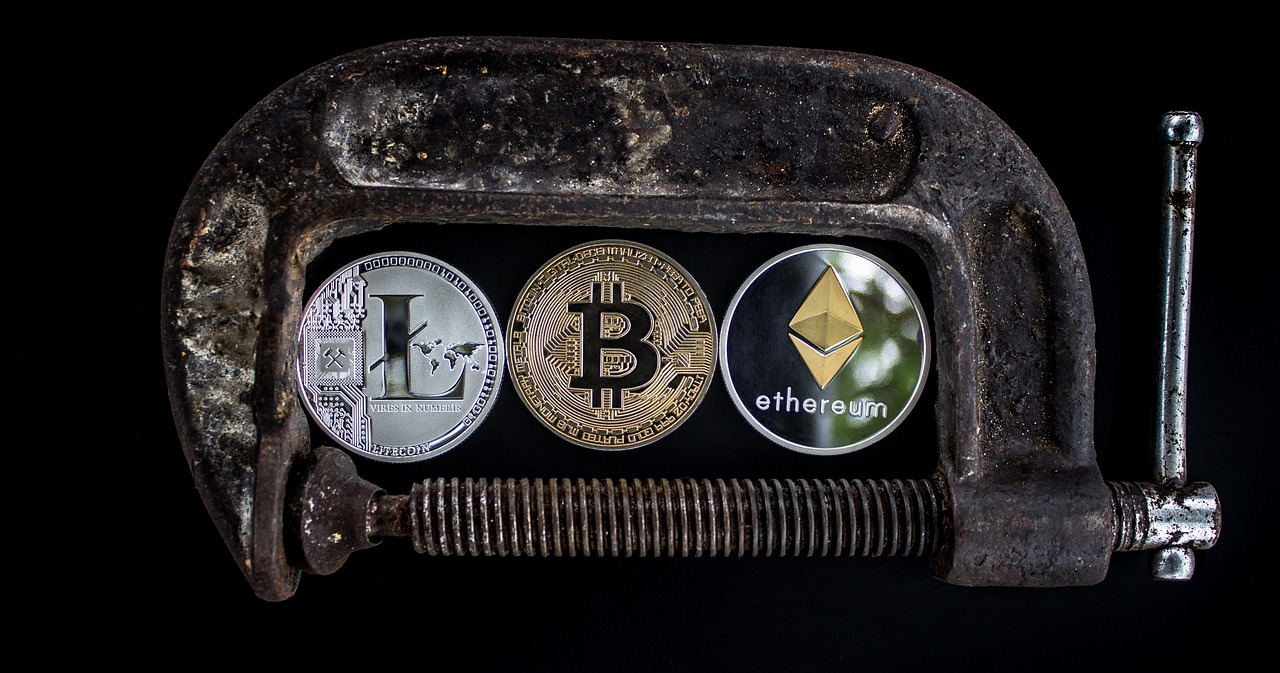 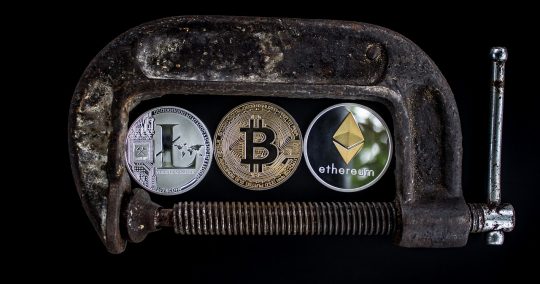 A war on cryptocurrencies such as Bitcoin, Ethereum, Ripple and Litecoin has begun, and it threatens to destroy the entire cryptocurrency industry.  If you think that I am exaggerating, just keep reading.  Government agencies are cracking down hard, Bitcoin traders that don’t file the proper paperwork are being sent to prison, Facebook and other online ad platforms have banned all cryptocurrency advertising, and now major credit card companies are banning their customers from using their credit cards to buy cryptos.  What is an industry supposed to do if it can’t advertise and it can’t take credit cards?  Such moves would kill virtually any consumer-oriented industry, and right now the cryptocurrency industry is absolutely reeling.  If this war on cryptocurrencies continues to intensify, I honestly don’t know how the industry is going to survive.

On Monday, another shot was fired in the war.  Wells Fargo formally announced that their customers would no longer be permitted to purchase Bitcoin and other cryptocurrencies with Wells Fargo credit cards…

Wells Fargo customers can no longer buy cryptocurrencies such as bitcoin on their credit cards, the company announced Monday. But they can still buy firearms.

The San Francisco-based bank joined some of its Wall Street peers in banning the purchase of cryptocurrencies on credit cards and said its decision is “in line with the overall industry.”

All of these banks are deeply tied in to the existing world order, and obviously the elite have decided that now is the time to make a move against cryptocurrencies.

In the online world, cash and checks are rarely used.  And so if people can’t use their credit cards to buy cryptocurrencies, what are they supposed to do?

There is always Paypal and other online platforms, but it is probably only a matter of time before they start banning cryptocurrency transactions as well.

The 800 pound gorilla in the room has started to wake up, and that is really, really bad news for the cryptocurrency industry.

It is absolutely absurd for banks to be telling us what we can and cannot buy with our own money, but unless somebody does something they are going to get away with it.  A few of them have even started putting restrictions on gun transactions, and they will keep pushing the envelope until they are stopped.

Meanwhile, government agencies have decided that now is the time for a crackdown on the cryptocurrency industry as well…

The SEC investigation, which Bloomberg reported last month, is the U.S.’s latest effort to crack down on the booming Bitcoin and cryptocurrency industry and will look into illegal practices that can influence prices.

On Friday the Wall Street Journal reported U.S. government investigators demanded several bitcoin exchanges hand over trading data, putting the price on the back foot ahead of today’s sell off.

Federal prosecutors are working with the U.S. financial regulator that oversees derivatives tied to Bitcoin, the Commodity Futures Trading Commission.

And it isn’t just the exchanges that are getting hit.

This week in Southern California a Los Angeles woman who called herself the ‘Bitcoin Maven’ will be sentenced this Monday after pleading guilty for illegal money transmission. According to law enforcement, the woman made close to $300,000 USD annually by selling BTC on the peer-to-peer exchange Localbitcoins.

U.S. law enforcement has arrested and convicted another Localbitcoins seller who reportedly made $300K per year selling digital assets. The 50-year-old Theresa Tetley used the alias ‘Bitcoin Maven’ and sold bitcoins without registering with the financial authorities. Prosecutors say Tetley’s operations “fueled a black-market financial system in the Central District of California that purposely and deliberately existed outside of the regulated bank industry.”

So where do things go from here?

Are these just temporary bumps in the road to a promising future for the cryptocurrency industry, or is this the end of the road?

“Do not panic about the drop in Bitcoin’s price. It is an overreaction to the news that Bitstamp, Coinbase, itBit, and Kraken are being investigated for price manipulation. This will delay the bull market by no more than 30 days. Don’t buy into the fear. Buy the coins.”

On the other hand, Mike Adams believes that we are witnessing the collapse of a Ponzi scheme that was always destined to implode at some point…

Even though Bitcoin is clearly an electricity-wasting Ponzi scheme built on zero real assets, some newbies are just now hearing about it, and they think they’ve discovered a perpetual motion get rich quick scheme that will allow them to acquire wealth without effort. (This is, of course, the key selling point among Bitcoin speculators, who have convinced themselves they’re actually “shrewd investors.”) In truth, they’re just being suckered into a collapsing crypto-fairy tale that never panned out because it was based on bad economics in the first place. Remember when Bitcoin enthusiasts promised that Bitcoin transactions would be extremely low cost and almost instant? Yep, and Obama said if you like your doctor, you can keep your doctor, too. Both promises turned out to be utter nonsense.

If the major banks and governments around the world had left the cryptocurrency industry alone, it probably would have done just fine.

But now a full blown war against the cryptocurrency industry has begun, and it is going to be exceedingly difficult for “crypto mania” to survive in this type of environment.