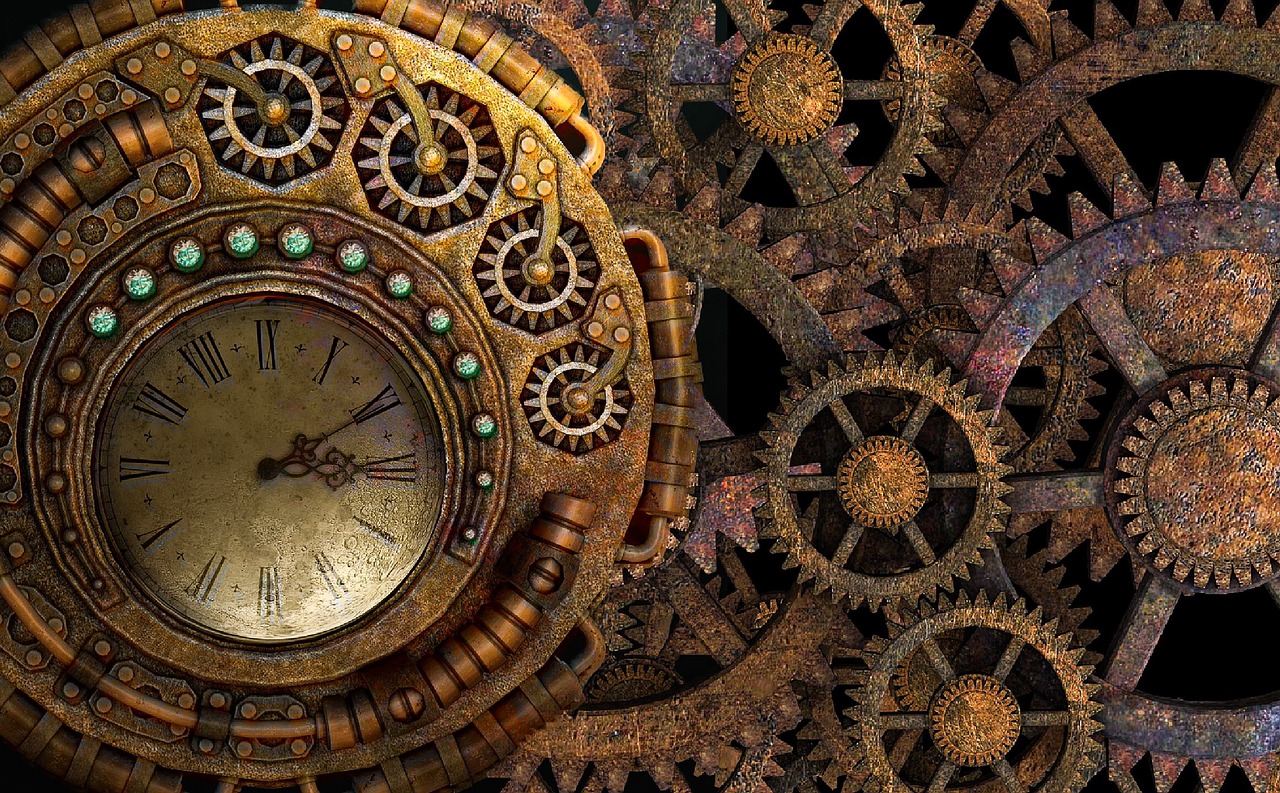 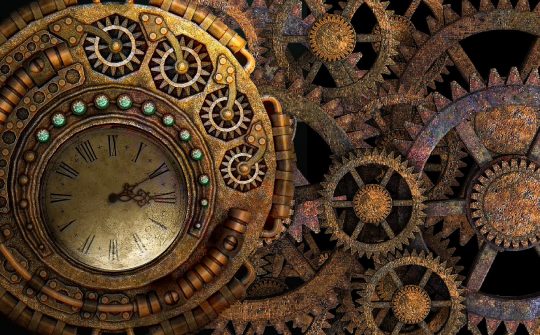 Now even one of the biggest banks in the entire country is openly admitting that a “slowdown” is upon us.  Over the past week or so, the mainstream media has been filled with chatter about the possibility of a recession and what that would mean for the Trump campaign in 2020, and we continue to get more evidence on a daily basis that economic activity really is decelerating.  All of the numbers are pointing in the same direction, and I am going to share some brand new figures with you in this article.  But first, I want to address what Morgan Stanley just released to the public.  In a note that was just published, Morgan Stanley’s chief economist unequivocally stated that “the wheels for a slowdown are in motion”…

The downtrend in some global economies is becoming contagious as weakness in the manufacturing sector begins to spread, according to Morgan Stanley, which warned clients that “the wheels for a slowdown are in motion.”

“Even as we have been revising our growth projections lower, we continue to highlight that the risks remain decidedly skewed to the downside,” Chetan Ahya, the bank’s chief economist, warned in a note published Tuesday. “We expect that if trade tensions escalate further … we will enter into a global recession (i.e., global growth below 2.5%Y) in three quarters.”

When “too big to fail” banks throw in the towel and start warning of “a global recession”, that is a really bad sign.

But let’s give Morgan Stanley some credit for at least trying to be honest.  The economic numbers have progressively gotten worse, and we just learned that domestic shipments of RVs are down a whopping 20 percent so far in 2019.  The following comes from Zero Hedge…

The Wall Street Journal reports that Elkhart, Indiana, is the industrial hub of American RV manufacturing, has been used by analysts and economist as a leading indicator of consumer demand for luxury items.

Domestic shipments of RVs to dealers have plummeted 20% so far this year, compared to the same period last year, after dropping 4% in 2018, according to the Recreational Vehicle Industry Association.

The RV industry is considered to be “a great bellwether of the economy”, and right now it is screaming that a recession is coming.

Meanwhile, more bad news continues to come out of the real estate sector, and it turns out that even wealthy people are now “pulling back” from buying homes…

Wealthy buyers are pulling back from some of the most expensive housing markets in the U.S., the latest sign that sky-high prices and fears of a recession are weighing on a key sector of the economy.

Toll Brothers Inc., the nation’s largest publicly traded luxury-home builder, said late Tuesday that purchase agreements fell 3% from a year earlier, worse than a decline of less than 1% that was expected by a Bloomberg survey of six analysts. The company’s orders in California, home to some of the priciest markets in the country, tumbled 36% from a year earlier.

Of course whenever I start bringing up numbers like these, some skeptics point to the employment statistics as “proof” that things really aren’t so bad.

Well, it turns out that those employment numbers were wildly inaccurate.

In fact, the Labor Department just admitted that the U.S. actually has 501,000 less jobs than they previously thought…

The labor market seemed to defy gravity last year, generating more than 200,000 jobs a month despite a historically low unemployment rate that made it harder for employers to find workers.

Turns out job growth wasn’t as robust as it appeared.

The Labor Department revised down total job gains from April 2018 to March 2019 by 501,000, the agency said Wednesday, the largest downward revision in a decade.

An error of more than half a million jobs is colossal, and it is going to make it more difficult for us to have faith in the “official numbers” that they give us in the future.

In the end, it turns out that all of those glowing headlines about U.S. employment in 2018 were grossly overstated.  If these revised numbers are accurate, then job growth was just barely keeping up with population growth in 2018, and of course we have started to see the employment numbers begin to deteriorate in recent months.

But if you listen to some of the pundits, you would be tempted to think that the only thing we have to fear is fear itself.  For example, consider what Brian Moynihan just told CNBC…

“I’d love to say that the optimistic universe is most likely to prevail, but the talking heads talk endlessly about how a recession is inevitable,” he said. “This kind of talk sows fear, which erodes confidence, and without confidence business pauses its new hires and its investments, which then leads to a downturn in consumer spending, which then leads to a recession.”

“If the president were to simply calm down the rhetoric on China, rather than taking them on like some kind of trash-talking wide receiver, the bears would lose their biggest crutch,” said the “Mad Money” host, who blamed fears about the bond market on “angry rhetoric and frightening jeremiads from supposed experts” who should listen to conference calls.

No, sticking our heads in the sand and pretending that everything is going to be just fine is not going to solve anything.

The U.S. economy has defied the laws of economics for an extended period of time, but now all of our mistakes are catching up with us, and the crisis that is ahead is going to be very painful.

Unfortunately, a lot of the so-called “experts” will continue to deny the obvious even when it is staring them in the face, and this is going to result in a tremendous amount of confusion among ordinary Americans as our nation spirals into a terrifying economic nightmare.