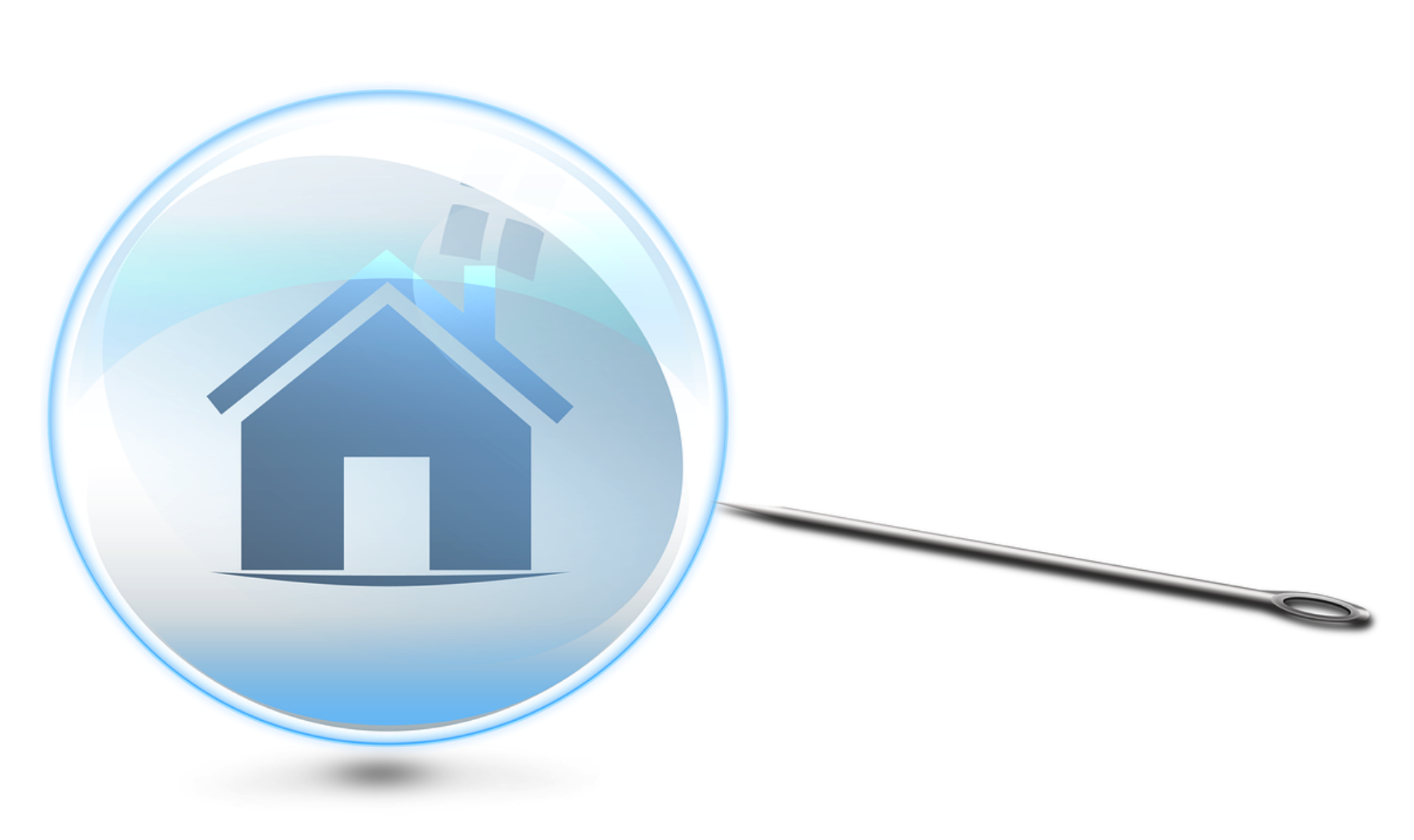 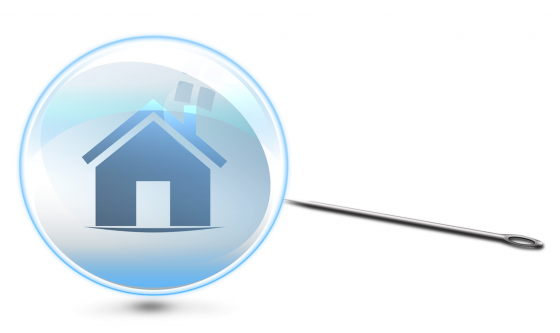 It is often said that those that refuse to learn from history are doomed to repeat it.  More than a decade ago, the Federal Reserve created the most epic housing bubble in American history and everyone was happy until 2008 came along.  The economy slowed down, home prices crashed and the ensuing chaos on Wall Street spawned an endless series of movies, television specials and documentaries.  But instead of learning our lessons, we did it again.  The Federal Reserve created an even larger housing bubble, and I have been relentlessly warning that it would inevitably burst.  Now home sales have fallen for six months in a row and prices are crashing again.  In fact, in some parts of the country we have already seen prices plunge by as much as 20 percent…

Property prices have fallen by up to 20 percent across parts of the US as buyers shun the market amid ‘Bidenflation’ and spiking interest rates.

Asking prices have plummeted by up to $400,000 in wealthy areas while poorer neighborhoods have seen house values nosedive by as much as $115,000.

Do you remember last time around when millions of homeowners ended up “underwater” on their mortgages?

If we continue on this current trajectory, it is going to happen again.

Last year at this time, the housing market was extremely hot, but now a new report from Redfin is telling us that things have dramatically changed…

A May study by Redfin found that about 19 percent of sellers dropped the prices on their homes in a four week period between April and May. The outlet said that the report indicated an end to the country’s pandemic-era housing boom.

Their report found that Google searches for ‘homes for sale’ were down 13 percent from the same time last year.

It also found that requests for home tours were down 12 percent, and that mortgage applications dropped 16 percent from a year prior.

And the higher mortgage rates go, the worse things are going to get.

Unfortunately, mortgage rates are spiking at a rate that is absolutely breathtaking this month…

The average rate on the popular 30-year fixed mortgage rose 10 basis points to 6.28% Tuesday, according to Mortgage News Daily. That followed a 33 basis point jump Monday. The rate was 5.55% one week ago.

The last time we saw mortgage rates this high was during the last housing crash.

Unfortunately, they are only going to go higher because the Federal Reserve wants interest rates throughout our economy to rise in order to fight inflation.

But as I have warned repeatedly in recent months, a high rate environment is going to absolutely eviscerate the housing market.  Already, higher rates have had a colossal impact on home affordability…

It also does not include the fact that the home is about 20% more expensive than it was a year ago.

Vast multitudes of potential home buyers will be forced out of the market until home prices comes down dramatically.

If you are one of those people, you could try to rent a place while you wait, but apartment rents are 15 percent higher than they were a year ago…

Rents are up more than 30% in Austin, Seattle, and Cincinnati. In Los Angeles the median asking rent is $3,400. Even in formerly affordable cities such as Nashville it’s now $2,140, up 32% from last year.

I am so thankful that Redfin gives us these numbers, but it turns out that Redfin is in deep trouble too.

In fact, Redfin just announced that they will be laying off 8 percent of their workers…

In filings with the Securities and Exchange Commission, Compass announced a 10% cut to its workforce, and Redfin announced an 8% cut.

So many of the exact same things that we witnessed back in 2008 are happening again.

The economy is slowing down.

Big corporations are starting to lay off workers.

Home prices are starting to collapse.

And there is a tremendous amount of pessimism about what is ahead.  In fact, one new survey has found that small business owners are “feeling their gloomiest in nearly five decades”…

The National Federation of Independent Business (NFIB) said its gauge of businesses expecting better business conditions over the next six months fell to the worst reading in the 48-year history of the survey.

When things got really bad in 2008 and 2009, the Federal Reserve responded by pushing interest rates all the way to the floor, and that certainly helped.

But now the Federal Reserve doesn’t have that option.

In fact, the Federal Reserve seems quite determined to dramatically raise rates in a desperate attempt to fight the inflation monster that they had a major role in helping to create.

And the higher that rates go, the worse things will get for the housing market and for the economy as a whole.

If we would have learned some lessons from the last crisis, all of this could have been avoided.  But instead we are now moving into a future which is going to be extraordinarily painful.

At this point, the Federal Reserve is stuck between a rock and a hard place.

If they don’t raise rates, inflation will continue to spiral out of control.

But if they do raise rates, they will crush the housing market and make the coming recession far worse.

For years, they assured all of us that they had everything under control and that they knew exactly what they were doing.

Now everyone can see the truth, but unfortunately it is too late to reverse course.