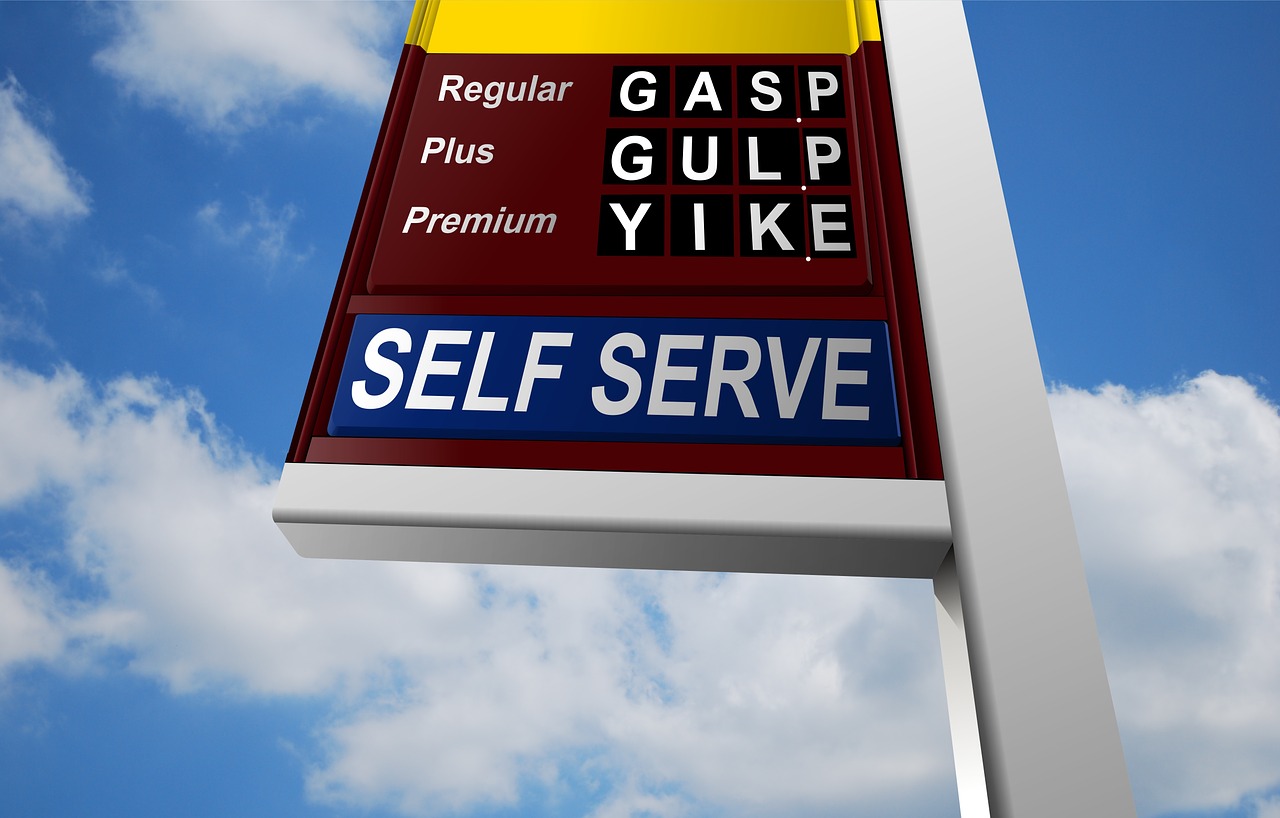 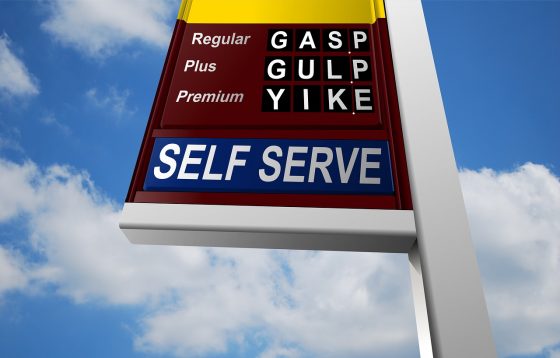 Now we are being told that we are all going to “have costs” for the crisis in Ukraine.  More specifically, the global energy crisis just took a dramatic turn for the worse, and so that means that all of us will soon be hit by dramatically higher energy prices.  It is going to be much more expensive to fill up your vehicle, it is going to be much more expensive to heat your home, and increasing costs to transport the goods that we buy will make the overall rate of inflation even worse.  Up to this point, a large chunk of the U.S. population really didn’t have much interest in following the conflict in Ukraine, but now it is going to have a huge impact on every single one of us.

In response to the Russians moving forces into Donetsk and Luhansk on Monday, the Germans decided on Tuesday to put the Nord Stream 2 pipeline on hold indefinitely…

Europe’s most divisive energy project, worth $11 billion, was finished in September, but has stood idle pending certification by Germany and the European Union.

Will this hurt Russia?

But it is also going to hurt Europe.  Following Germany’s announcement, the price of natural gas in Europe shot up by about 10 percent…

But on Tuesday the European benchmark gas price, currently the Dutch March contract, was up 9.8% at 78.95 euros per megawatt hour (MWh) at 1607 GMT, much like the price for the fourth quarter, when Nord Stream 2 had been expected to start.

And this is likely just the beginning of another natural gas price shock in Europe.  Dmitry Medvedev is warning that Europeans “are very soon going to pay €2.000 for 1.000 cubic meters of natural gas”…

German Chancellor Olaf Scholz has issued an order to halt the process of certifying the Nord Stream 2 gas pipeline. Well. Welcome to the brave new world where Europeans are very soon going to pay €2.000 for 1.000 cubic meters of natural gas!

If the price of natural gas actually gets that high, it will be completely and utterly devastating for Europe.

The Europeans never should have allowed themselves to become so dependent on natural gas from Russia, and now a tremendous amount of pain is ahead.

Meanwhile, the price of crude oil surged once again on Tuesday and has now almost reached 100 dollars a barrel…

It won’t be too long before the global price of oil goes well beyond the $100 per barrel threshold.

Needless to say, that won’t be good for the global economy at all.

On Tuesday, JPMorgan specifically warned about what an “energy price shock” could mean…

As oil rapidly approaches $100 a barrel, JPMorgan warned Tuesday that a spike in energy prices and other ripple effects from the Russia-Ukraine crisis could hurt both the stock market and the economic recovery.

“An energy price shock amidst an aggressive central bank pivot focused on inflation could further dampen investor sentiment and growth outlook,” JPMorgan strategists wrote in a note to clients.

“Defending freedom will have costs, for us as well, and here at home,” he said during a speech at the White House. “We need to be honest about that.”

The president specifically warned of higher gas prices as a result of the sanctions but promised he would use “every tool” possible to reduce gas and energy prices.

“I want to limit the pain the American people are feeling at the gas pump,” he said.

Of course higher energy prices won’t cause much pain for Joe Biden and Kamala Harris because they are both multi-millionaires.

What Biden should have admitted is that you will be paying the price for his administration’s horrific foreign policy decisions.

On Tuesday, it was being reported that the price of gasoline in downtown Los Angeles has already risen above six dollars a gallon…

Fuel customers in California were in for a shock this week as gas prices at the pump hit upwards of $6 in downtown Los Angeles.

In a report by Bakersfield ABC affiliate KERO-TV, gas station customers expressed being overwhelmed by the extremely high gas prices.

“They’re too damn high,” one customer told reporters, adding it’s made commuting much more difficult as she normally fills her tank three times a week.

I remember a time when I could fill up my vehicle for less than a dollar a gallon.

And just a couple of years ago, the average price of a gallon of gasoline was less than three dollars a gallon.

Once a major global conflict erupts, we could eventually see the price of gasoline go beyond ten dollars a gallon.

I know that may sound crazy right now, but remember where you heard it first.

Of course higher energy prices filter through every level of our economy, and we are already in the midst of the worst inflation crisis that any of us have ever experienced.  In fact, we just learned that home prices increased by a whopping 18.8 percent last year…

Home prices rose 18.8% in 2021, according to the S&P CoreLogic Case-Shiller US National Home Price Index, the biggest increase in 34 years of data and substantially ahead of 2020’s 10.4% gain.

All regions saw price gains last year, but increases were strongest in the South and the Southeast, each of which were up over 25%.

The stage has been set for the sort of hyperinflation that I have been warning about for a very long time.

But even though Biden’s absolutely disastrous domestic and foreign policy decisions have brought us to this point, the mainstream media and millions upon millions of “sheeple” will continue to cheer Biden on.

Despite so much evidence to contrary, they will continue to believe that Biden and his minions can guide us through this mess somehow.

Unfortunately for all of us, Biden and his minions are completely and utterly incompetent, and the worst is yet to come.