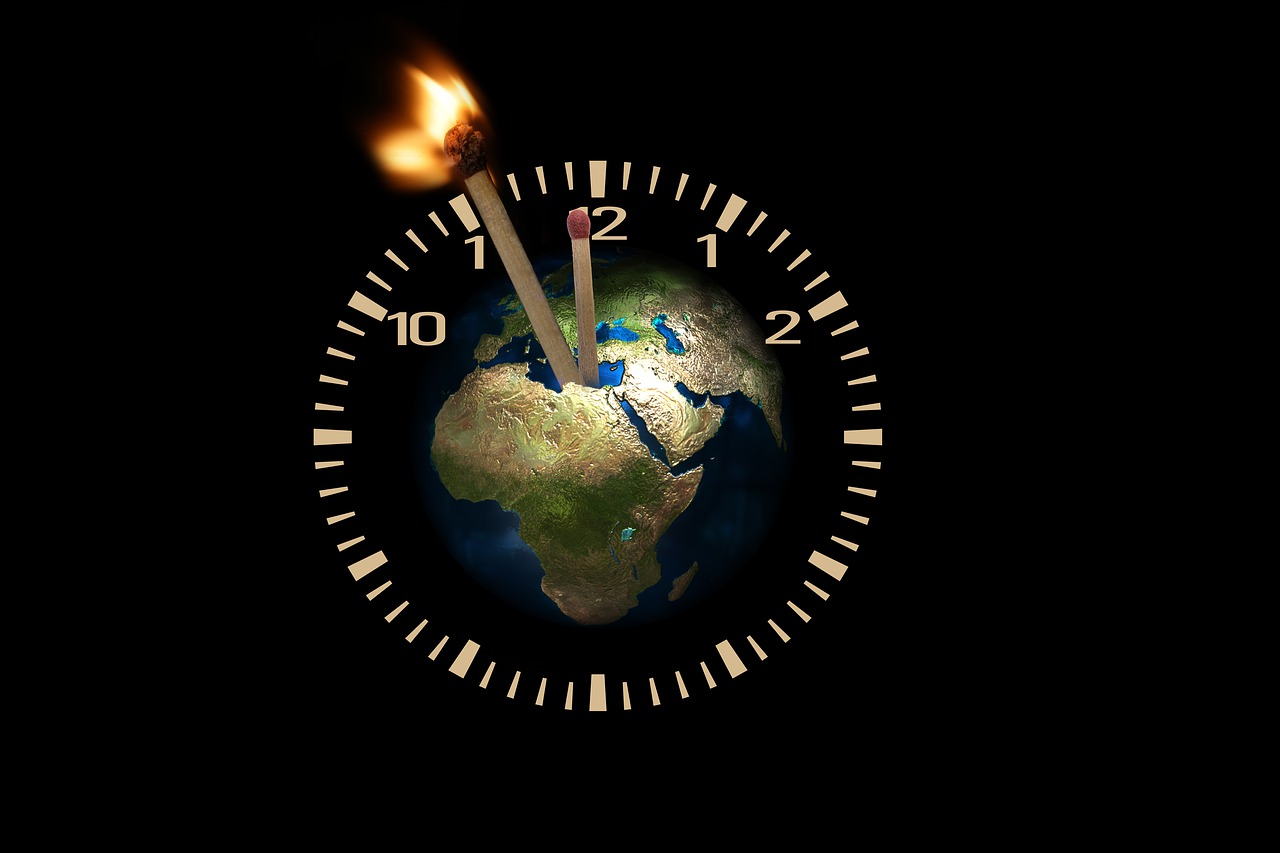 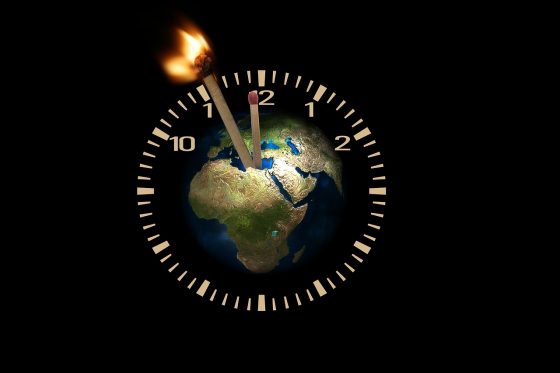 I never imagined that I would be writing so much about fertilizer in 2022.  When I was growing up, there were only two things that I knew about fertilizer.  I knew that it helped stuff grow and I knew that it smelled bad.  But these days, experts are telling us that a global shortage of fertilizer could result in horrifying famines all over the world.  Right now, to a very large degree we are still eating food that was produced in 2021.  But by the end of the year, to a very large degree we will be eating food that was produced in 2022.  Unfortunately for all of us, it appears that a lack of fertilizer will mean that far less food is grown in 2022 than originally anticipated.

Thanks to an unprecedented explosion in energy prices, we were already facing a fertilizer crisis even before the war in Ukraine, but now that war has definitely taken things to the next level.

Under normal conditions, a great deal of the world’s fertilizer comes from either Russia, Belarus or Ukraine…

A fertilizer shortage has added to growing concerns about the Ukraine war’s impact on the price and scarcity of certain basic foods.

Combined, Russia and Belarus had provided about 40% of the world’s exports of potash, according to Morgan Stanley. Russia’s exports were hit by sanctions. Further, in February, a major Belarus producer declared force majeure — a statement that it wouldn’t be able to uphold its contracts due to forces beyond its control.

Russia also exported 11% of the world’s urea, and 48% of the ammonium nitrate. Russia and Ukraine together export 28% of fertilizers made from nitrogen and phosphorous, as well as potassium, according to Morgan Stanley.

Global hunger rose significantly in both 2020 and 2021, but what we are going to be dealing with in the months ahead is going to be completely unlike anything that we have dealt with in the past.

In fact, one commodity expert that was interviewed by CNBC is extremely pessimistic about what is ahead…

“All of this is a double whammy, if not a triple whammy,” said Bart Melek, global head of commodity strategy at TD Securities. “We have geopolitical risk, higher input costs and basically shortages.”

Some fertilizers have more than doubled in price. For instance, Melek said potash traded in Vancouver was priced at about $210 per metric tons at the beginning of 2021, and it’s now valued at $565. He added that urea for delivery to the Middle East was trading at $268 per metric ton on the Chicago Board of Trade in early 2021 and was valued at $887.50 on Tuesday.

And in some parts of the globe it is even worse.

In Peru, fertilizer prices have experienced an “almost fourfold” increase…

The global fertilizer squeeze exacerbated by Russia’s invasion of Ukraine is imperiling rice production in Peru, where the seed is a staple for tens of millions of people.

Prices of the crop nutrient urea have surged almost fourfold amid supply scarcities, adding to cost inflation for growers, according to the Peruvian Association of Rice Producers.

That same article goes on to explain that many farmers in Peru won’t be able to afford to plant crops at all this year.

If that sounds familiar, that is because this is something that I have been warning about for months.

In particular, here in the United States it simply is not going to be profitable for many farmers to grow corn this year, because corn needs a high amount of fertilizer.

All over the world, far less fertilizer will be used in 2022, and that means that far less food will be grown.

There will be famines, and one expert is even warning that food scarcity will “touch people in the lower income distribution in North America”…

“We’re talking about an erosion of food security on a scale we have not seen for a long time, and I think it will touch people in the lower income distribution in North America,” he added.

But as long as you have a decent income, you will still be able to go to the store and buy food in the months ahead.

During a recent interview with Tucker Carlson, farmer Ben Riensche warned that Americans could soon be paying a thousand dollars more a month for their groceries…

“Soaring fertilizer prices are likely to bring spiked food prices. If you’re upset that gas is up a dollar or two a gallon, wait until your grocery bill is up $1,000.00 a month, and it might not just manifest itself in terms of price. It could be quantity as well. Empty Shelf syndrome may be starting.”

Can you afford to pay $1,000 more for groceries every month?

If not, you better stock up now while prices are still relatively reasonable.

Of course there are certain things that you will not be able to stock up on because they simply aren’t there.

Shortages are intensifying all over the country, and in particular we have seen an alarming shortage of pasta begin to happen in certain stores.  The following comes from an article that was just posted on All News Pipeline…

First, it was Eggs and now it’s also Pasta.

The eggs have been missing for well over a week now and yesterday morning I was surprised to see the pasta was also mostly bare. Also, some of the shelves have the old COVID trick of pushing everything together and up to the front of the shelf!

This is Sioux Fall SD!

No eggs for over a week!

I have been trying to explain to my readers that this new bird flu pandemic is going to be a really, really big deal.  As I mentioned yesterday, 28 million chickens and turkeys are already dead in less than two months, and things are already so bad that pasta is starting to disappear from our store shelves.

If things are this crazy already, what will conditions be like six months from now?

I have been trying to sound the alarm about a coming global famine for years, and now it is here.

Global food riots have already started, but what we have seen so far is just the tip of the iceberg.

Like I said at the top of this article, for now we are still eating food that was produced last year to a large degree.

Just wait until we get to the end of this year and beyond.

It won’t be pretty.

Unprecedented times call for unprecedented measures, and I hope that this article will give you a sense of urgency to take action.

Unfortunately, most people still assume that everything will turn out just fine somehow, and so they won’t do anything to get prepared until it is far too late.