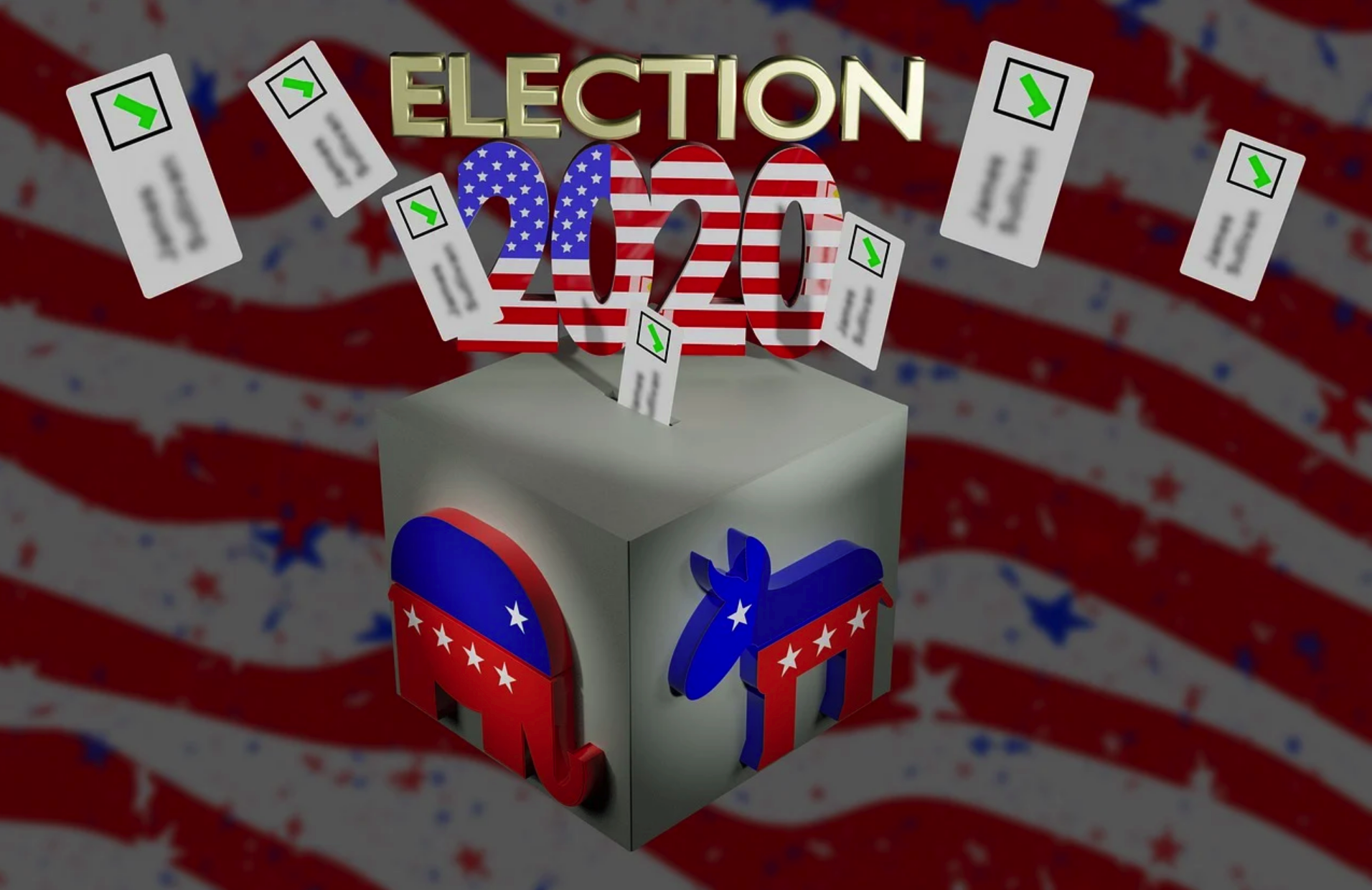 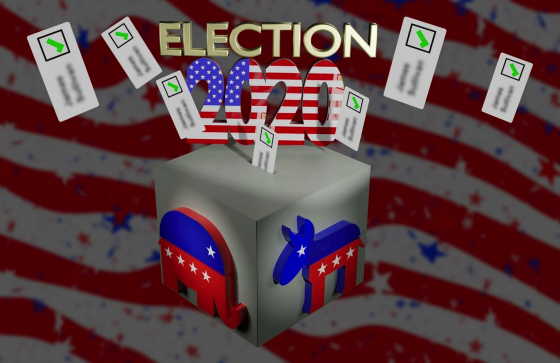 If you are deeply concerned about what is going to happen in November, you are definitely not alone.  Experts on both sides of the political spectrum have been warning that it is very likely that we will not know the winner of the presidential election until well after November 3rd, and everyone pretty much agrees that the period of uncertainly that we will be forced to endure will not be good for our nation.  Those of us that are old enough clearly remember the pain that the election of 2000 caused.  The outcome hinged on the results from the state of Florida, and the endless recounts were finally brought to a conclusion after 36 very stressful days with George W. Bush up by just 537 votes.  Unfortunately, some are saying that we are potentially facing “the 2000 election on steroids” because vote counting will be going on in multiple swing states long after election night is over.

The big reason why this election is going to be so different from previous elections is because so many Americans are going to be voting by mail.  According to one recent survey, a whopping 37 percent of all voters plan to cast their votes by mail this time around…

Thirty-seven percent of registered voters said they are likely to vote by mail in the November election, by receiving a mailed ballot and either mailing it back or returning it in person, according to a new survey released Tuesday by the Democracy Fund + UCLA Nationscape project.

Other estimates put the number as high as 40 percent, and it could go even higher than that because some states are promoting mail-in voting extremely aggressively.

In fact, as I detailed yesterday, one of my readers told me that he and his wife “have received three requests each for mail in ballots” over the past five weeks.

It takes a lot of time to open and count ballots that have been mailed in.  If that work could be done in advance, that wouldn’t be that much of a problem.

Unfortunately, there are 14 states where it is prohibited by law to count mail-in ballots before Election Day, and that includes some of our most important swing states…

Tens of millions of Americans will try to vote by mail because of the COVID-19 pandemic. But officials in 14 states are prohibited from processing mail-in ballots until Election Day; counting them could take days or weeks.

Those states include Pennsylvania and Michigan, battlegrounds that could decide the election.

It should deeply alarm all of us to hear that it “could take days or weeks” for some of these states to finally count every single ballot.

And that is just the first count.  I am not even talking about any potential recounts.

At this point, many Democrats are warning of a possible “red mirage” on the night of the election.  Many of them believe that it will look like President Trump is winning on election night, but that Joe Biden will ultimately win once all of the mail-in votes are finally counted.

As evidence, they point to the fact that there has been a “blue shift” in all national elections going back to 2004…

Since 2004, mail-in ballots have been disproportionately Democratic, a phenomenon known as the “blue shift.”

So, barring a landslide, we could see a “red mirage” on Nov. 3, an election-night count of in-person votes that suggests that Trump has won — even though millions of votes for Biden are waiting to be tabulated.

Personally, I do believe that it is very likely that President Trump will be leading on the night of the election, but what is really going to matter is what happens during the days that follow.

If a Trump lead evaporates and Biden is eventually declared the winner, there will be widespread allegations that the election was stolen, and that could cause tremendous explosions of anger.

And the big tech companies are already preparing for post-election chaos.  In fact, Facebook has openly announced that they will purposely “restrict the circulation of content” in order to try to control civil unrest…

Facebook announced this week that it may restrict certain aspects of its platform following November’s general election as part of a larger effort to limit social unrest. A spokesperson for Facebook suggested that executives including Sheryl Sandberg and Mark Zuckerberg may censor specific information if they believe it is likely to heighten political tensions following the election.

According to a report by the Financial Times, Facebook announced this week that it will “restrict the circulation of content” following November’s election to curb violence and social unrest. The announcement follows efforts by Facebook to address concerns from those who have alleged that the platform aids in voter suppression and promotes election-misinformation.

What is this country going to look like if it takes weeks or even months to officially declare a winner?

No matter who ends up winning, I believe that the process is so flawed that it is going to tear the country apart.

And no matter what the final result is, a large percentage of the population will never accept the outcome as being legitimate.

This is already one of the most difficult chapters in U.S. history, and a bitterly contested election result will only make things even worse.

At this point, even the mainstream media is admitting that we are heading into “wild” times.  The following comes from CNN…

Ask anyone about the next six weeks and they will likely give you some version of this as a response: Whoa boy. It is going to be wild.

Which it is! The last 42 days of a presidential election are always filled with unpredictable storylines, big moments and, more than anything, uncertainty.

Just about the only way that we can avoid the type of scenario that I have described is if there is an overwhelming landslide on election night.

Wouldn’t that be nice if that actually happened?

It would be wonderful if one of the candidates conceded on November 3rd or November 4th and we could avoid weeks or even months of endless national strife, but I don’t think that is going to happen.

Instead, I believe that both sides are going to fight to the bitter end, and the end will definitely be very bitter indeed.