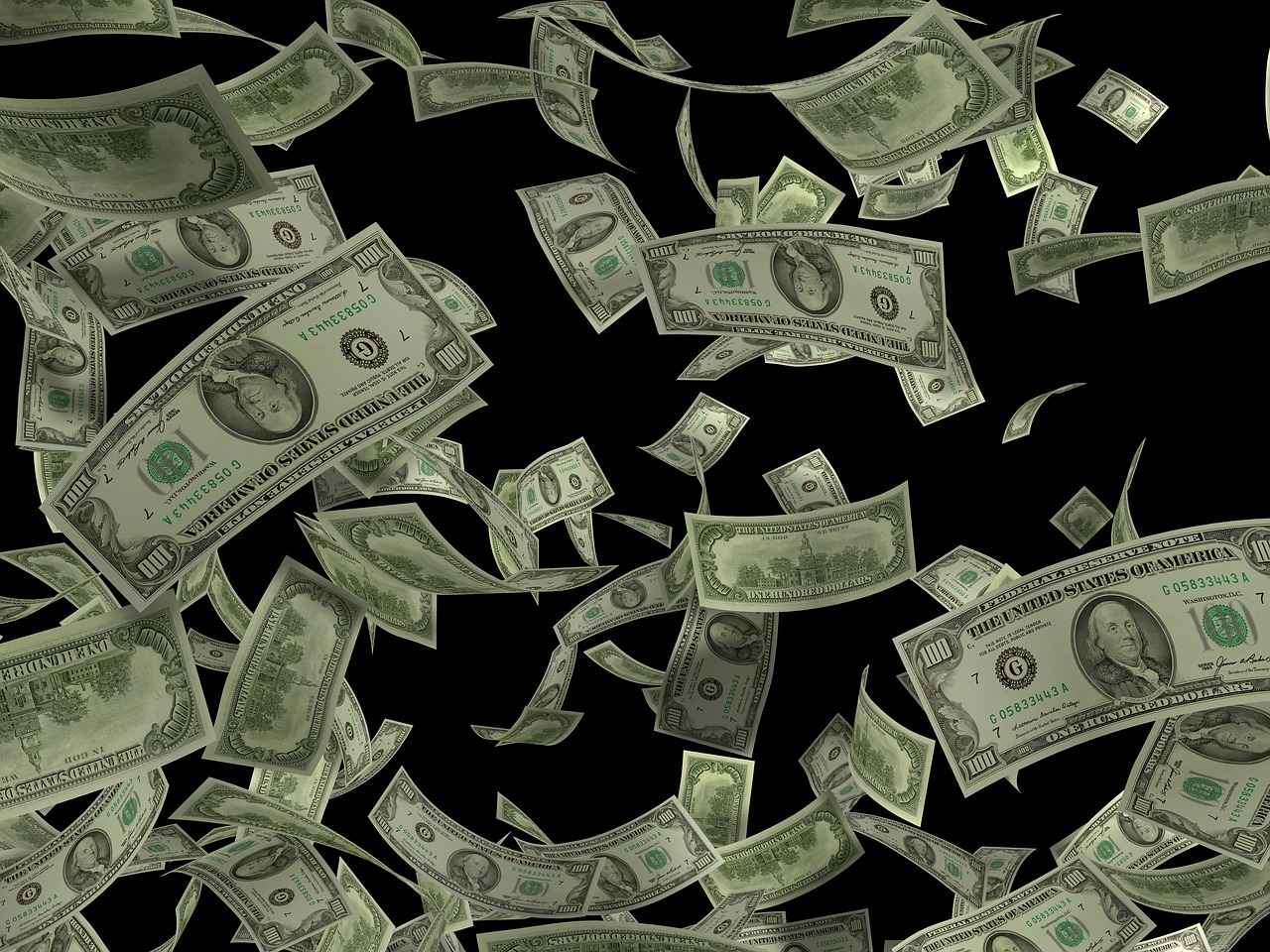 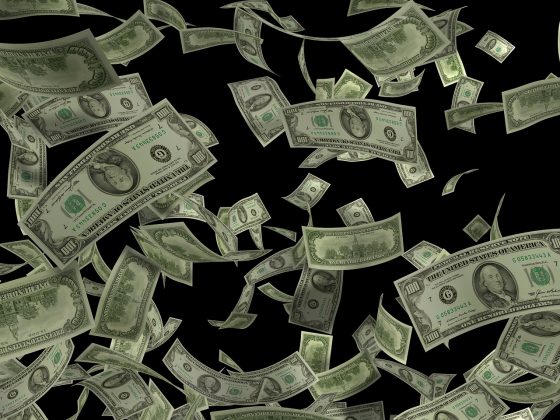 Have you checked on the health of your investments lately?  If not, you may be surprised to find out where things currently stand.  As the “everything collapse” accelerates, trillions upon trillions of dollars of wealth is being wiped out.  Many that thought that they were financially set for the rest of their lives are now in panic mode as asset values rapidly crumble.  Just look at what happened to Sam Bankman-Fried.  He was worth 16 billion dollars coming into this month, and now the value of his assets has been “reduced to zero”.  In fact, when you factor in all the money that he owes to creditors, it is likely that his net worth is actually less than zero.

That is how fast it can happen.

Overall, the cryptocurrency industry “has lost more than $1.4 trillion in value this year”…

The cryptocurrency market has lost more than $1.4 trillion in value this year as the industry has been plagued with problems from failed projects to a liquidity crunch, exacerbated by the fall of FTX, once one of the world’s largest exchanges.

FTX wasn’t the first domino to fall, and it certainly won’t be the last.

In fact, now we are being warned that Genesis “may need to file for bankruptcy”…

Digital-asset brokerage Genesis is struggling to raise fresh cash for its lending unit, and it’s warning potential investors that it may need to file for bankruptcy if its efforts fail, according to people with knowledge of the matter.

If Genesis fails, that is going to hurt.

So why is Genesis in so much trouble?  Well, it turns out that Genesis had “$175 million locked in an FTX trading account”…

Genesis has spent the past several days seeking at least $1 billion in fresh capital, said the people, who asked not to be identified because discussions are private. That included talks over a potential investment from crypto exchange Binance, they said, but funding so far has failed to materialize.

The rush for funding was precipitated by a liquidity crunch at the lender after the sudden collapse of FTX, one of the world’s largest crypto exchanges. Genesis halted redemptions shortly after revealing on Nov. 10 that it had $175 million locked in an FTX trading account.

Needless to say, that 175 million dollars is now gone and it isn’t coming back.

Meanwhile, Coinbase continues to spiral downhill as well.  According to Axios, the market cap for Coinbase has now fallen under 10 billion dollars…

The market capitalization of Coinbase just dropped below $10 billion. This time last year, it was more than $70 billion.

Of course it isn’t just the crypto industry that is in enormous trouble.

Business Insider reports that Tesla’s market valuation has plummeted by nearly $700 billion from its peak a year ago. Insider notes that the $670 billion decline is equivalent to the market value of three Disneys, four Nikes, or six Starbucks.

Meanwhile, ordinary U.S. consumers are losing a tremendous amount of wealth as well.

According to the New York Post, U.S. homeowners “lost a staggering $1.3 trillion in home equity in the third quarter”…

US homeowners lost a staggering $1.3 trillion in home equity in the third quarter during a major slump in the housing sector, according to data published by mortgage analytics firm Black Knight on Tuesday.

Home equity – broadly defined as the value of a homeowner’s property minus what is still owed on their mortgage – has plummeted during a rapid market correction.

The equity losses in just three months were “by far the largest quarterly decline on record by dollar value and the largest since 2009 on a percentage basis,” according to Black Knight data & analytics president Ben Graboske.

We have never seen a quarter like that before.

A new housing crash is here, and it has already gone global.  In fact, Spain has already developed a plan to offer “mortgage support relief” to over a million Spanish households…

Spain’s cabinet on Tuesday gave its approval to mortgage relief support for more than one million vulnerable households and help for middle-class families a day after the government and banks reached an agreement in principle.

The measures are subject to final negotiations with banking associations, Economy Minister Nadia Calvino said, adding that banks had a month to sign up ahead of their planned implementation next year.

Sadly, we will see much more government intervention all over the western world as this nightmare gets even worse in the months ahead.

The pace of layoffs is really starting to pick up, and there is a lot of fear out there right now.

Just about everyone can feel that very tough times are in front of us, and some experts are now issuing bold pronouncements that are quite chilling.

For example, Nouriel Roubini is warning that what we are facing is probably going to be “as bad as during the Global Financial Crisis”…

“History suggests it’s going to be near mission impossible to avoid a hard landing. You’re going to get not only inflation, not only a recession, but what I call the ‘Great Stagflationary Debt Crisis.’ So it’s much worse than the ’70s, and it’s probably as bad as during the Global Financial Crisis.”

Actually, if all we go through is a repeat of what we experienced in 2008 and 2009 we would be extremely fortunate.

Because the truth is that it isn’t just the economy that is failing.

As I have repeatedly warned my regular readers, what we are now witnessing is literally the collapse of everything.

Our entire society is slowly but surely coming apart at the seams all around us, but most people still expect that conditions will eventually return to “normal”.

Unfortunately, “normal” has left the building, and a tremendous amount of pain is ahead.