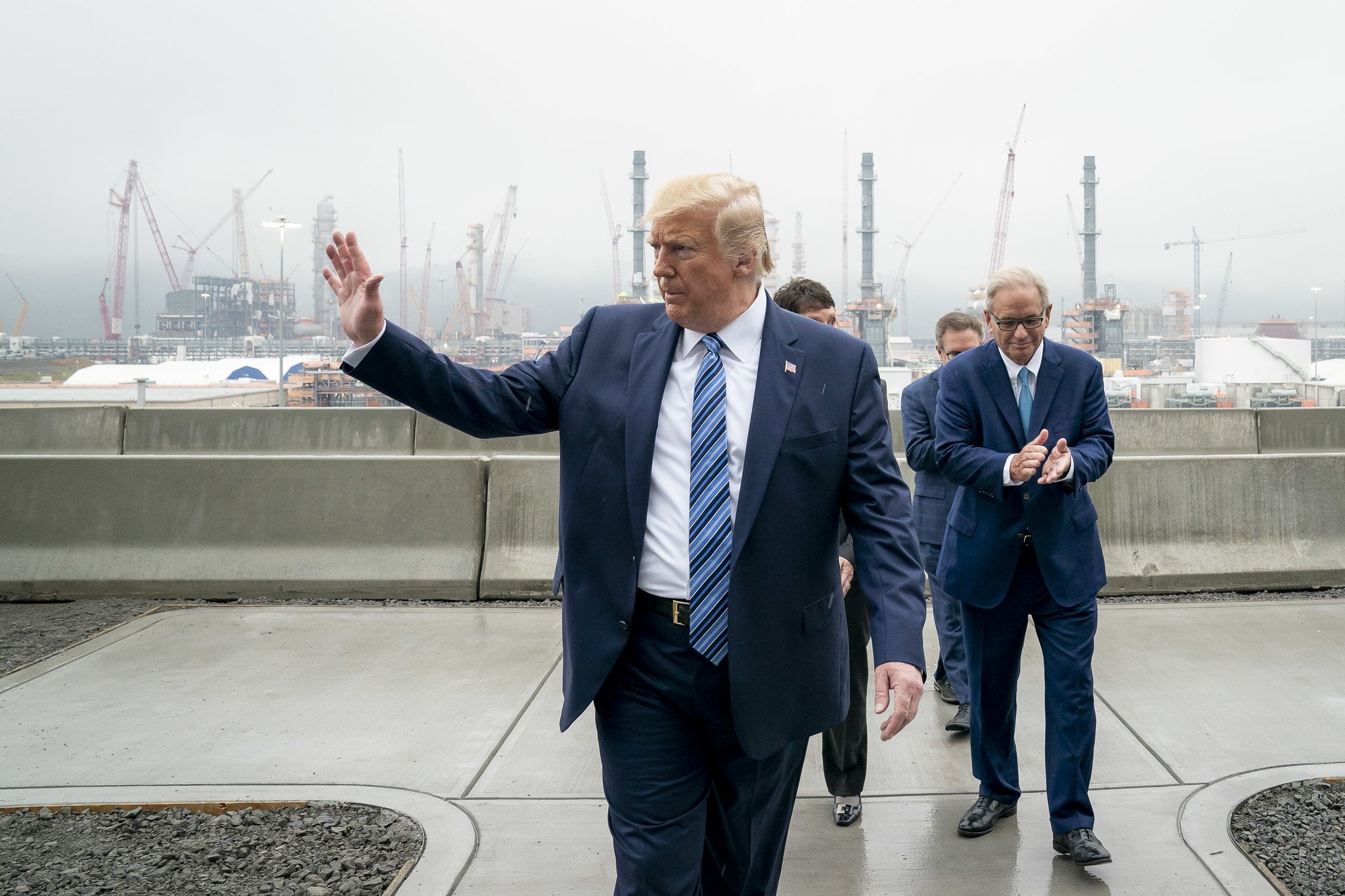 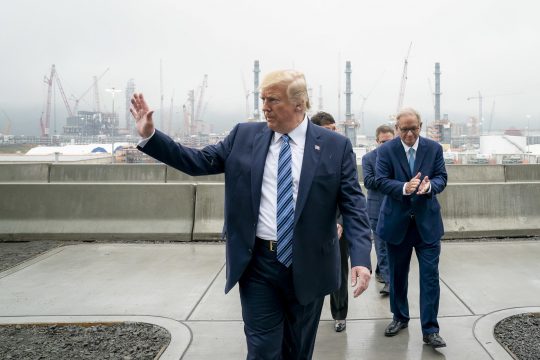 No matter what happens with the U.S. economy, most of the credit or the blame is going to go to President Trump.  And now that the U.S. economy appears to be headed for big trouble, the mainstream media is salivating over what this could mean for Trump’s chances of winning in 2020.  Within the past few days, the New York Times, the Washington Post, CNN, MSNBC and Fox News have all run stories about Trump and the economy, and they are all perpetuating the false premise that presidents should be held accountable for how the economy performs.  As I have repeatedly reminded my readers, the truth is that U.S. presidents generally have relatively little control over the direction of the economy.  In our system, it is the central planners at the Federal Reserve that primarily direct our economy, and so most of the credit or the blame for our economic performance should go to them.  And the truth is that even President Trump realizes this.  He understands that the Federal Reserve has control over key economic tools that he does not, and that is one of the reasons why he is so frustrated right now.  The Fed is not running things the way that he would run them, and he realizes that this could severely hurt his chances of winning the next election.

During his first term, President Trump has not actually been able to do much to alter the overall trajectory of the economy.  Some pundits point to the tax cuts that he was able to pass, and certainly reducing corporate tax rates helped things a little bit in the short-term, but the overall impact of the tax bill was relatively negligible.  Ultimately, the moves that the Federal Reserve has been making have been far more important, and at this point Trump seems to be convinced that Fed Chair Jerome Powell and others are intentionally trying to undermine him…

He has insisted that his own handpicked Federal Reserve chair, Jerome H. Powell, is intentionally acting against him. He has said other countries, including allies, are working to hurt American economic interests. And he has accused the news media of trying to create a recession.

“The Fake News Media is doing everything they can to crash the economy because they think that will be bad for me and my re-election,” Mr. Trump tweeted last week. “The problem they have is that the economy is way too strong and we will soon be winning big on Trade, and everyone knows that, including China!”

Trade policy is one area where presidents do have more power than anyone else, and this is definitely where President Trump has had the biggest impact on the economy.  After claiming for months that a trade war would be “easy” to win, President Trump is now acknowledging that our trade war with China could potentially result in a recession…

“I am doing this whether it’s good or bad for your statement about, ‘Oh, will we fall into a recession for two months?’ The fact is, somebody had to take China on,” Trump said.

And to be honest, this is the argument that Trump should have been making all along.  A trade conflict with China is most definitely going to be very painful, but it is also very true that something had to be done about China.  They have been taking advantage of us and ripping us off for years, and when previous administrations decided to do nothing about China they were being exceedingly negligent.

However, there is a huge difference between recalibrating our relationship with China and antagonizing them so much that our relationship with the Chinese is completely destroyed.  At this point it appears that we are doing the latter, and that is going to have enormous implications in 2020 and beyond.

And if our trade war with China does push us into a recession, there are many on the left that would greatly rejoice.  The following comes from a Fox News editorial by Steve Hilton…

It’s pretty obvious that these establishment Trump-hating hysterics — all of them, of course, living comfortable coastal lives — actually want a recession because they think that’s the best way to get rid of Trump. At least one of them is honest about it.

“I’ve been saying for about two years  — that I hope we have a recession, and people get mad at me,” said Bill Maher, host of HBO’s “Real Time with Bill Maher.”

Unfortunately for Trump, most Americans will squarely blame him if a recession happens even if it wasn’t his fault.  When the U.S. economy was doing relatively well, Trump repeatedly took full credit for it, and that was a huge mistake.  Because if the economy is really struggling in 2020, he probably won’t be able to successfully shift the blame to someone else.  The mainstream media will hammer him over and over again with editorials about “the failure of Trumponomics”, and even though most of those editorials won’t make any sense, they will still have a huge impact on millions of Americans voters.

The fact is Trump’s best economic growth is 3.5 percent in two quarters out of the 10 quarters he’s been in office, CNBC’s John Harwood reports, adding that same growth figure, 3.5 percent, is Obama’s seventh best quarter, George W. Bush’s eighth best, and Bill Clinton’s 17th best. Yet, Trump claims his economy is the best ever. Far from it.

When things were going relatively well, President Trump should have said that it was a team effort and he should have acknowledged that we still had an enormous amount of work to do.

And all along he should have been educating the American people about the fact that the Federal Reserve has far more power over the performance of the economy than he does.

But now it appears that we are facing a nightmare economic scenario, and everybody is going to blame him for the failure of the economy.

Meanwhile, the Federal Reserve will once again escape accountability for running our economy into the ground, and that is extremely unfortunate.