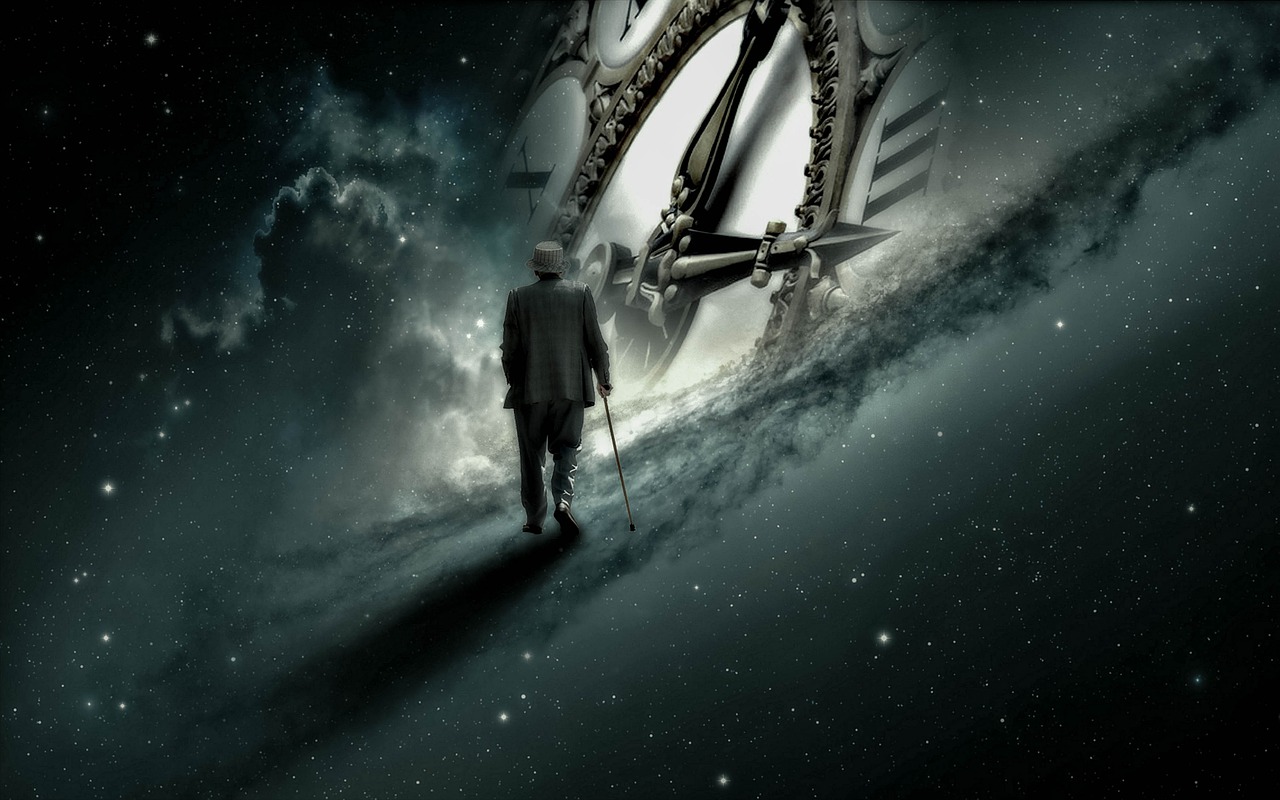 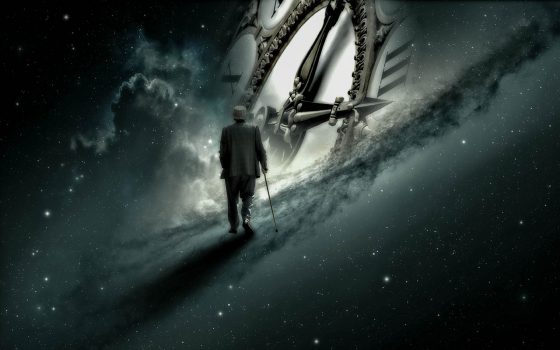 We are running out of time, but most people are still dead asleep.  I have to admit that I am really struggling with how to say what I need to share in this article.  I have been up against some real challenges in recent days, but the vast majority of my readers didn’t know that anything was different because I have just continued to pump out content on the websites.  Of course we all face challenges in life, and there are many that are facing far greater challenges than I have been facing.  The phrase “remember Job” has been repeatedly coming to mind throughout this time, and there is so much that we can all learn from that story.  When great challenges come, there are often very important lessons that we can learn from them, and an entirely new chapter may await us on the other side of those challenges. (Read More...) 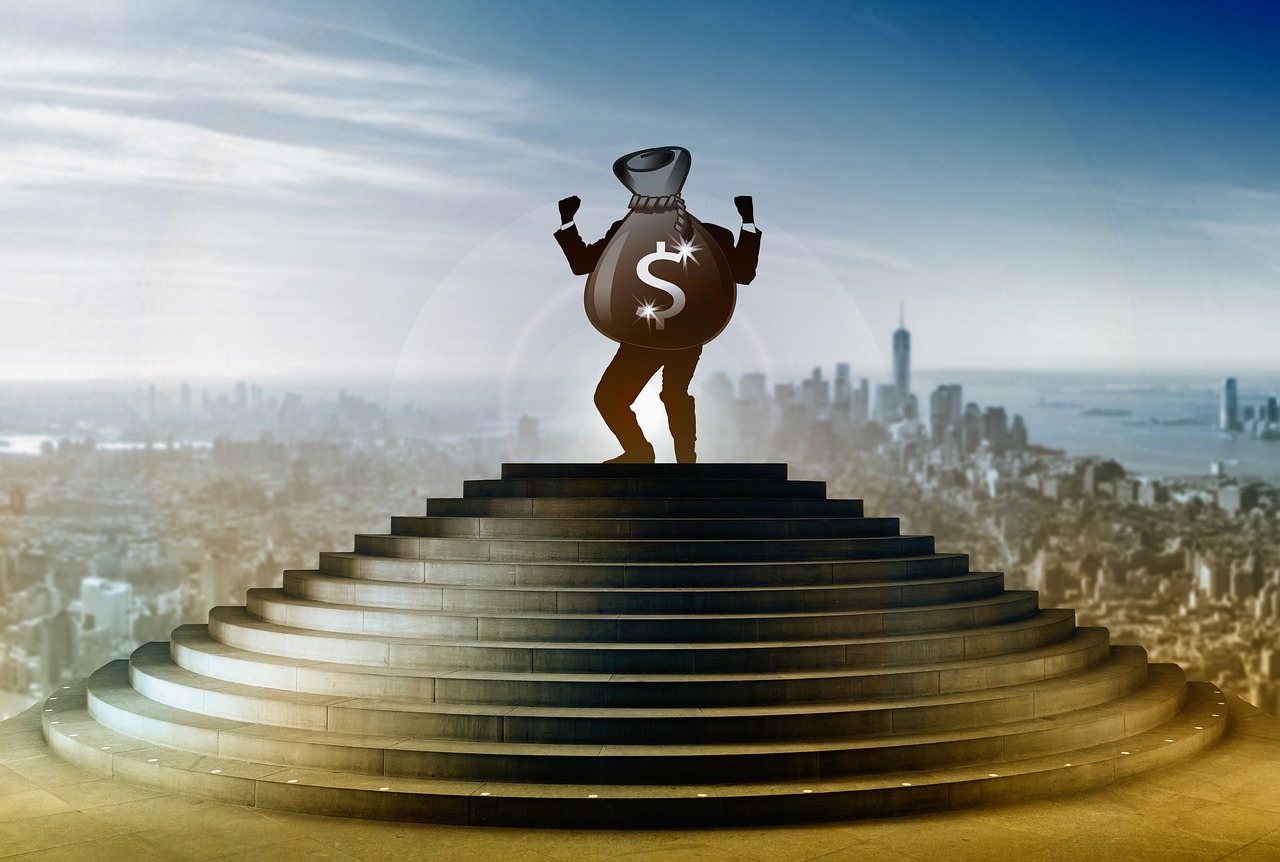 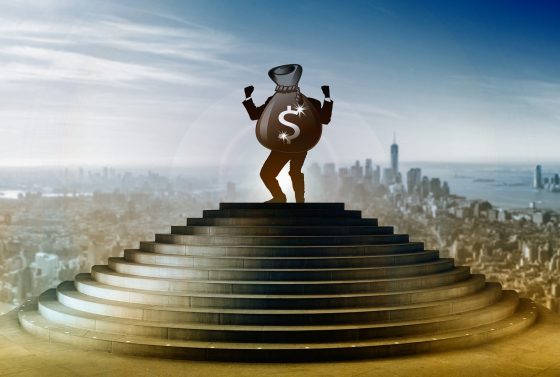 In the social media era, public displays of wealth have become a way to show the world that you are “somebody”.  Of course our value as human beings has absolutely nothing to do with how much money we have, but it is undeniable that those that have tremendous wealth are often idolized in our culture.  Just think of how much we fawn over Bill Gates, Elon Musk and countless social media “influencers” that have become household names.  Sadly, this has created an environment in which people increasingly feel a need to flaunt their wealth, and that is extremely unfortunate. (Read More...) 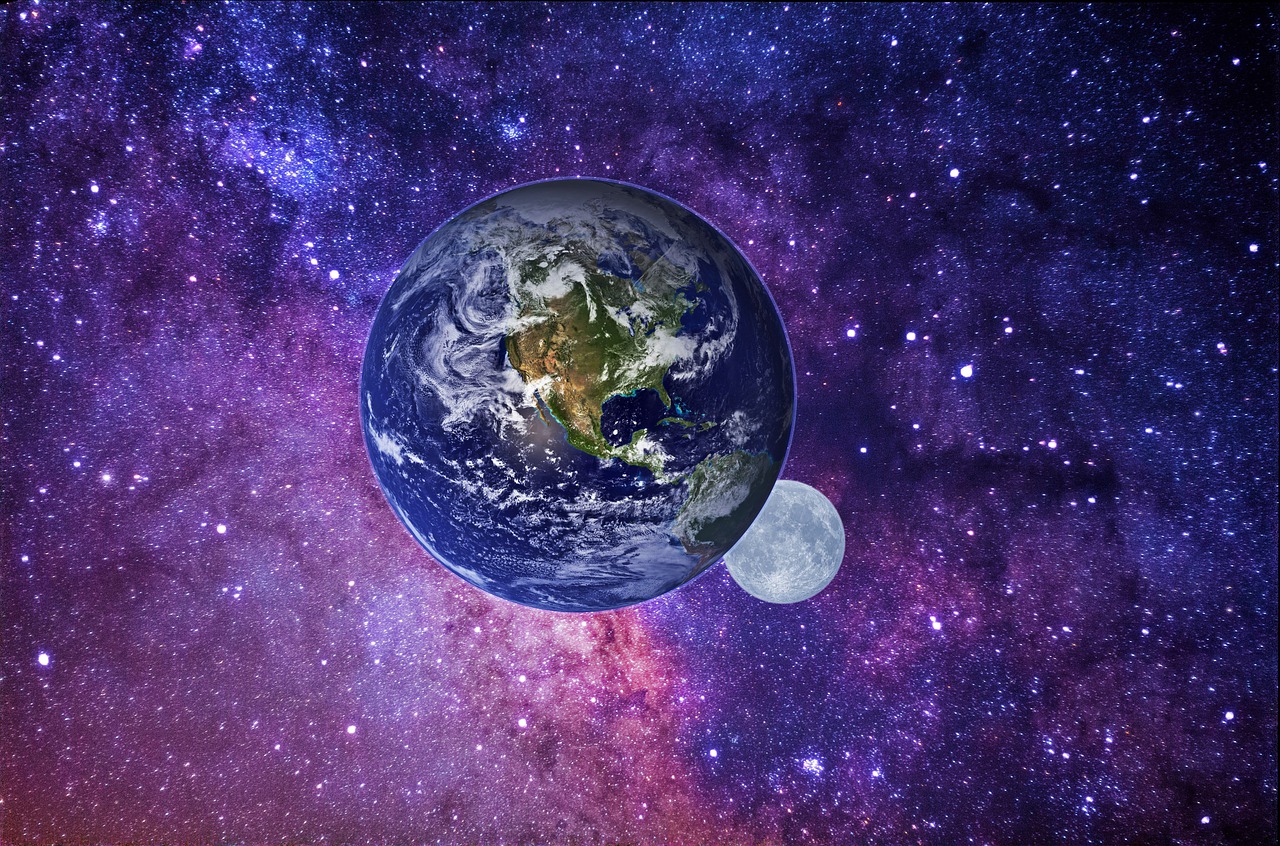 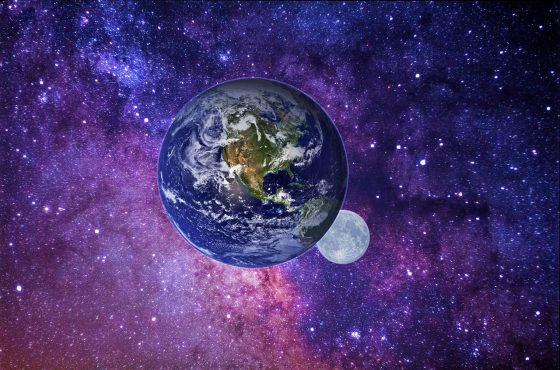 Things are starting to get really crazy out there.  In recent interviews, I have used the term “stability” to describe the current state of affairs, and some people may think that is quite strange.  But I stand by that assessment.  In the short-term, we have experienced a period of relative stability over the last couple of months, but of course that will soon change.  I believe that global events will soon greatly accelerate, and much chaos is on the horizon.  However, that certainly doesn’t mean that nothing of importance is happening at the moment.  In fact, the following are 7 plagues that are hitting our planet right now… (Read More...) 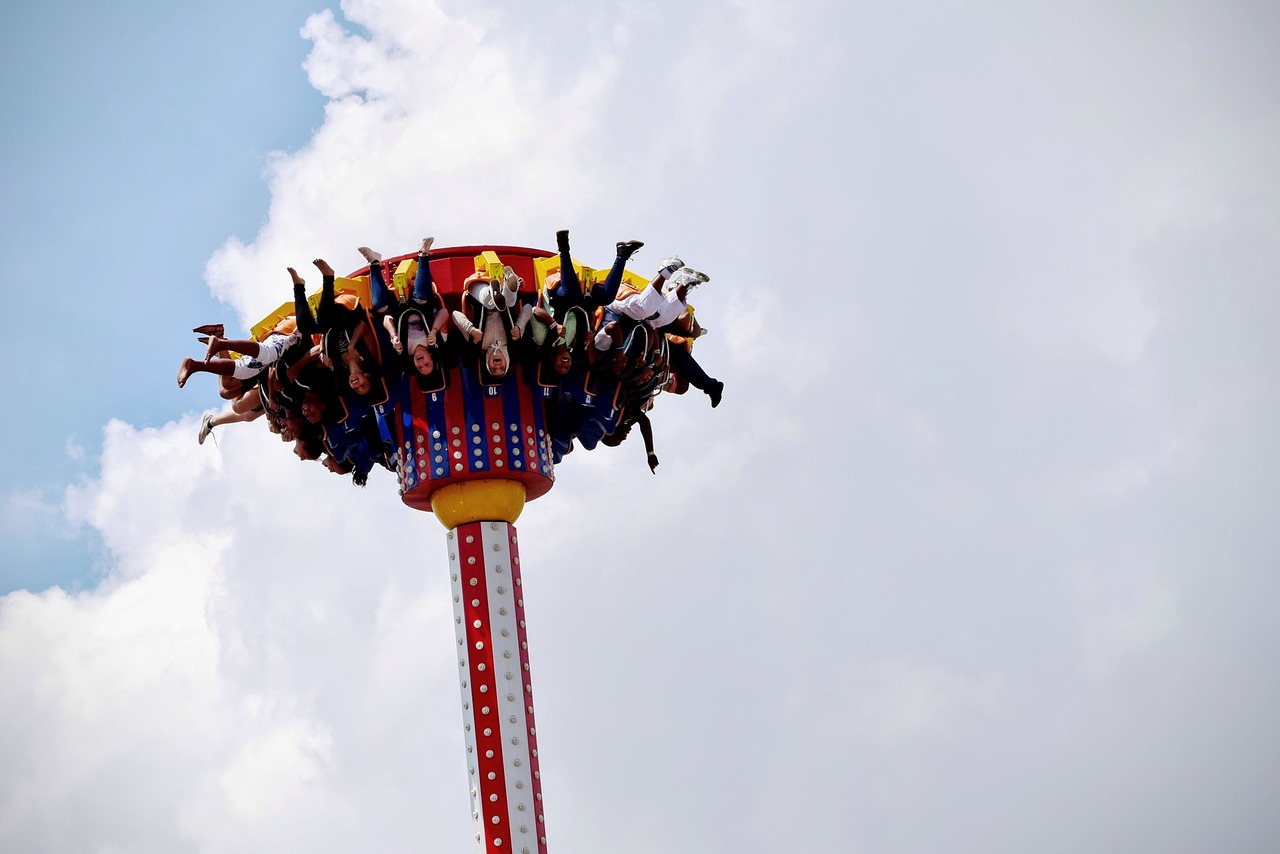 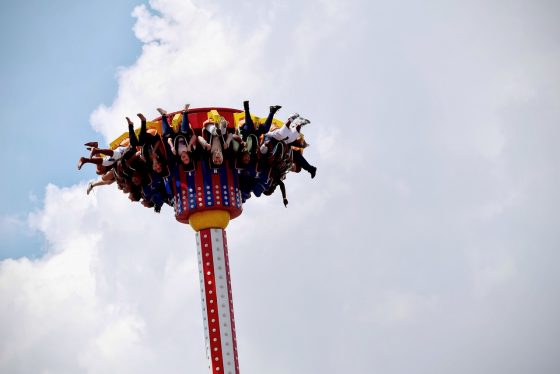 Is this a good economy or a bad economy?  Well, that all depends on who you are talking to.  For most Americans, economic conditions have been absolutely horrible ever since the COVID pandemic first arrived.  More than 100,000 businesses have permanently shut down, approximately 10 million Americans are in danger of being evicted from their homes, and weekly unemployment claims have been above the old record set in the early 1980s every single week for nearly an entire year.  Meanwhile, the absolutely insane polices that the Federal Reserve and our politicians in Washington have been pursuing have made the wealthy far wealthier than ever before.  In early 2020, M1 was sitting at about 4 trillion dollars, and now it is up to 18 trillion dollars.  Much of that money has ended up in the pockets of the ultra-wealthy, and now they are spending it is some pretty odd ways. (Read More...) 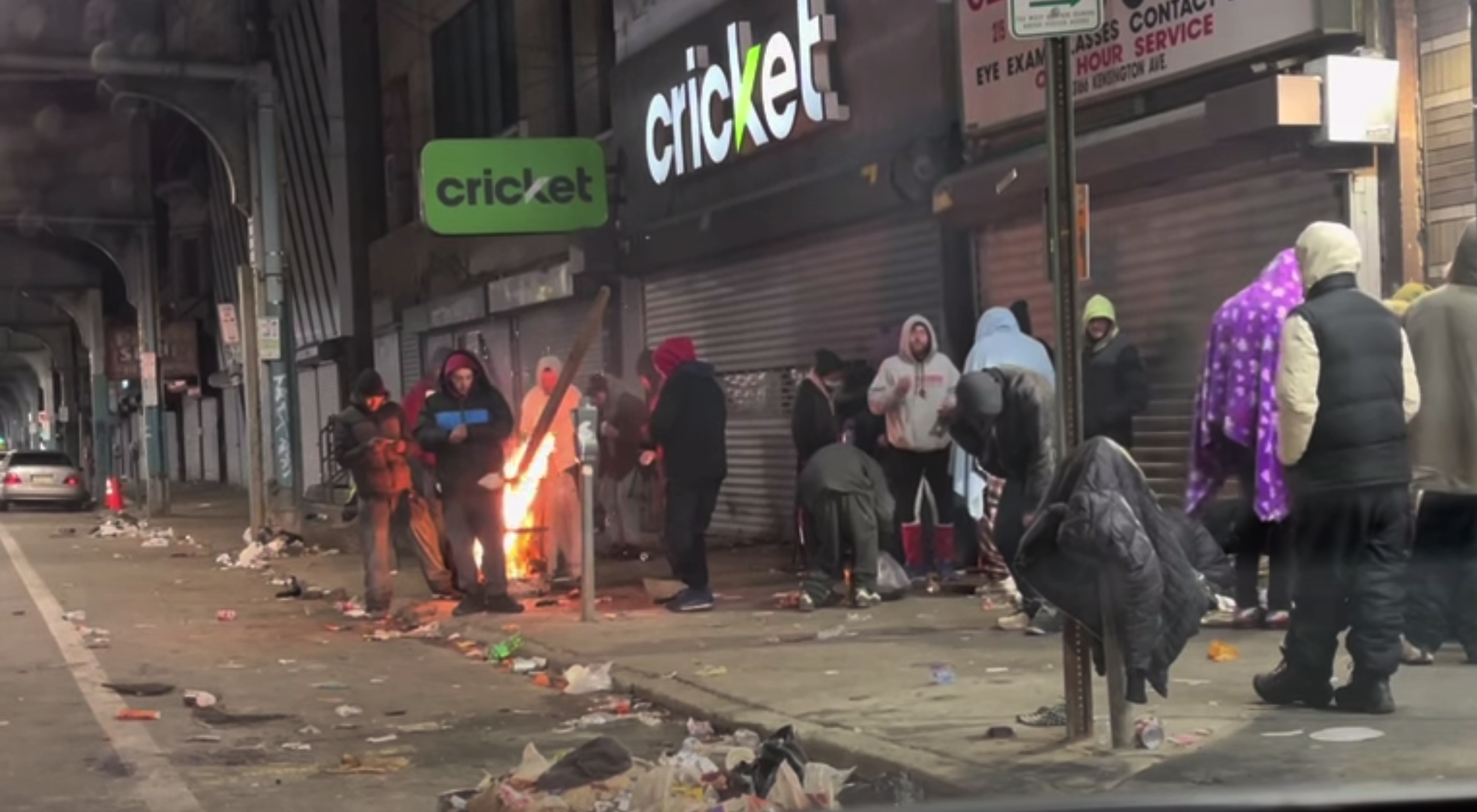 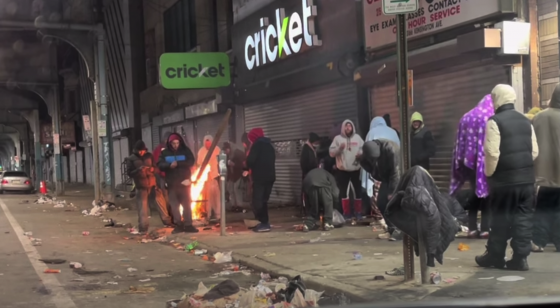 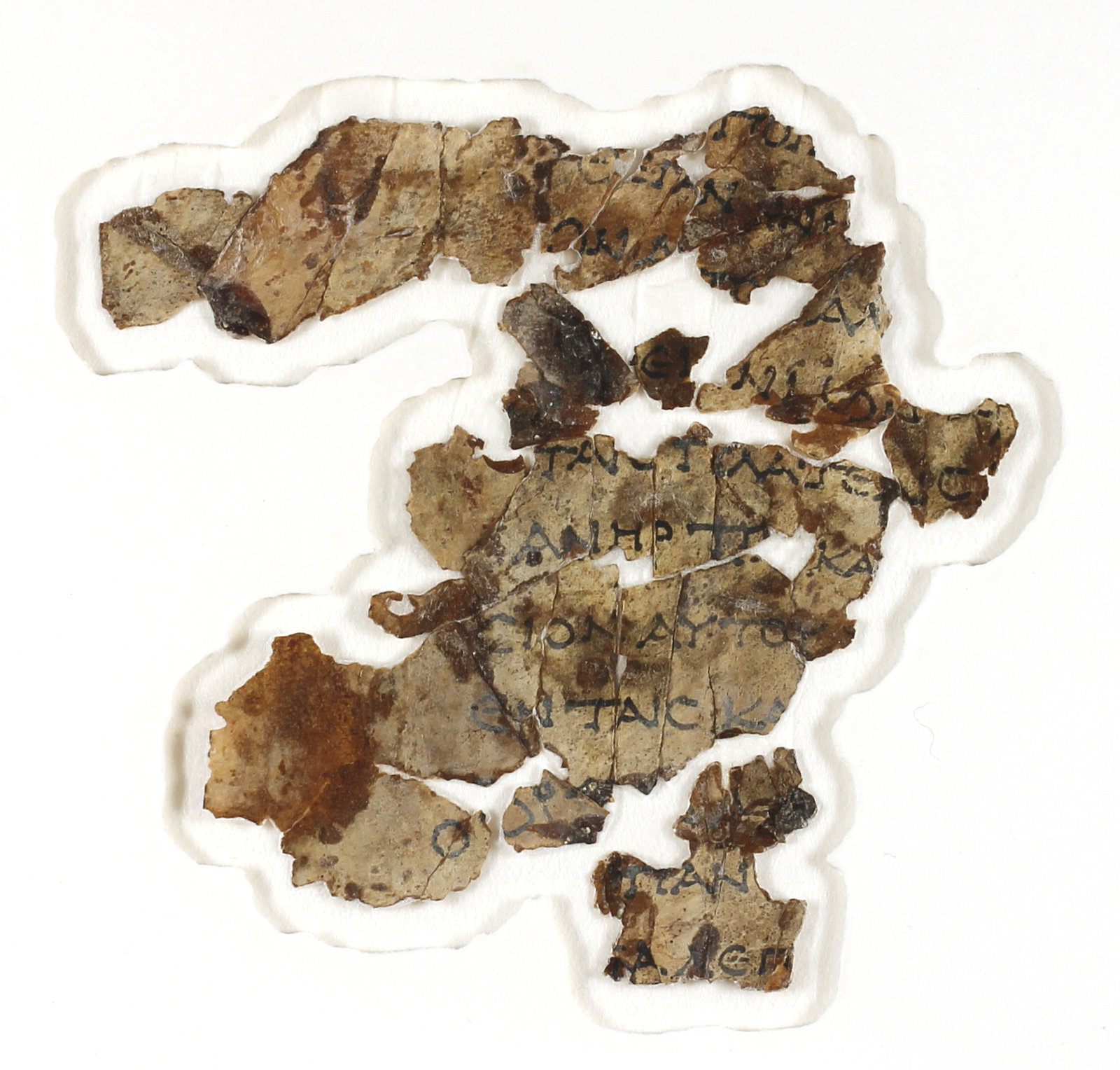 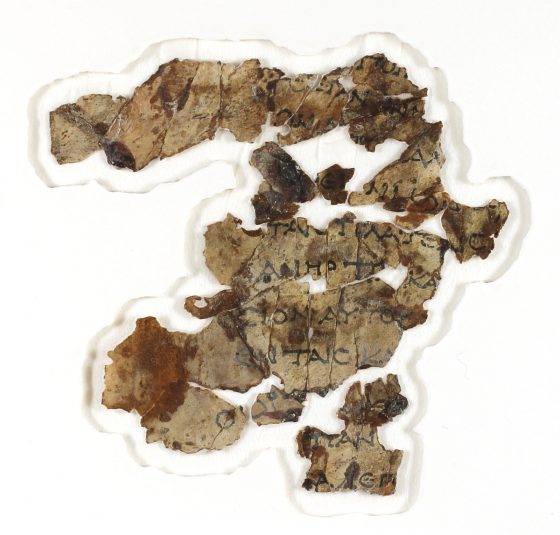 We just witnessed one of the most exciting archaeological discoveries in decades.  For the first time in 60 years, new Dead Sea Scroll fragments have been discovered, and Israeli authorities are telling us that archaeologists will continue to carefully search the area to see if they can find more.  Due to the extremely dry conditions in the region, the fragments that have been recovered are extremely well preserved even though they appear to have been written before the time of Christ.  But to me, the biggest part of this story is what the fragments actually say. (Read More...) 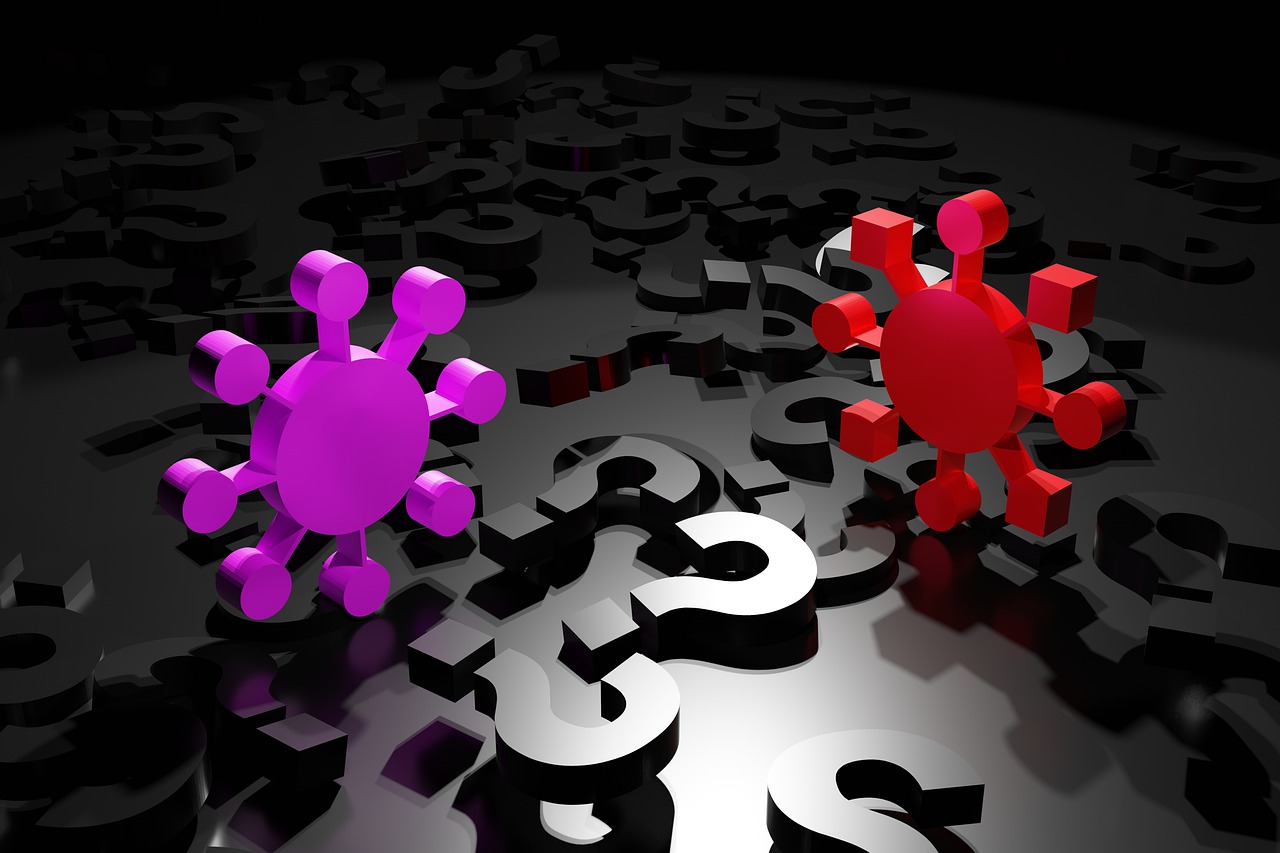 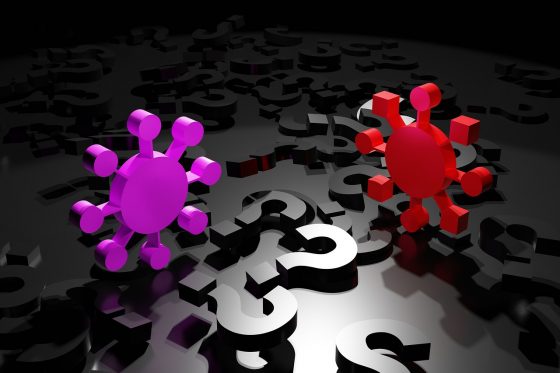 What would you do if a coronavirus that is much more contagious than regular COVID and that makes people much sicker than regular COVID started to spread all over the globe?  Well, we are being told that is precisely what is now happening.  Technically, P1 is a “variant” of the COVID virus that has paralyzed the entire planet over the past year, but it is proving to be far more dangerous.  Over the past week, the spread of P1 in Brazil has caused people to drop dead at a staggering pace… (Read More...)