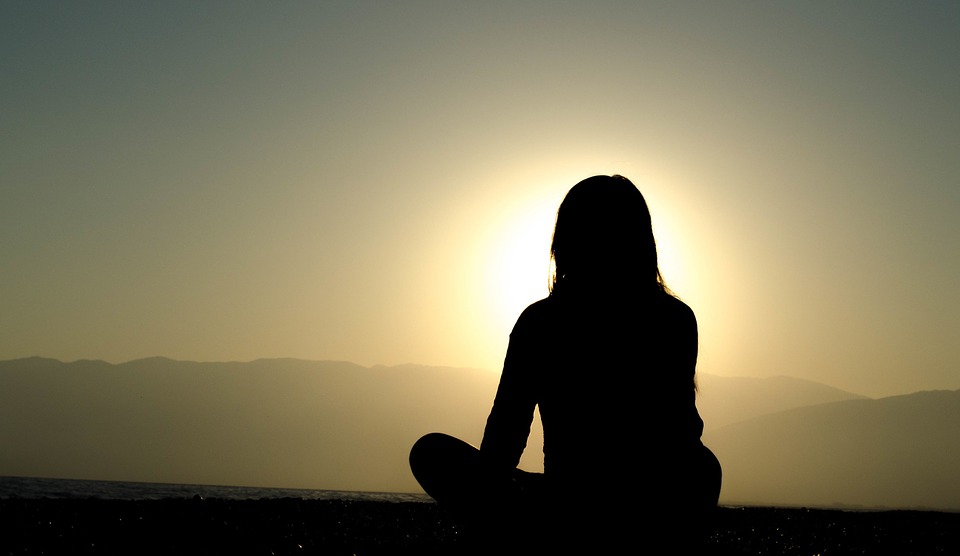 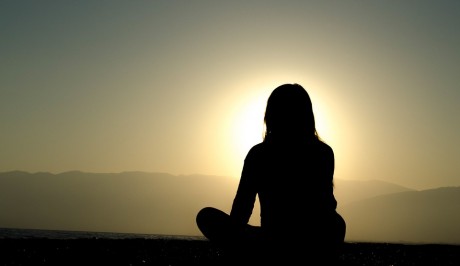 Could you imagine being kidnapped, being auctioned off like a piece of meat, and being endlessly gang-raped every day by some of the most evil men on the entire planet for months on end?  This is what ISIS is doing to thousands upon thousands of women in Iraq and Syria, and some of their victims are as young as nine.  The things that I am about to share with you are almost too nightmarish for words, but it is imperative that we understand what is going on.  When ISIS conquers an area that is not Muslim, they believe that they can do whatever they want to the women because they are “infidels”.  So innocent young women are being treated in some of the most horrible ways imaginable, and most of the rest of the world looks on with indifference.  But of course what ISIS is doing is just the tip of a very big global iceberg.  As you will see below, there are tens of millions of slaves in our world today, and sexual exploitation is involved in approximately 80 percent of those cases.

I came across a Daily Mail article earlier today that detailed what ISIS did to a young Yazidi woman named Khalida.  When she was captured, she was brought to one of those  infamous “auctions” where members of ISIS buy and sell women like trading cards…

A Yazidi woman sold as a sex-slave eight times by an ISIS jihadi says she was put on parade like she was being picked out in a ‘car showroom’.

Khalida, 20, was kidnapped and taken to Raqqa where she was put on display in a ‘meat market’ where women are purchased for as little as a mobile phone, or simply given away as ‘gifts’.

The most beautiful women are put into a separate ‘VIP’ room where leaders can take their time choosing their favourite three or four girls each.

Khalida and her sister were purchased initially by a very sick old man with a white beard that kept them locked away in a small room.  From time to time he would rape them, and then afterwards his wife would beat them for “tempting” her husband.

Later she was sold to other owners, and she was gang-raped by ISIS fighters multiple times.  Here is more of her story from the Daily Mail…

Raped up to three times a day her ‘slave master’ or gang-raped by groups of ISIS fighters, this quiet young woman was bought and sold by eight different men – each more brutal, callous and perverted than the last.

She told MailOnline she was force-fed contraceptive pills and once taken to hospital for a contraceptive injection after she was rendered unconscious by one particularly brutal gang rape.

‘They [ISIS] did not want me get pregnant, especially if there was more than one man because they would not know who the father of the baby was,’ she said.

This is going on day after day in the Middle East, and yet it doesn’t make a lot of headlines in the western world.

Perhaps we think that if we can ignore what is happening to them that we are justified in not doing anything about it.

Next, let me share with you the story of Nadia Murad.  She was just 19 when ISIS conquered her town, and she saw ISIS kill all of the males in her family right in front of her eyes…

Murad and her mother and sisters watched out of the window, along with hundreds of other women and children from the Yazidi village of Kocho, as ISIS slaughtered their men and boys. “We could see outside—they were shooting the men and they were beheading them as well. They were also taking them away in buses.

“My six brothers were killed in this way.”

In the western world, we tend to think that such things could never happen to us.  But in my new book I discuss how Christians all over the globe are eventually going to be facing this kind of persecution.

If you are under the illusion that you are somehow going to be exempt from all this, then you are going to be in for one heck of a wake up call.

After Nadia Murad watched ISIS butcher her family members, she was sold 13 different times, and her various “owners” were incredibly brutal…

I first met Murad in July last year, four months after she managed to escape from her captors in Mosul. She visited the UK with two other former captives and former Iraqi MP Ameena Hasan Saeed, who helped to smuggle her out of the Islamic State. Speaking anonymously, she described in blistering detail how she was abused, raped, and sold through the ranks of ISIS troops, enduring a total of eight months in captivity and 13 owners who kept her locked up, starved and disorientated.

At the time, she showed me scars from cigarette butts burnt into her skin by the fighters who worked for her first owner, a commander called Salman. He had his men gang rape her after her first disastrous attempt at escaping. “I found a small window so I climbed out and jumped from the second story, but one of Salman’s guards found me and brought be back to him. I could have died jumping, and after that I wished I had.”

I don’t know how anyone can read these stories without having an emotional reaction.

Just imagine if this was happening to your wife or your daughter.  How would you feel?

Unfortunately, even if ISIS could somehow be wiped off the face of the planet tomorrow, that would only put a very, very tiny dent in the overall problem of sex slavery in our world.  The following are 11 facts about human trafficking that come from dosomething.org…

2. Trafficking primarily involves exploitation which comes in many forms, including: forcing victims into prostitution, subjecting victims to slavery or involuntary servitude and compelling victims to commit sex acts for the purpose of creating pornography.

3. According to some estimates, approximately 80% of trafficking involves sexual exploitation, and 19% involves labor exploitation.

4. There are approximately 20 to 30 million slaves in the world today.

5. According to the U.S. State Department, 600,000 to 800,000 people are trafficked across international borders every year, of which 80% are female and half are children.

6. The average age a teen enters the sex trade in the U.S. is 12 to 14-year-old. Many victims are runaway girls who were sexually abused as children.

8. The National Human Trafficking Hotline receives more calls from Texas than any other state in the US. 15% of those calls are from the Dallas-Fort Worth area.

10. Human trafficking is the third largest international crime industry (behind illegal drugs and arms trafficking). It reportedly generates a profit of $32 billion every year. Of that number, $15.5 billion is made in industrialized countries.

To me, those numbers are absolutely staggering.

Most people tend to think of slavery as something that happened in less civilized times, but the truth is that it has been estimated that there are more slaves in our world today than ever before in human history.

We live in a world that is absolutely brimming with evil.  This is something that those that believe that people are “generally good” and that humanity has a “bright future” really struggle with.

If humans are “generally good” and we really have advanced so dramatically over their centuries, then why are there more slaves in the world today than ever before and why do we see so much evil all around us?

The answer to that question reveals a lot more about someone than you might think.