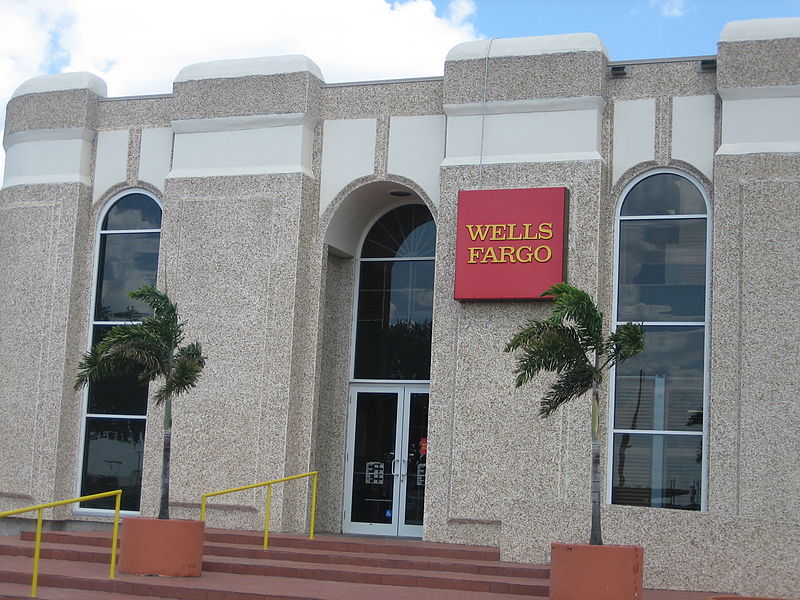 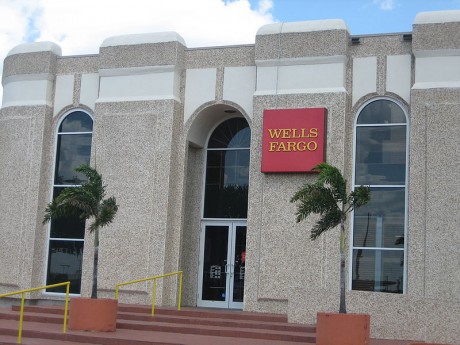 Do you remember when our politicians promised to do something about the “too big to fail” banks?  Well, they didn’t, and now the chickens are coming home to roost.  On Thursday, it was announced that one of those “too big to fail” banks, Wells Fargo, has been slapped with 185 million dollars in penalties.  It turns out that for years their employees had been opening millions of bank and credit card accounts for customers without even telling them.  The goal was to meet sales goals, and customers were hit by surprise fees that they never intended to pay.  Some employees actually created false email addresses and false PIN numbers to sign customers up for accounts.  It was fraud on a scale that is hard to imagine, and now Wells Fargo finds itself embroiled in a major crisis.

There are six banks in America that basically dwarf all of the other banks – JPMorgan Chase, Citibank, Bank of America, Wells Fargo, Morgan Stanley and Goldman Sachs.  If a single one of those banks were to fail, it would be a catastrophe of unprecedented proportions for our financial system.  So we need these banks to be healthy and running well.  That is why what we just learned about Wells Fargo is so concerning…

Employees of Wells Fargo (WFC) boosted sales figures by covertly opening the accounts and funding them by transferring money from customers’ authorized accounts without permission, the Consumer Financial Protection Bureau, Office of the Comptroller of the Currency and Los Angeles city officials said.

An analysis by the San Francisco-headquartered bank found that its employees opened more than two million deposit and credit card accounts that may not have been authorized by consumers, the officials said. Many of the transfers ran up fees or other charges for the customers, even as they helped employees make incentive goals.

Wells Fargo says that 5,300 employees have been fired as a result of this conduct, and they are promising to clean things up.

Hopefully they will keep their word.

Wells Fargo is the most valuable bank in America, worth just north of $250 billion. Berkshire Hathaway (BRKA), the investment firm run legendary investor Warren Buffett, is the company’s biggest shareholder.

“One wonders whether a penalty of $100 million is enough,” said David Vladeck, a Georgetown University law professor and former director of the Federal Trade Commission’s Bureau of Consumer Protection. “It sounds like a big number, but for a bank the size of Wells Fargo, it isn’t really.”

After the last crisis, we were told that we would never be put in a position again where the health of a single “too big to fail” institution could threaten to bring down our entire financial system.

But our politicians didn’t fix the “too big to fail” problem.

Instead it has gotten much, much worse.

Even in the midst of the global financial crisis, the largest U.S. banks managed to increase their hold on total bank industry assets. The assets held by the five largest banks in 2007 – $4.6 trillion – increased by more than 150 percent over the past 8 years. These five banks went from holding 35 percent of industry assets in 2007 to 44 percent today.

Meanwhile, nearly 2,000 smaller institutions have disappeared from our financial system since the beginning of the last crisis.

So the problem of “too big to fail” is now larger than ever.

Considering how reckless these big banks have been, it is inevitable that one or more of them will fail at some point.  When that takes place, it will make the collapse of Lehman Brothers look like a Sunday picnic.

And with each passing day, the rumblings of a new financial crisis grow louder.  For example, this week we learned that commercial bankruptcy filings in the United States in August were up a whopping 29 percent compared to the same period a year ago…

In August, US commercial bankruptcy filings jumped 29% from a year ago to 3,199, the 10th month in a row of year-over-year increases, the American Bankruptcy Institute, in partnership with Epiq Systems, reported today.

There’s money to be made. While stockholders and some creditors get raked over the coals, lawyers make a killing on fees. And some folks on the inside track, hedge funds, and private equity firms can make a killing picking up assets for cents on the dollar.

Companies are going bankrupt at a rate that we haven’t seen since the last financial crisis, but nobody seems concerned.

Back in 2007 and early 2008, Federal Reserve Chair Ben Bernanke, President Bush and a whole host of “experts” assured us that everything was going to be just fine and that a recession was not coming.

Today, Federal Reserve Chair Janet Yellen, Barack Obama and a whole host of “experts” are assuring us that everything is going to be just fine and that a recession is not coming.

I hope that they are right.

Our giant debt bubble is beginning to burst, and this is going to cause a tremendous amount of financial chaos.

Let us just hope that the “too big to fail” banks can handle the stress this time around.