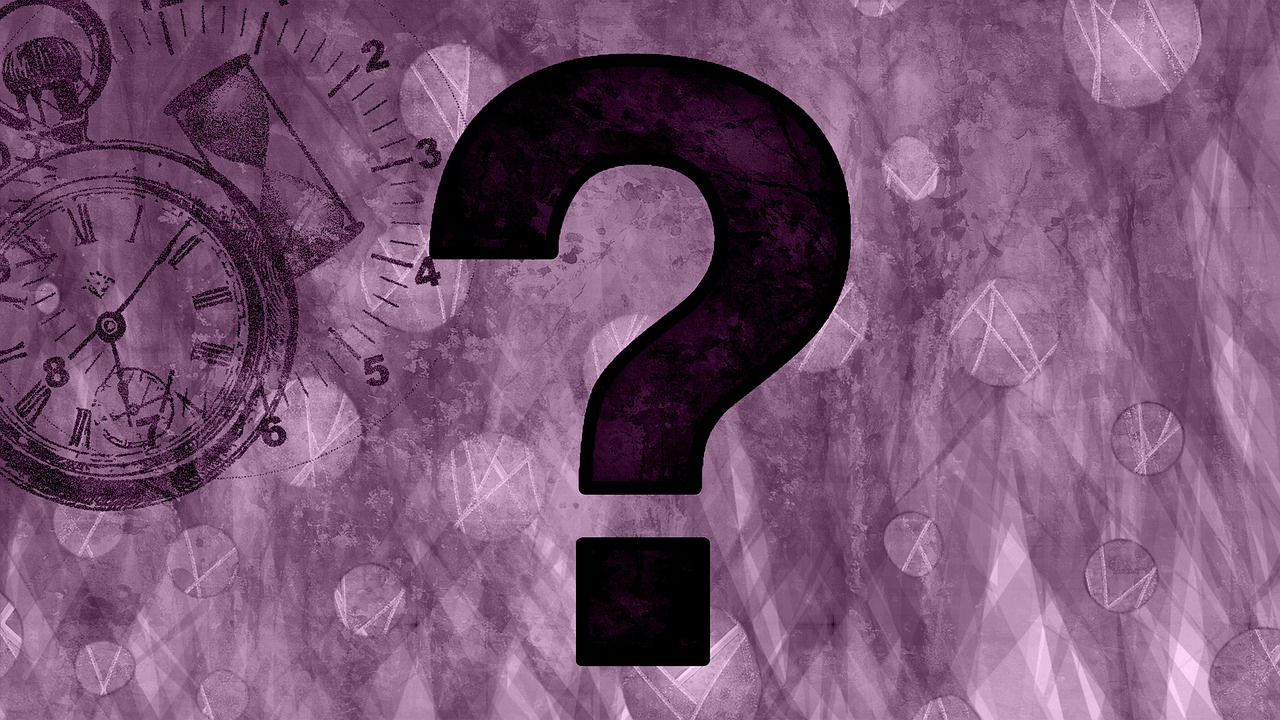 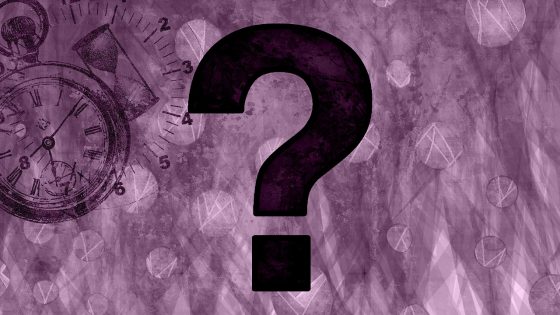 They keep telling us that economic conditions are improving, but if that is true why are the shortages worse than ever?  For a moment, I would like to take you all the way back to 2019.  Before the pandemic came along, we didn’t have any shortages.  If you wanted something, you just went to the store and got it or you ordered it online.  Prices were low, global supply chains were functioning smoothly, and to most people it seemed like it would stay that way for the foreseeable future.  But then the pandemic hit, and “panic buying” caused short-term shortages of certain items such as toilet paper and hand sanitizer.  It was understandable that people would want to hoard those things, because there was a lot of fear in the air.  But we also knew that those shortages were only going to be temporary.

Now here we are in 2021, and we were told that things would be getting back to normal by now.

But instead, there are severe shortages everywhere around us.

In fact, the shortages are far worse than anything that we experienced in 2020.

For example, did you know that dozens of important drugs are in short supply?  According to the official FDA website, there are shortages of more than 100 drugs in the United States right now…

If you found yourself in a situation like this, you can check the FDA’s drug shortage tracking system.

Right now there are currently about 120 drugs listed as having a shortage.

On the website, if you type in a drug name in the database search field you can see if and why it’s in short supply. You can also see whether it is scheduled to be discontinued, and when the supply may start flowing again.

“Builders are delaying starting new construction because of the marked increase in costs for lumber and other inputs,” said Mike Fratantoni, senior vice president and chief economist with the Mortgage Bankers Association, in a report Tuesday.

He added that supply shortages for appliances are also putting a damper on new home building activity.

Home builders across Canada are getting hit by a string of supply-chain disruptions, resulting in widespread product shortages and explosive costs for the industry.

In some cases, home construction is months behind schedule as developers struggle to source everything from lumber to PVC pipes, insulation to windows. Builders are also holding back on presales, unable to accurately price their homes too far in advance, given that material costs can fluctuate wildly on a daily basis.

When asked about these shortages, one home building executive said that “it’s getting worse and worse every day”…

“The whole supply chain is out of whack,” said Matt McCurrach, president of Homex Development Corp. in Kamloops, B.C.

“It’s getting worse and worse every day,” added Sue Wastell, president of Wastell Homes in London, Ont. “Literally every day, we’re finding out something else is not arriving when it was scheduled to. … We’ve never seen anything like this.”

Of even greater concern is the global shortage of computer chips.  This is something that I discussed extensively in my recent article entitled “A Severe Computer Chip Shortage Will Last ‘A Few Years’, And This Could Plunge The Global Economy Into Utter Chaos”.  Just about every industry that you can name is extremely dependent on equipment that uses computer chips, and CNN is telling us that this shortage “is going from bad to worse”…

The shortage is going from bad to worse, spreading from cars to consumer electronics. With the bulk of chip production concentrated in a handful of suppliers, analysts warn that the crunch is likely to last through 2021.

According to Goldman Sachs, 169 US industries embed semiconductors in their products. The bank is forecasting a 20% average shortfall of computer chips among affected industries, with some of the components used to make chips in short supply until at least this fall and possibly into 2022.

Actually, as I pointed out the other day, many executives now expect the computer chip shortage to extend into 2023.

For automakers, this is rapidly becoming a complete and total nightmare.  During the first quarter, global auto production was down by about 10 percent due to the chip shortage, but Ford has announced that production in the second quarter will be down by about 50 percent…

Investors have heard plenty about the current state of capacity problems for months. Roughly 2 million cars—or about 10% of quarterly global automotive production—weren’t built in the first quarter because of no chips. Ford Motor (ticker: F), one of the auto makers feeling the shortage most acutely, said in late April that it expects to lose about 50% of planned second-quarter production.

A 50 percent decline in production?

If automakers can’t make vehicles, then they will have to start laying off workers.

Unfortunately, that is precisely what just happened at one factory in northern Illinois…

Some 1,600 jobs are being cut at a Jeep Cherokee factory in northern Illinois as automakers continue being plagued by the global shortage of semiconductors.

The U.S. arm of Stellantis, formerly known as Fiat Chrysler, said Friday it was cutting one of the two work shifts at its Belvidere Assembly Plant as of July 26. That could result in the layoffs of 1,641 workers, company spokeswoman Jodi Tinson said.

The economic optimists keep telling us that better days are right around the corner, but those better days never seem to materialize.

Instead, employment is still way below pre-pandemic levels, global supply chains are in a state of complete and utter chaos, and we are facing severe shortages of just about everything…

Copper, iron ore and steel. Corn, coffee, wheat and soybeans. Lumber, semiconductors, plastic and cardboard for packaging. The world is seemingly low on all of it. “You name it, and we have a shortage on it,” Tom Linebarger, chairman and chief executive of engine and generator manufacturer Cummins Inc., said on a call this month. Clients are “trying to get everything they can because they see high demand,” Jennifer Rumsey, the Columbus, Indiana-based company’s president, said. “They think it’s going to extend into next year.”

The difference between the big crunch of 2021 and past supply disruptions is the sheer magnitude of it, and the fact that there is — as far as anyone can tell — no clear end in sight. Big or small, few businesses are spared. Europe’s largest fleet of trucks, Girteka Logistics, says there’s been a struggle to find enough capacity. Monster Beverage Corp. of Corona, California, is dealing with an aluminum can scarcity. Hong Kong’s MOMAX Technology Ltd. is delaying production of a new product because of a dearth of semiconductors.

If this is the “recovery”, what will things look like when the next severe economic downturn hits us?

In my entire lifetime, I have never seen such widespread shortages.

Those that are running things keep insisting that they have everything totally under control and that things will eventually get back to normal.

You can believe them if you want, but millions of others are preparing for a future in which their optimistic assessments of the future turn out to be very, very wrong.