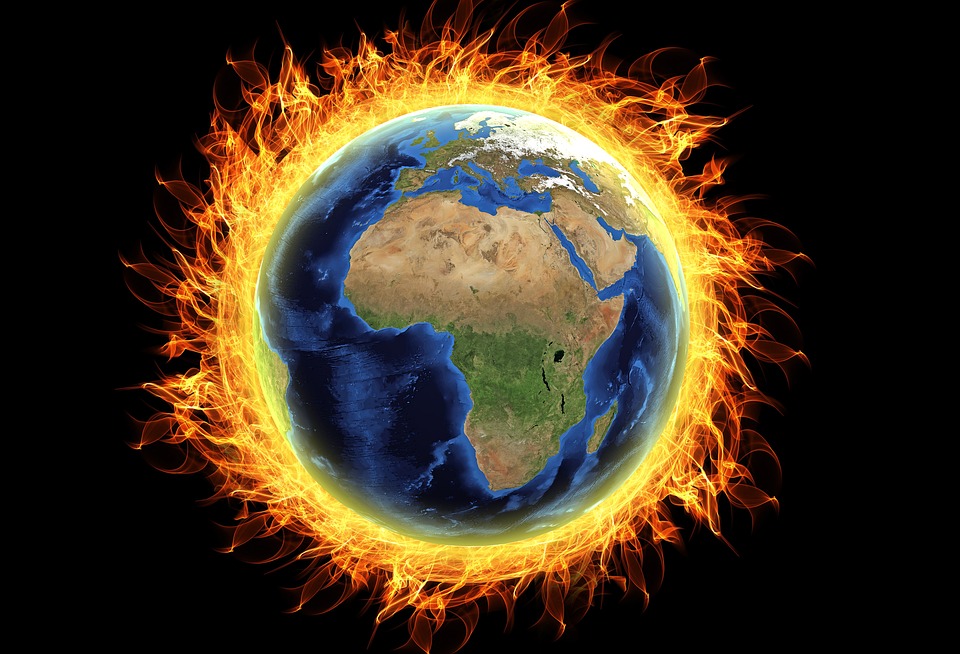 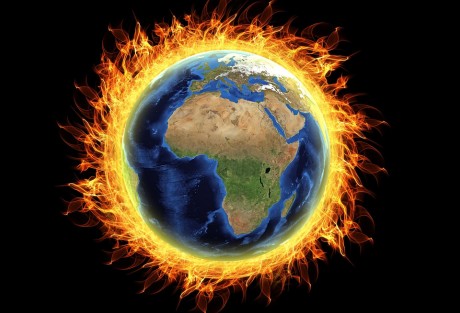 Terror attacks and mass killings are happening so rapidly now that it is really difficult to keep up with them all.  In fact, as you will see below, so far there have been several this week alone.  This latest attack in France during which radical Islamic terrorists slit the throat of a Catholic priest was particularly disturbing.  Just a few days ago I warned that churches in the western world would be targeted, and now it is happening.  According to thereligionofpeace.com, there have been 1274 Islamic terror attacks in 2016.  These attacks have been spread across 50 different nations, and as a result of these attacks more than 11,000 people have been killed and more than 14,000 people have been injured.  When are we going to finally wake up and understand how serious this threat really is?

Very few people would have imagined that a sleepy Catholic church in France would be the target of an Islamic terror attack on Tuesday morning, but that is precisely what happened.  The following description of the attack comes from the New York Times…

Mass was ending around 9:30 a.m. when two young men with knives burst in. They forced the auxiliary priest, the Rev. Jacques Hamel, 85, to kneel. When he resisted, they slit his throat. They held several worshipers and at least one nun hostage, while another nun escaped. Officers from a specialized police unit descended on the church. A short while later, officers shot the young men dead when they emerged from the church.

We have all seen images of ISIS slitting the throats of Christians in the Middle East, but now it is taking place in Europe.

As the terrorists emerged from the church, they reportedly shouted “Allahu Akbar” before being shot dead by the police.

ISIS has already taken responsibility for the attack and is referring to these two young men as “two soldiers of the Islamic State“.  And France knew that one of them had tried to go to Syria to join ISIS twice, but still allowed him to roam free for at least part of the day…

One of a pair of ISIS knifemen who stormed a church in Normandy before slitting the throat of an elderly priest has been named as known terror threat Adel Kermiche.

The 19-year-old ‘ISIS soldier’ was being monitored with an electronic ankle tag after he was arrested for twice attempting to flee France to join the terror group in Syria.

Despite having been released early from prison, Keriche’s bail conditions allowed him to roam unsupervised between 8.30am and 12.30pm, leaving him free to murder the priest in the attack which was carried out between 9am and 11am.

This horrific attack in France came on the heels of a tremendous tragedy in Japan.  Mass killings are fairly rare over there, and so virtually the entire Japanese nation is in shock at this point.  The following comes from the Washington Post…

Early on Tuesday morning, a man identified as Satoshi Uematsu allegedly attacked a care home for disabled people in Sagamihara, about 35 miles west of Tokyo. Armed with three knives and tie cables, the assailant killed 19 people and wounded many before he drove to a police station and turned himself in.

And that mass killing in Japan came on the heels of a suicide bombing in Ansbach, Germany on Sunday…

The Syrian man who blew himself up outside a bar in Ansbach vowed the people of Germany “won’t be able to sleep peacefully anymore” in a video filmed before the attack.

Investigators said the suicide bomber, known only as Mohammad D., had declared loyalty to Islamic State in the recording – and announced “a revenge act against Germans because they are standing in the way of Islam”.

Further details have emerged about the 27-year-old, who injured 15 people – four of them seriously – when he detonated a backpack filled with explosives and shrapnel after being turned away from a music festival being attended by thousands of people.

Of course just prior to the suicide bombing in Ansbach, there were two other acts of terror in Germany that made headlines all over the globe…

The bombing has rattled the German public following a week of violence in southern Germany that began on July 18, when an immigrant teen, apparently also inspired by ISIS, stabbed passengers on a train in Wurzburg in Bavaria.

That was followed by a shooting spree Friday in which nine people were killed in the Bavarian state capital, Munich, before a Syrian asylum seeker killed a woman in Reutlingen, in the neighboring southern German state of Baden-Wurttemberg, on Sunday, hours ahead of the Ansbach attack.

Are you starting to get the point?

And in this article I haven’t even mentioned Orlando, Dallas, Nice or Baton Rouge at all.

As I have written about extensively, we have entered a period of time when our world seems to be going crazy.  The love of most people has grown cold, and we are being hammered with headlines about horrific acts of violence almost every single day now.

The terrorists are not just going after military and political targets.  In fact, they seem to take glee in hitting us where we are most vulnerable.

Just recently, I wrote about how all the members of one particular church here in America ended up on an ISIS kill list.  It appears that ISIS is collecting names from church directories and synagogue directories that they find on the Internet.  So if you run a church or a synagogue you should take note of this.

Even bigger attacks than we have seen so far are coming.  At some point Islamic terrorists will get their hands on chemical, biological and potentially even nuclear weapons, and they will not hesitate to use them.

Many of our politicians are promising to rid the world of these terrorists, but I don’t think that they even know what we are really dealing with or how to really fight this battle.

After a decade and a half of dropping bombs and spending trillions of dollars fighting in the Middle East, the threat of Islamic terror is worse than ever.  And even nations that were never heavily involved in the “war on terror” are seeing Islamic terror rise to unprecedented levels.

The blind are leading the blind, and meanwhile the terror attacks and the mass killings are just going to continue to get even worse.