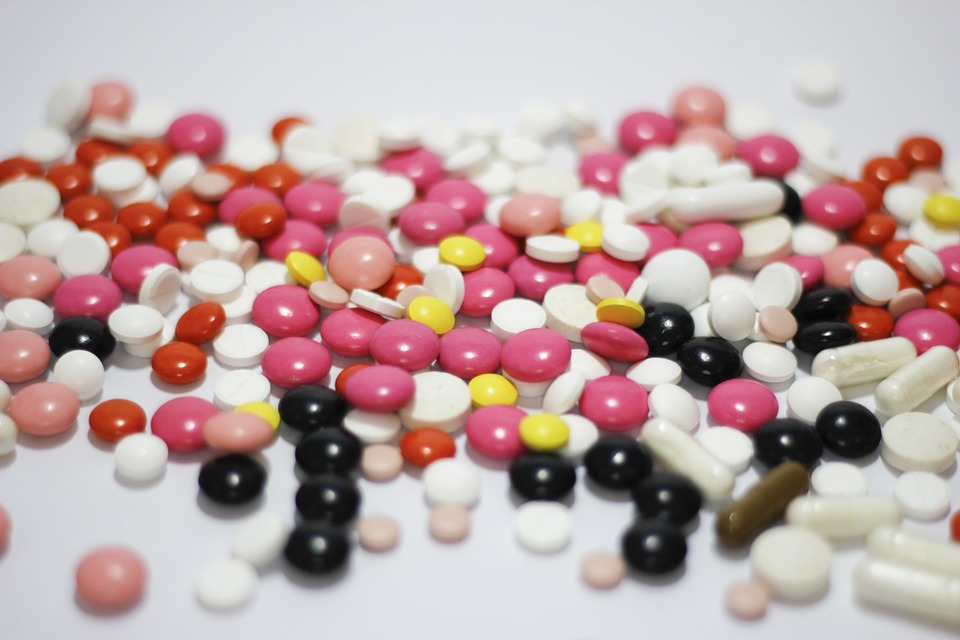 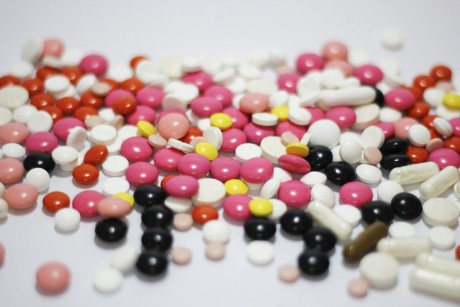 If Americans are so happy, then why do we consume 80 percent of the entire global supply of prescription painkillers?  Less than 5 percent of the world’s population lives in this country, and yet we buy four-fifths of these highly addictive drugs.  In the United States today, approximately 4.7 million Americans are addicted to prescription pain relievers, and that represents about a 300 percent increase since 1999.  If you personally know someone that is suffering from this addiction, then you probably already know how immensely destructive these drugs can be.  Someone that was formally living a very healthy and normal life can be reduced to a total basket case within a matter of weeks.

And of course many don’t make it back at all.  According to the CDC, more than 28,000 Americans died from opioid overdoses in 2014.  Incredibly, those deaths represented 60 percent of all drug overdose deaths in the United States for that year…

A report released by the US Centers for Disesase Control and Prevention (CDC) in January revealed that drug-overdose deaths reached a new high in 2014, totaling 47,055 people. Opioids, a type of powerful painkiller that requires a prescription, were involved in 60% of those deaths.

Many Americans that start out on legal opioids quickly find themselves moving over to heroin because it is often cheaper and easier to obtain, and the U.S. is now facing a tremendous epidemic of heroin abuse as well.  In fact, the number of Americans that die of a heroin overdose nearly quadrupled between 2000 to 2013.

Finally, the federal government has started to take notice of this crisis.  A bill was recently passed to spend more than a billion dollars over the next two year fighting this problem.

But as long as doctors are writing thousands upon thousands of new prescriptions for these painkillers each year, this crisis is not going to go away any time soon.

In the Appalachians, these prescription painkillers are commonly known as “hillbilly heroin“, and all of the attention that the New Hampshire primaries received focused a lot of attention on how this crisis is destroying countless numbers of lives up in the Northeast.  But one survey found that the states with the biggest problems with painkiller addiction are actually in the West…

The National Survey on Drug Use and Health, a survey of approximately 67,500 people across the United States, found that the states with the highest rates of narcotic painkiller abuse were in the West – Arizona, Colorado, Idaho, Nevada, New Mexico, Oregon and Washington.

Unless you are about to die, I would very strongly recommend that you resist any attempt by your doctor to put you on these “medications”.  Just consider what happened to one stay-at-home mother named Norah Mangan…

I am an educated, suburban wife and stay-at-home mother of four. Life had been good to me until a fateful visit with an orthopedic physician, my chief complaint being mild arthritic pain in my toes. My physician handed me the first of many monthly prescriptions for Oxycodone and what followed that appointment was a rapid descent into hell. Within six months, I had become a raving drug addict.

Before too long, Norah had to turn to means that were less than legal in order to keep fueling her addiction.  Her life was turned into a complete and utter disaster by drugs that were legally prescribed to her…

It wasn’t long before my legal monthly prescription fell woefully short in terms of keeping my life altering pain at bay. In the interest of not incriminating myself, I’ll simply share that when procured through other means, Oxycodone generally sells for one dollar per milligram. I was draining our savings and was out of my mind. I was so tortured that I didn’t care about the deterioration of my moral values, in fact, I didn’t even notice. It’s hard to imagine that in such a short period of time I had morphed from a Mrs. Cleaver, baking hot cinnamon buns in anticipation of my children’s arrival home from school, to Scarface crushing pills on the glass top of the executive desk in our home office while thinking to myself as I heard them arrive from school…why oh why are they home already?

You can read the rest of her amazing story right here…

The truth is that we are the most drugged people on the face of the planet.  It has been estimated that 52 million Americans over the age of 12 have used prescription drugs in non-medical ways, and this problem gets worse with each passing year.

According to research that was published in the Journal of the American Medical Association, 59 percent of all U.S. adults are currently on at least one prescription drug, and 15 percent of all U.S. adults are on at least five prescription drugs.  And the numbers are far worse for older Americans.  The following statistics come from one of my previous articles…

–According to the CDC, approximately 9 out of every 10 Americans that are at least 60 years old say that they have taken at least one prescription drug within the last month.

–There is an unintentional drug overdose death in the United States every 19 minutes.

–According to the CDC, approximately three quarters of a million people a year are rushed to emergency rooms in the United States because of adverse reactions to pharmaceutical drugs.

–The percentage of women taking antidepressants in America is higher than in any other country in the world.

–Children in the United States are three times more likely to be prescribed antidepressants as children in Europe are.

–A shocking Government Accountability Office report discovered that approximately one-third of all foster children in the United States are on at least one psychiatric drug.

–A survey conducted for the National Institute on Drug Abuse found that more than 15 percent of all U.S. high school seniors abuse prescription drugs.

We are a deeply unhappy nation that has been trained to turn to pills as a “quick fix” for our hurt and our pain.

Yes, there are medical situations that call for prescription pain relievers.  But what we are seeing in America today goes far, far beyond that.  We are a nation of addicts that is always in search of a way to fill the gaping holes that we feel deep in our hearts.  This prescription pain killer crisis is just another symptom of a much deeper problem.