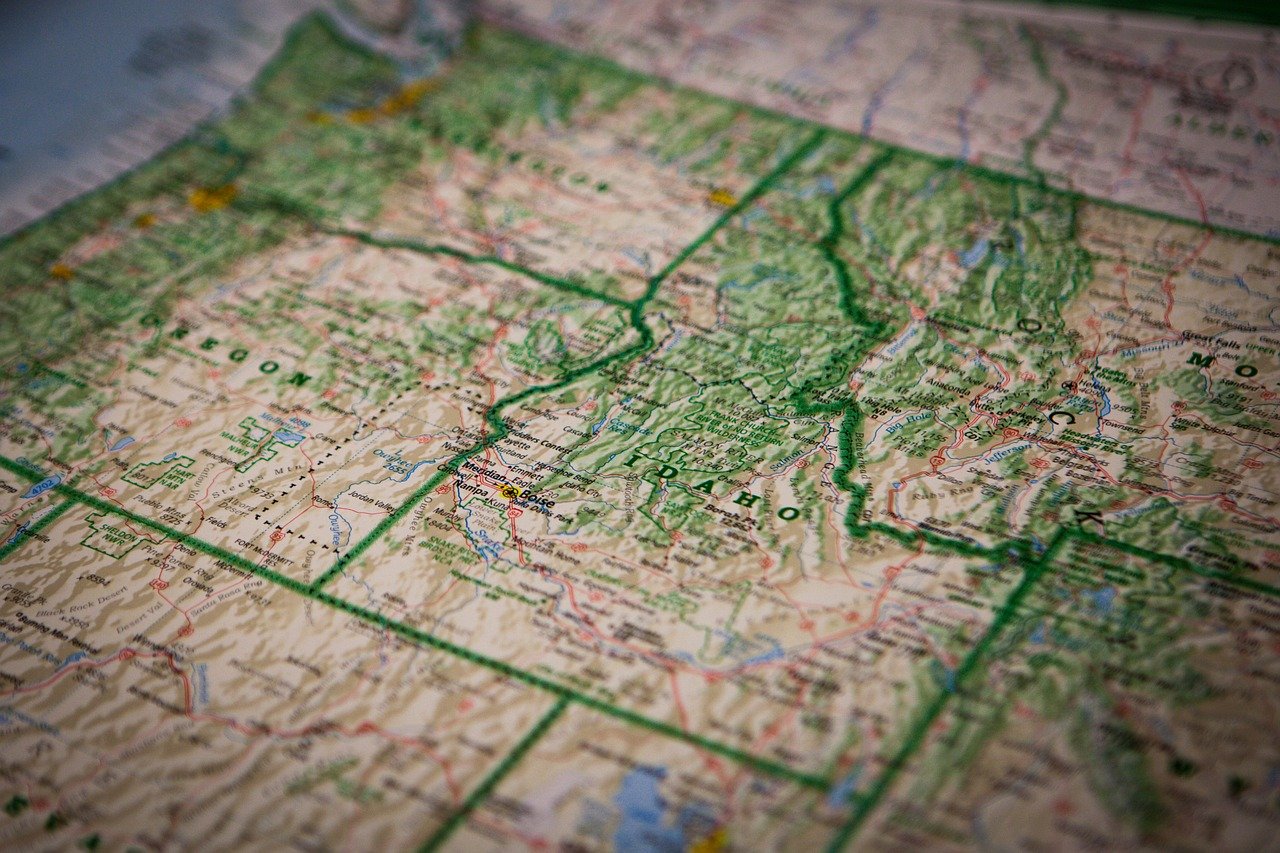 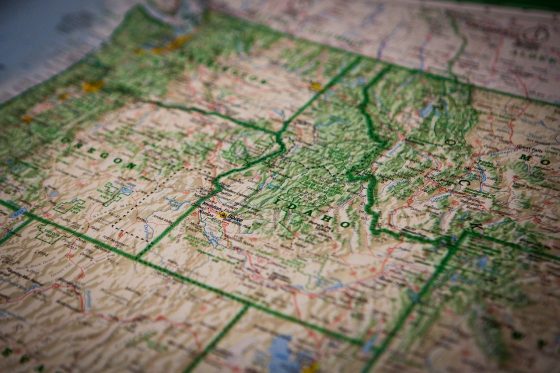 Lots of people have been moving away from the west coast over the last decade, but we have never seen the sort of mass exodus that we have seen over the last year.  This mass exodus has created some extremely hot real estate markets in desirable areas located away from the coast, and according to the Wall Street Journal the hottest real estate market in the entire country right now is Coeur d’Alene, Idaho.  Any house in the area that gets placed on the market is likely to spark a bidding war, and according to the Coeur d’Alene Association of Realtors the median price of a home in the region has risen by a whopping 47 percent in the last 12 months…

The median sales price in the Coeur d’Alene region rose in March to $476,900, up 47% from a year earlier, according to the Coeur d’Alene Association of Realtors. Finding a home to buy in the metro area of about 166,000 is getting tougher: Inventory of homes for sale shrank by 71% to just 337 homes. That amounts to less than a month’s supply.

“That’s not enough to go around—therefore, every listing gets 30 offers,” Ms. Johnson said. “Since the pandemic, our market has been crazy.”

In particular, the demand for high end homes is off the charts.

Of course the Coeur d’Alene region is not the only extremely hot real estate market that has been fueled by this mass exodus.

According to the Wall Street Journal, these cities round out the top 5…

It is interesting to note that three of the top five hottest markets are in the Northwest.  For a variety of reasons, large numbers of people are being drawn to the region, and this has both positives and negatives.

According to Realtor.com, a large percentage of the people viewing Coeur d’Alene property listings are located in major cities such as Los Angeles and Seattle…

About 70% of page views on Coeur d’Alene property listings came from outside the state in the first quarter, up from about 66% a year earlier, according to Realtor.com. The top metro areas for interest in Coeur d’Alene listings were Seattle, Spokane and Los Angeles.

Vast numbers of “west coast refugees” are fleeing to Texas as well.  In fact, one real estate executive based in Dallas says that “70% of the people moving in are from California”…

“It’s like waiting for people to get an iPhone when it comes out,” he added. “We have lines out the door for people seeing houses all across all sorts of price points.”

Healy, who is based in Dallas, said hundreds of people per day are moving to his city. He pointed out that 70% of the people moving in are from California and increasing “luxury price points.”

Overall, home prices are much higher in the U.S. today than they were last year.

In fact, we just learned that the Case-Shiller Home Price Index has risen 12 percent over the last 12 months…

House prices soared by 12.0% from a year ago, the biggest increase since February 2006, near the peak of Housing Bubble 1, according to today’s National Case-Shiller Home Price Index for “February,” which reflects the three-month average of sales recorded in public records in December, January, and February.

Used car prices are escalating rapidly as well.  In fact, the Manheim U.S. Used Vehicle Value Index is up 52 percent over the last year…

Used car prices in the U.S. continue to skyrocket as a result of both the country’s economic recovery and an ongoing supply crunch.

The Manheim U.S. Used Vehicle Value Index has continued to soar through the month of April, to a new record, as a result of the worsening of a semiconductor shortage, low lot inventories, and a continuing post-Covid “boom”.

The price of gasoline just keeps rising as well.  It has jumped 9 percent since last month and it is up more than 22 percent overall since this time last year…

Gas prices jumped over 9% in the past month and they’re not expected to slow down anytime soon.

Gas prices are up 22.5% from the previous year and were the biggest contributor to an overall increase in goods and services in the nation, according to the US Bureau of Labor Statistics’ Consumer Price Index. Fuel prices pushed a 1-month increase in the overall price of goods for March that was the highest in nearly 9 years.

Do you believe the Fed?

I think that Fed officials should be forced to shop for lumber if they want to try to keep convincing us that inflation is very low.

According to Fortune, the price of lumber has shot up 232 percent since the start of the pandemic.

That is just nuts.

By the way, the book that I published last year warned way in advance that inflation would get way out of control.

Events are playing out just as we anticipated, and a lot more inflation is on the way.

Whenever a crisis arises, our leaders always flood the system with more money, and they are pushing us dangerously close to the point of no return.