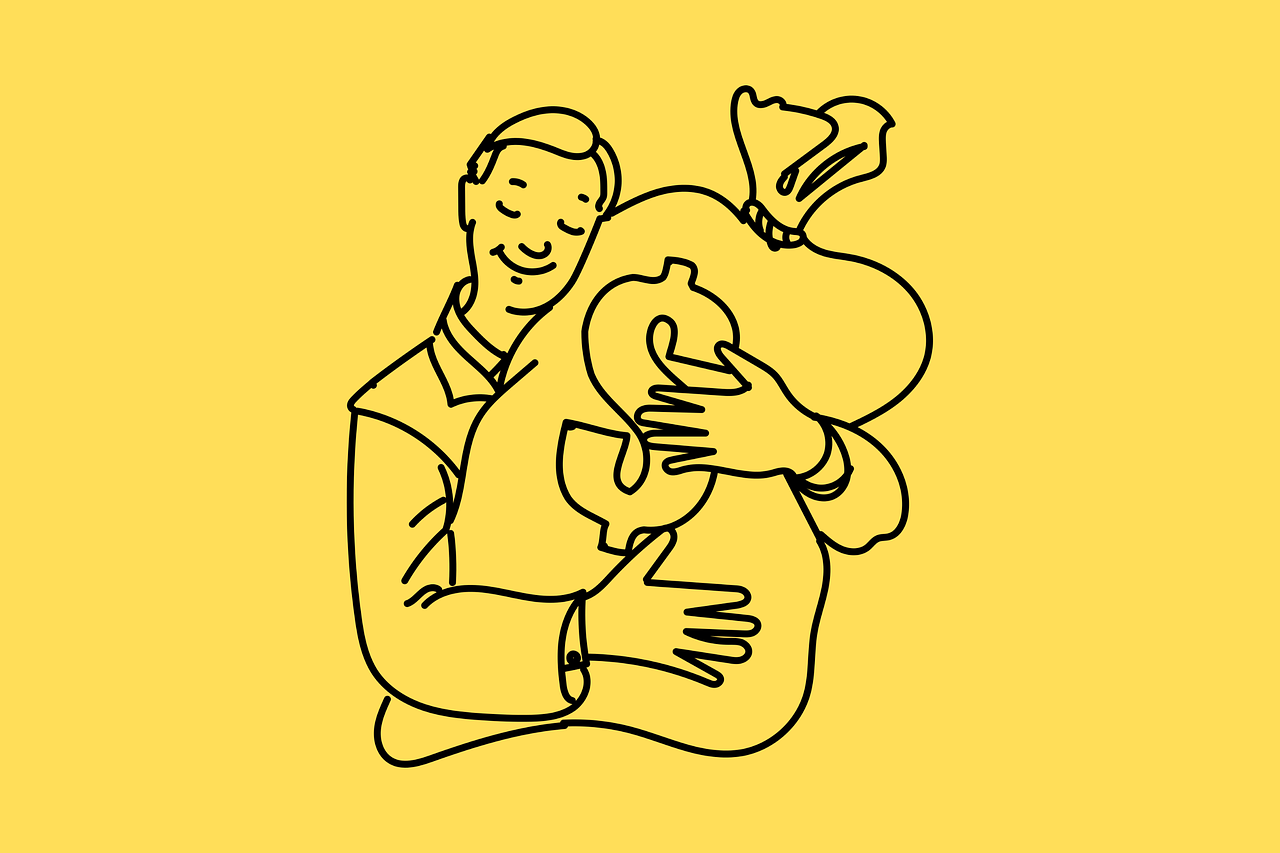 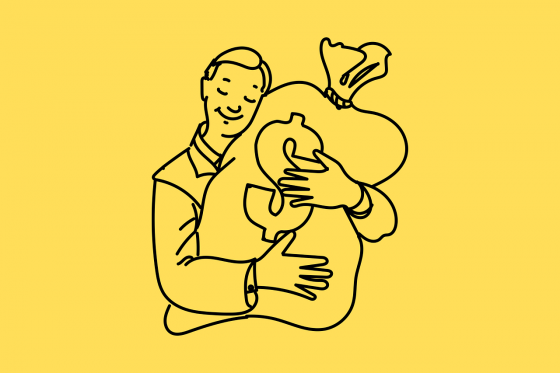 Is the party almost over?  Volatility has returned to Wall Street in a major way, and certain investors are getting absolutely crushed.  On Wednesday, a trillion dollars in paper wealth had been wiped out during the trading session at one point, but those losses were later pared back as cryptocurrencies rallied.  On social media, there has been a lot of weeping and wailing due to the huge financial losses that some people have experienced this week.  But if you think that these losses are bad, just wait until you see what is coming later.

In the old days, investors would carefully select the companies that they were going to invest in.  The key was to identify companies that had something of great value to add to society and that were being run very well.  In those days, strict adherence to the fundamentals would often bring great rewards.  Just ask Warren Buffett.

But these days our financial markets are little more than giant casinos.  Companies that lose giant mountains of money year after year are supposedly worth billions of dollars, and “assets” that have no inherent value whatsoever are endlessly gobbled up by drug-fueled “investors” that are looking for a way to get rich quick.

This speculative environment has driven the price of Bitcoin to absolutely insane heights in recent months, but now it is starting to fall.  After hitting a record high of $64,829 in the middle of April, Bitcoin fell to almost $30,000 on Wednesday before bouncing back a bit…

Bitcoin plunged 30% to near $30,000 at one point on Wednesday, continuing a major sell-off in the cryptocurrency markets that began a week ago.

But don’t feel too bad for Bitcoin investors just yet.  Bitcoin is still up more than 30 percent so far this year, and overall it is up close to 300 percent over the past 12 months.

Other cryptocurrencies also plunged on Wednesday. Ether, the digital currency that powers the Ethereum blockchain, was down more than 22% at $2,620.97, according to Coin Metrics. Dogecoin, a cryptocurrency that started as a joke and has been talked up by Tesla CEO Elon Musk, fell 25% to less than 36 cents. Both had substantially larger losses earlier in the session.

Dogecoin is the poster child for the wild speculation that I so often deride on my websites.  It was started as a joke, it is a useless waste of digital space, and it has no inherent value whatsoever.

But at this moment the market cap for Dogecoin is still over 40 billion dollars.

I really wish that I would have started up a cryptocurrency called “Chickencoin” when this craze was first getting started.  It would probably be worth 100 billion dollars by now.

Sadly, at this point the opportunity to get rick quick has passed, because the bubble is starting to burst.  On Tuesday, China set off a wave of panic when a major announcement about the use of cryptos in the country hit the news wires…

The China Internet Finance Association said it will not allow the country’s financial institutions to partake in any business related to cryptocurrency due to the volatile nature of the digital coins, according to a Chinese media report Tuesday that was spotted earlier by Coindesk. This decision isn’t new. China took a similar stance back in 2017, which also resulted in a massive Bitcoin selloff.

The newest crypto investors are the ones that are being hit the hardest.  Many of them got in near the top of the bubble and now they are paying a great price for it…

New entrants to crypto are especially running for the exits, according to a note from Glassnode Insights. About 23% of crypto wallets are now at a loss, and 1.1 million of the addresses have spent all coins they held during this correction.

Needless to say, this is taking an enormous emotional toll on many people.  On Reddit, some users were even posting the telephone numbers for suicide hotlines…

People on Reddit trading boards described losing their shirts and some people even posted telephone numbers for a suicide help line in case the losses led to hopeless feelings.

Some investors have gotten rich by investing in cryptos, but others are literally losing everything.  On Wednesday, those that had made huge leveraged bets that cryptos would keep rising got absolutely monkey-hammered…

As of Wednesday afternoon in New York, about $9 billion of liquidations of leveraged bets had taken place in the previous 24 hours, according to data provider Bybt. The majority were of long positions in which traders bet on an increase in the price of bitcoin or another cryptocurrency. Such liquidations take place when the market moves against a trader who isn’t able to exit from the trade or post enough additional funds to meet the exchange’s margin requirements.

For the moment, the losses on the stock market seem quite tame by comparison.  The Dow has declined for six of the last eight trading sessions, and it was down another 164 points on Wednesday…

The Dow Jones Industrial Average closed down 164.62 points, or 0.5%, Wednesday, paring an earlier drop of as much as 587 points, as investors broadly retreated from riskier assets. The index has fallen in six of the past eight sessions.

But there is a whole lot more chaos going on under the surface.  As Zero Hedge has pointed out, “in the past 7 sessions, stocks have suffered 3 of the largest bouts of concentrated selling pressure in history”.

Insiders and wealthy investors have been bailing out of stocks at a staggering pace recently, and many believe that this summer will be a very troubled time for stock investors.

But whether it happens sooner or later, it is inevitable that the stock market bubble will burst as well.

The Ponzi scheme that we call “our financial system” is destined to fail, and that should be obvious to everyone at this point.

Unfortunately, many self-deluded “investors” will stay in the game until it is far too late, and they will lose everything as a result.