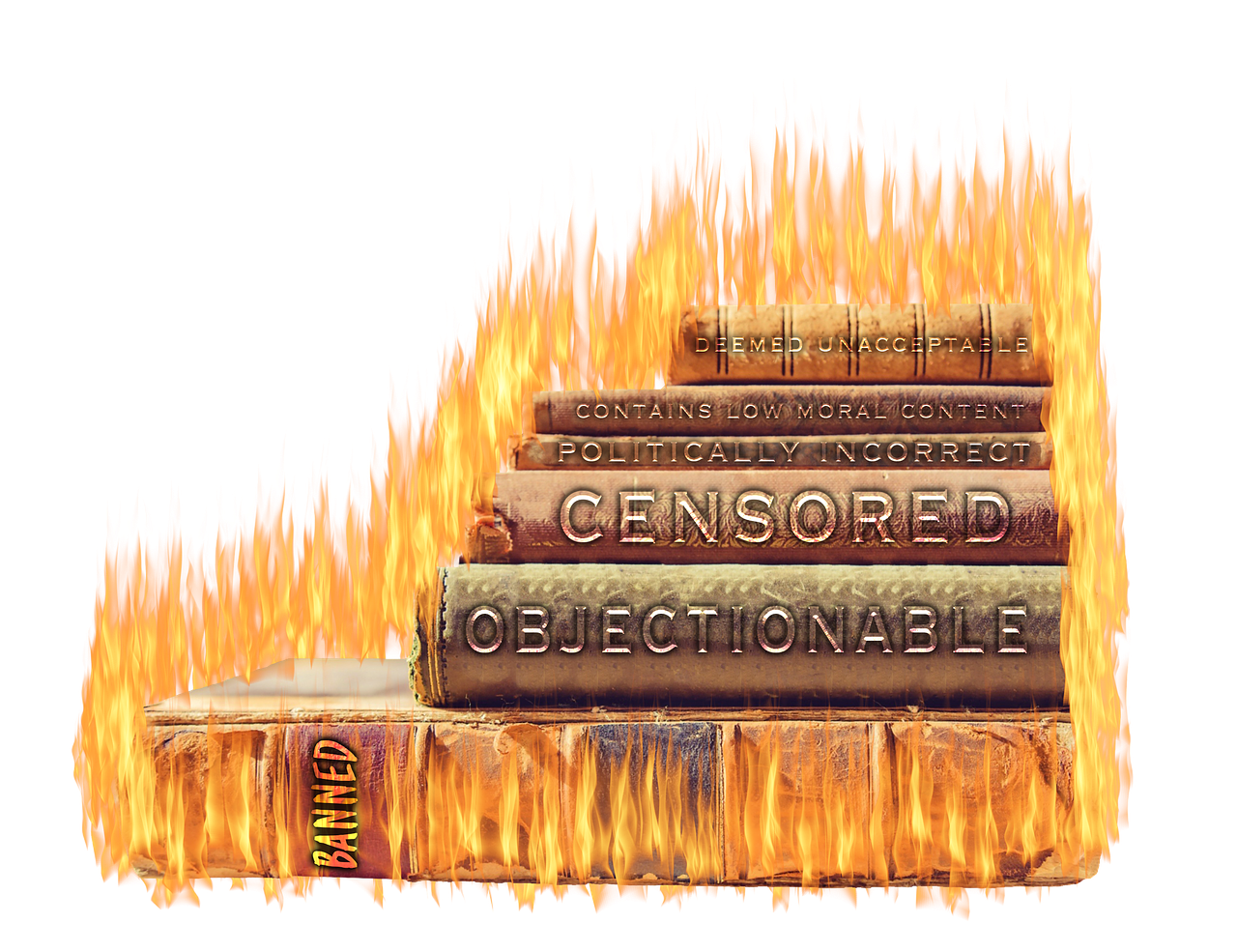 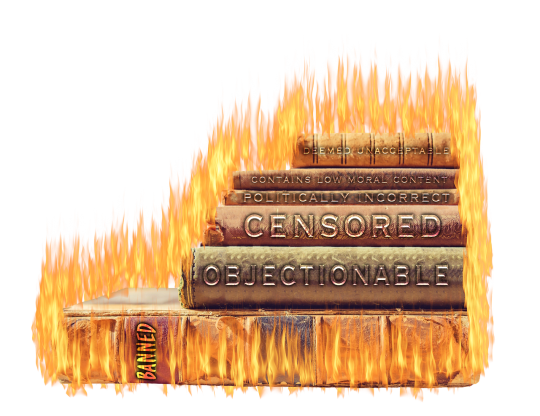 They are transforming the Internet into the greatest tool of surveillance that humanity has ever seen, and if we stay on the road that we are currently on it is only a matter of time until our society becomes a hellish dystopian nightmare.  I wish that this was an exaggeration, but it isn’t.  Over the past couple of decades, the Internet has completely changed the way that we all communicate with one another.  At one time, all forms of mass communication were tightly controlled by the elite, but the Internet suddenly allowed us to communicate with one another on a massive scale without having to go through their gatekeepers.  This radically altered the landscape, and at first the elite were unsure of how to respond to this growing threat.  There was no way that they could roll back time to an era before the Internet was invented, and so they have decided to use it for their own insidious purposes instead.

Today, the Internet has become the centerpiece of their “Big Brother surveillance grid”, and they are gathering information on all of us on a scale that has never been seen before in all of human history.  But of course it was never going to stop there.  Over the past couple of years we have started to watch the elite use all of this information to punish those that are doing or saying things that they do not like.

Perhaps the most extreme example of this phenomenon is what is going on in China.  The following comes from BuzzFeed…

Chinese journalist Liu Hu always knew he’d have trouble with the authorities; he had been exposing corruption and wrongdoing for years. He was used to being hassled with regular fines and forced apologies imposed by his authoritarian government. He nevertheless persisted in truth-telling.

One day in 2017, Hu logged onto a travel site, but couldn’t book a flight because the site said he was “not qualified.” Soon he discovered he was blocked from buying property, using the high-speed train network, or getting a loan. And there was nothing he could do about it. His rights to essential goods and services were now circumscribed through an algorithm designed to discriminate against the 7.5 million people on China’s “Dishonest Persons Subject to Enforcement” list.

In China they call it a “social credit score”, but in reality it is nightmarish authoritarianism at its worst.

They are monitoring all that their citizens do and think – their political opinions, their shopping patterns, their travel history, their Internet behavior, etc. – and if they upset “the Beast system” then they could ultimately lose access to everything.

Put yourself in their shoes for a moment.

Just imagine a world in which you will no longer be able to buy, sell, open a bank account, get a loan, use public transportation or get a job.

Here, the surveillance cameras took the data on individual facial expressions and used that information to create a running “score” on each student and class. If a score reached a predetermined point, the system triggered an alert. Teachers were expected to take action: to talk to a student perceived to be disengaged, for example, or overly moody.

You would think that the Chinese would rebel against such a system, but most are already too fearful to say anything about it.

And some are actually embracing the new system…

In Beijing and throughout China, closed-circuit cameras and other surveillance devices are so ubiquitous that they’ve become part of the landscape. If facial recognition helps with public safety, some say, that’s a good thing.

But we would never allow such a thing to happen here in the United States, right?

While not yet as advanced as what the Chinese have done, our own version of “the Beast system” is expanding with each passing day.

If you use the Internet, the technocratic elite know virtually everything about you.  And as we have seen so frequently in recent months, they also have the power to “deplatform” those that they do not like…

Independent Media readers are well aware of the multitude of ways big tech and social media platforms have been censoring conservatives, from demonetizing video channels, to blocking, banning and shadow banning conservatives, to limiting the reach of promotions and by “tweaking” algorithms so that search results push Independent Media sites so far down that they can rarely be found.

And restricting buying and selling is starting to happen too.  In fact, we have seen numerous online payment platforms ban individuals and organizations that hold “extreme views” recently.

Over time, the information that the elite have about all of us will continue to grow, as will their desire to punish those that think or act “offensively”.  But in the process of creating a “utopia”, they will actually be creating an authoritarian nightmare.  The following comes from Ethan Huff…

Social media is arguably the greatest accomplishment thus far of the “deep state” in establishing a new world order. For one, it allows the various ministries of propaganda around the world to project their official narratives without impediment using authoritarian censorship tactics. It also creates a virtual echo chamber of leftism that, once all the conservatives are finally removed from all the tech platforms, will create the online liberal “utopia” that the social engineers are striving to achieve.

We live at a time when political correctness has become institutionalized.

Ultimately, we are heading down the exact same path that China has gone.  Their “social credit score” system is being hailed as the next great thing all over the world, and those that hate freedom of speech can’t wait to fully implement such a system in the western world.