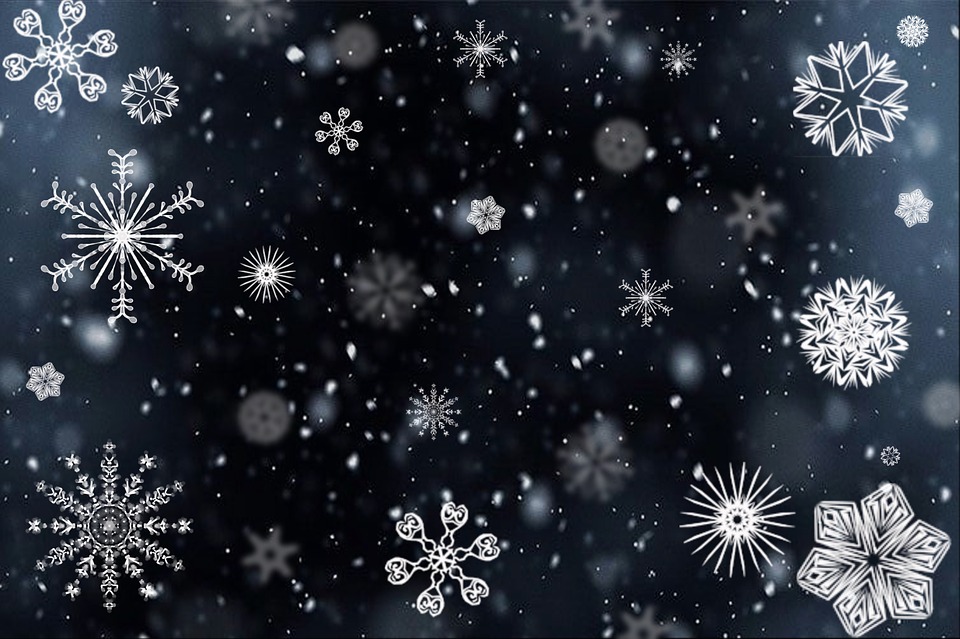 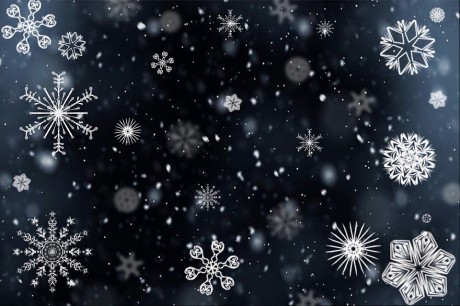 Have we failed this generation of young adults by not equipping them to be able to handle the harsh realities of the real world?  According to the Wall Street Journal, the percentage of Americans in the 18 to 34-year-old age bracket that are currently living with their parents hasn’t been this high in 75 years.  At this point nearly 40 percent of our young adults in that age range are living at home, and many are concerned that this could have some alarming implications for the future of our nation.

In the United States today, more than 60 million people live in multi-generational households, and it is a good thing to have a tight family.  But at some point young adults need to learn how to live their own independent lives, and in millions of cases this independence is being delayed or is never happening at all.

There are many factors involved in this trend.  First of all, there is truly a lack of good jobs despite what we are being told about an “economic recovery”.  Millions of young adults are graduating from college only to discover that there is a very limited number of good jobs available for our college graduates.  So some college graduates are able to secure the types of jobs that they were hoping for, but millions of others are not.

The trend runs counter to that of previous economic cycles, when after a recession-related spike, the number of younger Americans living with relatives declined as the economy improved.

The result is that there is far less demand for housing than would be expected for the millennial generation, now the largest in U.S. history. The number of adults under age 30 has increased by 5 million over the last decade, but the number of households for that age group grew by just 200,000 over the same period, according to the Harvard Joint Center for Housing Studies.

Another major factor in all of this is the fact that Americans are getting married later in life than ever before and they are having fewer kids than previous generations.

In the old days, people got married young and they set up their own households even if they were dirt poor.  But these days we have hordes of single young adults that are perfectly content to sit at home and sponge off of Mommy and Daddy.

There seems to be a real lack of toughness to this generation of young adults, and many that have perceived this lack of toughness have resorted to referring to them as “Generation Snowflake”.  Over the past 12 months this term has become so common that the Guardian has dubbed it “the defining insult of 2016″…

Until very recently, to call someone a snowflake would have involved the word “generation”, too, as it was typically used to describe, or insult, a person in their late teens or early 20s. At the start of November, the Collins English Dictionary added “snowflake generation” to its words of the year list, where it sits alongside other vogue-ish new additions such as “Brexit” and “hygge”. The Collins definition is as follows: “The young adults of the 2010s, viewed as being less resilient and more prone to taking offence than previous generations”. Depending on what you read, being part of the “snowflake generation” may be as benign as taking selfies or talking about feelings too much, or it may infer a sense of entitlement, an untamed narcissism, or a form of identity politics that is resistant to free speech.

The phrase came to prominence in the UK at the beginning of 2016, after Claire Fox, director of the thinktank Institute of Ideas, used it in her book I Find That Offensive to address a generation of young people whom she calls “easily offended and thin-skinned”.

Of course there are exceptions.  I have some close friends that are young adults in this age range, and they are extraordinary people.

But overall, we seem to have dramatically failed this generation.  Maybe it is because we tend to baby our children from a very early age, and we want to protect them from danger so much that we never allow them to be exposed to the challenges that they need to face in order to toughen up and mature.

And it certainly doesn’t help that many of our young adults enter “the real world” already drowning in tens of thousands of dollars of debt.  According to CNN, about 70 percent of all college graduates in the U.S. will leave school with student loan debt, and the average loan balance for those college graduates is approximately $28,950.  Paying off student loan debt can be extremely painful, and it can be financially crippling for young people that are just trying to start their new lives.

When our high school kids are looking toward the future, we very much encourage them to go to the very best schools that they can possibly get into, and we tell them to not even worry about the cost.  We promise them that there will be plenty of good jobs once they graduate, and we push them into these loans without even warning them to consider the future implications.

According to a stunning article in the Wall Street Journal, many Baby Boomers are actually having money taken out of their Social Security checks because of unpaid student loans.  So when you go into student loan debt, it can literally haunt you for the rest of your life…

The government has collected about $1.1 billion from Social Security recipients of all ages to go toward unpaid student loans since 2001, including $171 million last year, the Government Accountability Office said Tuesday. Most affected recipients in fiscal year 2015—114,000—were age 50 or older and receiving disability benefits, with the typical borrower losing about $140 a month. About 38,000 were above age 64.

The report highlights the sharp growth in baby boomers entering retirement with student debt, most of it borrowed years ago to cover their own educations but some used to pay for their children’s schooling. Overall, about seven million Americans age 50 and older owed about $205 billion in federal student debt last year. About 1 in 3 were in default, raising the likelihood that garnishments will increase as more boomers retire.

What we are doing is clearly not working, but I am not particularly optimistic that this system will be fixed any time soon.

If you are a young person, you need to have a solid plan before pursuing an expensive college education.  Many young people just major in anything that they want without even considering if it will lead to a good career.  And instead of working hard to graduate in four years, many decide that they want to stretch the “college experience” out for five or six years so that they can party as much as possible before entering the real world.

The real world is a cold, cruel place, and if you start your new life drowning in debt that is just going to make things even more difficult for you.

On a personal note, I want to thank everyone that has supported the growth of The Most Important News.  It is a central news hub where you can find all of my articles, posts by incredible guest authors and many of the key news stories from all over the globe all gathered in one place.  Some technical issues have forced the site to be down for extended periods of time lately, but now it is being migrated to a much more powerful server.  I will not be updating it during the migration, but I should resume a normal posting schedule again very soon.

And I would like to thank all of my readers for making 2016 an absolutely amazing year.  I love you all, and I wish you all the very best as we head into what should prove to be a very “interesting” 2017.