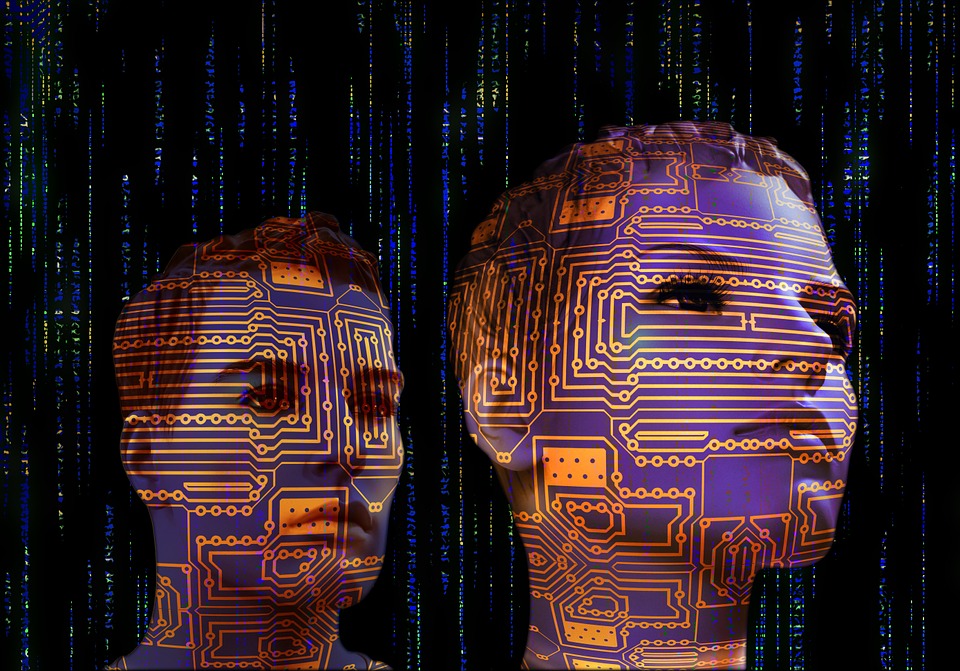 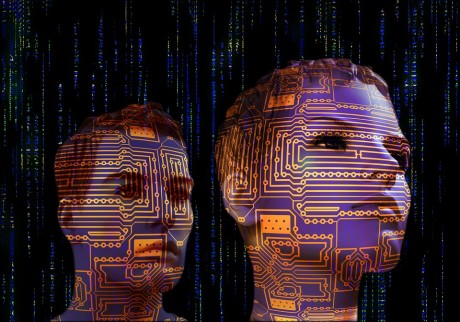 Would you allow microchips to be surgically implanted in your children if that would keep them safer?  This is already being done to pets on a widespread basis, and a shocking local NBC News report is promoting the idea that if it is good for our pets, then we should be doing it to our children as well.  As you will see below, the report even puts a guilt trip on parents by asking them this question: “How far would you go to keep your children secure?”  Of course most parents very much want to keep their children safe, and a microchip would enable authorities to track them down if they were lost or stolen.  But is this really a good idea?  And where is all of this technology eventually leading?  If you have not seen this very disturbing local NBC News report yet, you can view it right here…

In the video, the reporter says that our children could be implanted with microchips “the size of a grain of rice” and that there would be “little to no health risks” involved.

And near the end of the report, she insists that “we could see those microchips in everyone” eventually.

The piece flips back to pushing the idea when it quotes electronics expert Stuart Lipoff, who asserts that microchipping children is safe and inevitable.

“People should be aware that testing is being done right now. The military is not only testing this out, but already utilizes its properties. It’s not a matter of if it will happen, but when,” states Lipoff.

Of course if widespread microchipping of the population does start happening, at first it will likely be purely voluntary.  But once enough of the population starts adopting the idea, it will be really easy for the government to make it mandatory.

Just imagine a world where physical cash was a thing of the past and you could not buy, sell, get a job or open a bank account without your government-issued microchip identification.

Will you allow yourself and your family to be chipped when that day arrives?

If not, how will you eat?

How will you survive?

What will you do when your children come crying to you for food?

I am certainly not saying that you should allow yourself to be chipped.  I know that nobody is ever chipping me.  But what I am saying is that people are going to be faced with some absolutely heart-breaking choices.

Just recently, I wrote about a new form of digital currency that is intended to replace the physical dollars that we use now and also replace alternative currencies such as Bitcoin.  It was unveiled in front of about 100 top Wall Street executives recently during a secret meeting in New York City.  To give you an idea of just how rapidly the concept of a cashless society is advancing, I want to share with you a brief excerpt from an article that I recently wrote about this new technology…

So it is not just Michael Snyder from The Economic Collapse Blog that is referring to this gathering as a “secret meeting”.  This is actually how it was described by Bloomberg.  And I think that there is a very good reason why this meeting was held in secret, because many in the general public would definitely be alarmed by this giant step toward a cashless society.

Right now, more than 400 billion cashless transactions are conducted around the world each year, and that number is growing very quickly.

And when our system becomes entirely cashless, there will be no more stuffing your mattress with cash and we will all be forced to deal with the banks.

What that day arrives, all of a sudden the government will be able to serve as the gatekeeper for who is allowed to access the system and who is not.

It would be very easy to impose a tax, require some sort of loyalty oath, or mandate some form of microchip identification as a condition for participating in the cashless system.

When we get to that point, what will you do?

In the end, that is something that we all need to be considering very carefully…