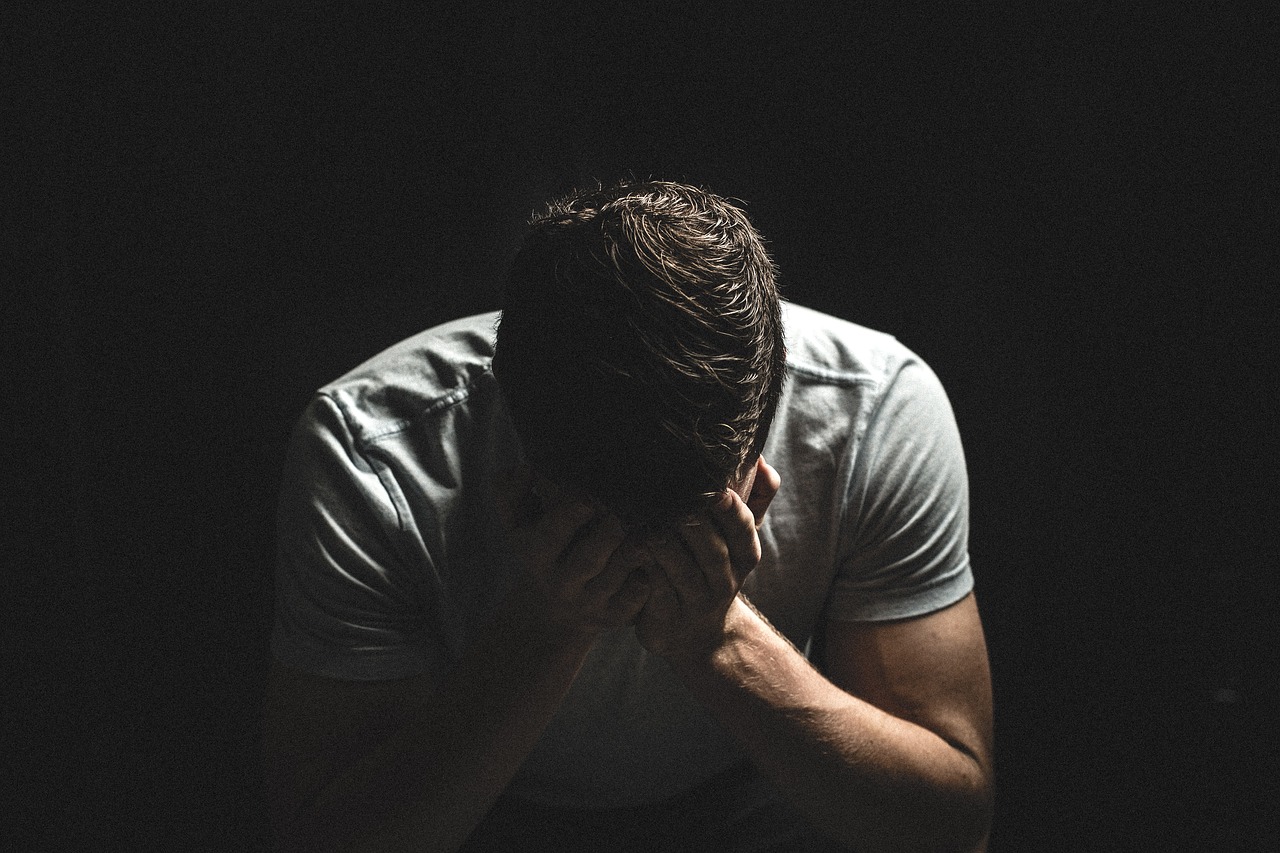 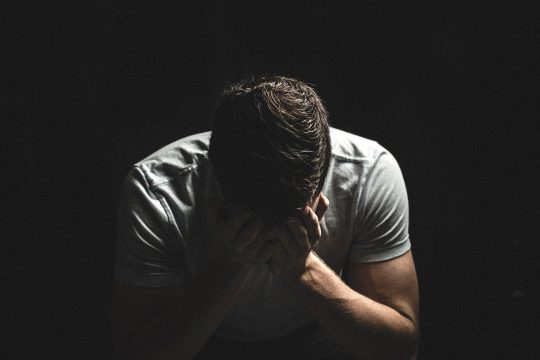 The bigger they come, the harder they fall.  Currently, we are in the terminal phase of an “everything bubble” which has had ten years to grow.  It is the biggest financial bubble that our country has ever seen, and experts are warning that when it finally bursts we will experience an economic downturn that is even worse than the Great Depression of the 1930s.  Of course many of us in the alternative media have been warning about what is coming for quite some time, but now even many in the mainstream media have jumped on the bandwagon.  The Economist is one of the most prominent globalist mouthpieces in the entire world, and so I was stunned when I came across one of their articles earlier today that was entitled “Another economic downturn is just a matter of time”.  When the alternative media and globalist media outlets are both preaching economic doom, that is a very clear sign that big trouble is imminent.

But for the moment, global financial markets seem to have settled down a bit.  U.S. markets were down on Monday, but there wasn’t that much volatility.  Once again, it was tech stocks that got hit the hardest…

Apple and Netflix pulled back more than 1.8 percent each. Netflix fell after Goldman Sachs and Raymond James slashed its price targets on the video-streaming giant. Apple dropped after Goldman Sachs said the tech giant’s earnings could fall short this year as demand in China slows. Amazon, Microsoft and Alphabet also traded lower.

This may seem odd to hear, but what happened on Monday was actually good news for Wall Street.

Whether the markets go up or down, what investors should want more than anything else right now is calm, and that is precisely what we witnessed on Monday.  Yes, tech stocks took a bit of a hit, but overall there was not much panic in the marketplace and that is a positive sign (at least in the short-term) for Wall Street.

But that doesn’t mean that some big event isn’t going to cause another wave of panic on Wall Street by the end of the week.  Nothing about the long-term outlook has changed at all.  We have entered a time when the Ponzi scheme that we call “our financial system” could literally collapse at any moment.

And when it does collapse, the U.S. economy is going to experience pain unlike anything that we have ever seen before.  In his most recent article, Ron Paul warns that when the “everything bubble” finally bursts “America will experience an economic crisis much greater than the 2008 meltdown or the Great Depression”…

The Fed will be unsuccessful in keeping the everything bubble from exploding. When the bubble bursts, America will experience an economic crisis much greater than the 2008 meltdown or the Great Depression.

This crisis is rooted in the failure to learn the lessons of 2008 and of every other recession since the Fed’s creation: A secretive central bank should not be allowed to manipulate interest rates and distort economic signals regarding market conditions. Such action leads to malinvestment and an explosion of individual, business, and government debt. This may cause a temporary boom, but the boom soon will be followed by a bust. The only way this cycle can be broken without a major crisis is for Congress both to restore people’s right to use the currency of their choice and to audit and then end the Fed.

Of course Ron Paul is far from alone.

Economic guru Peter Schiff is saying that the next market crash will be “far more painful” than that of the Great Recession in 2008. With rising interest rates and tariffs spiking the cost of living, Americans will have some difficult financial times ahead.

“I think as Americans lose their jobs, they are going to see the cost of living going up rather dramatically, and so this is going to make it particularly painful,” Schiff said. “This is a bubble not just in the stock market, but the entire economy,” he told Fox News Business. Schiff is predicting a recession, accompanied by rising consumer prices, that will be “far more painful” than the 2007-2009 Great Recession.

They seem determined to burst their own bubble, and in the process they are going to create immense economic devastation all over the planet.

When President Trump said that the Federal Reserve has “gone crazy”, he was right on the money, and hopefully the American people will finally see that it is time to shut the Fed down permanently.

And as I noted earlier, the mainstream media also seems to at least partially understand what is happening.  For example, the following comes from a Bloomberg article entitled “Get Out of Equities Before It’s Too Late, Says Fund Manager”…

The tumble in equities may go deeper than the correction earlier this year and investors should get ready to sell, according to a Budapest-based fund manager.

“Investors have to start looking for a way out from equities now,” Attila Dzsubak, investment director at MKB-Pannonia Fund Manager, who helps oversee 670 billion forint ($2.4 billion) in assets, said in Budapest. “Past experience shows that exits can quickly become too narrow.”

Many of those that are wealthy on paper at the moment are going to see that paper wealth disappear in stunning fashion during the coming collapse.

America’s pride is largely based on the staggering wealth that we have been able to enjoy, but what is going to happen once that wealth is gone?

For the moment the bubble still lives, but the clock is ticking…