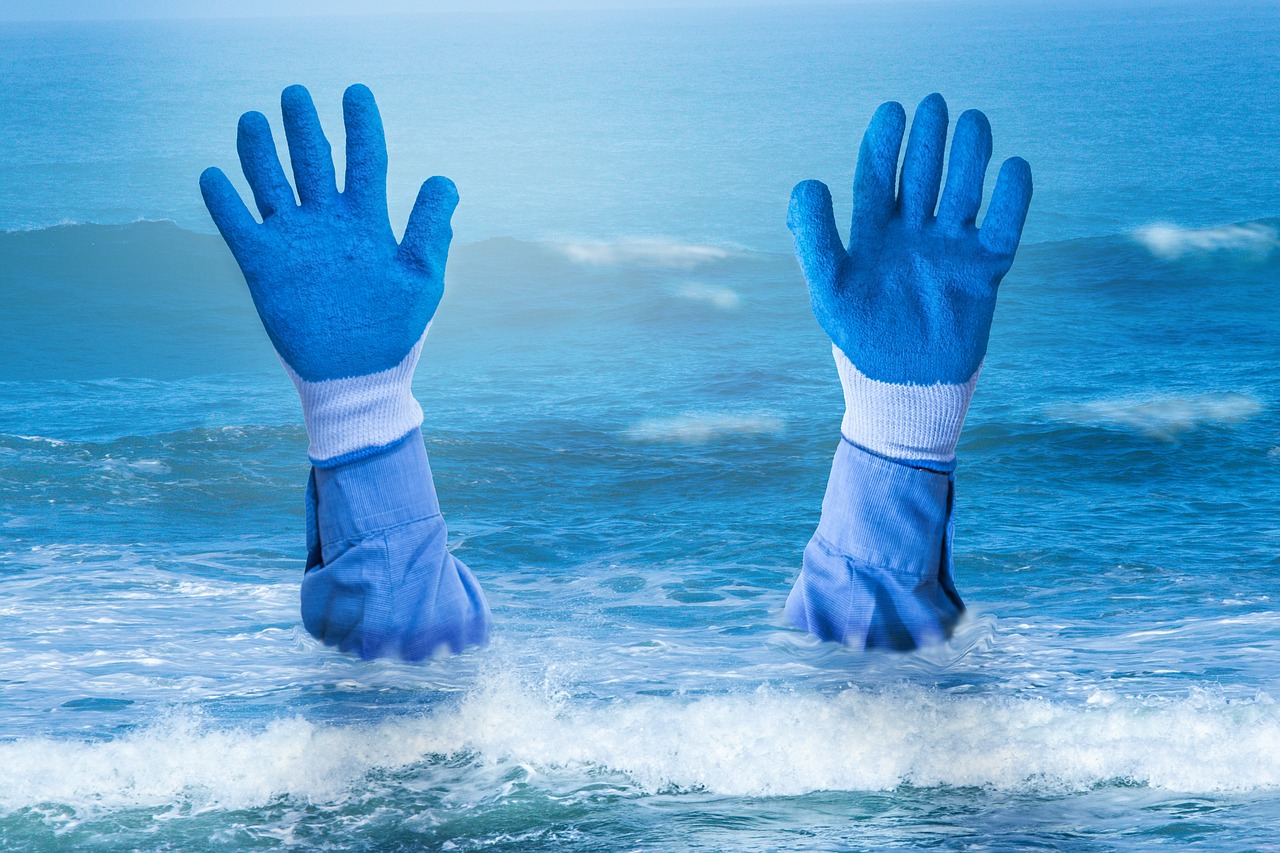 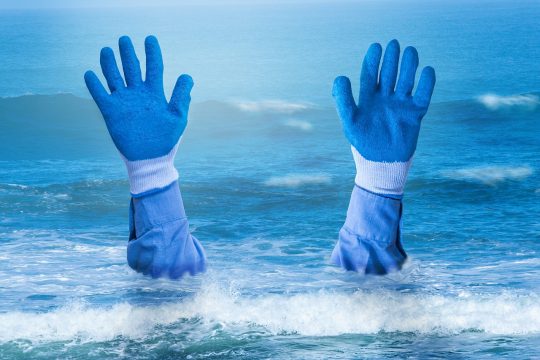 Are you ready to cough up $220,000 to pay your share?  One of the reasons why a day of reckoning for the U.S. economy is inevitable is because we are in way too much debt.  The 22 trillion dollar debt that the federal government has accumulated gets most of the attention, but the truth is that we would still be 50 trillion dollars in debt even if the national debt was eliminated somehow.  Today, debt levels are exploding on every level of society.  Corporate debt has more than doubled since the last financial crisis, U.S. consumers are more than 13 trillion dollars in debt, and state and local governments are piling up debt as if tomorrow will never come.  According to a Federal Reserve chart that you can find right here, the total amount of debt in the U.S. financial system has now reached an astounding 72 trillion dollars.

My father was a math teacher for many years, and so I like numbers.

Just prior to the last financial crisis we surpassed the 54 trillion dollar mark, and so since that time we have added nearly 18 trillion dollars to our total.

Of course all of this debt will never actually be paid off.  The only thing left to do is to keep this debt bubble going for as long as possible, and the only way to do that is to keep it growing at a faster pace than the overall economy is growing.

And our financial engineers have definitely been successful in extending this Ponzi scheme for a lot longer than many of us had anticipated, but they can’t keep doing this indefinitely.

Every financial bubble in history has eventually ended, and this one will too.  I really like what Charles Hugh Smith had to say to Greg Hunter just the other day…

Journalist and book author Charles Hugh Smith says the next market crash and recession will unfold like the bursting of the 2000 Dotcom bubble. Smith explains, “The bubble popped or deflated not for any crisis, but simply because there was too much debt, too much leverage, too much euphoria and unrealistic valuations. I think we are seeing that now in stocks, housing and a lot of other assets around the world. The valuations just exceed what makes financial sense. . . . And remember, we are at the longest expansion in history. It’s over 10 years, and the average expansion lasts 5, 6 or 7 years. So, this expansion is pretty long in tooth. . . . You will get a slowdown, and that is a self-reinforcing feedback loop. Once people stop buying houses and once people stop buying cars . . . then you are going to get people being laid off, less people being able to afford to eat out, and then you get a self-reinforcing recession. It’s not a crisis, but like an erosion because everybody is kind of tapped out.”

In the end, nobody can “fix” our system, because our debt-based financial system was fundamentally flawed when it was designed.  This is something that I have repeatedly pointed out, but unfortunately most Americans still don’t seem to understand this very basic concept.

If you have a financial system that is literally designed to endlessly create more debt, more money and more inflation, then you are living in a “bubble economy”.

And a “bubble economy” can seem fine as long as the bubble is inflating and economic activity seems to be humming along, but when things start to go bad they can go really, really bad very rapidly.

Individually, there is very little that we can do about our national debt, state and local government debt or corporate debt.  We can try to vote people into office that want to do the right thing, but unfortunately fiscal responsibility and financial reform are not hot button political issues right now.

But what we can do is get our own financial houses in order.  Now is not the time to take on more debt, and paying off any debt that you have already accumulated would be a very good thing.  This is something that Mac Slavo commented on in one of his recent articles…

The real truth that no one seems to want to hear, is that those who took out these loans signed on the line and voluntarily entered into a contract.  If they didn’t understand the contract, it’s their responsibility (a big scary word) to ask or seek clarity before the agreement is made and signed. That’s called personal responsibility for your actions.  However, it’s lacking all over the globe, but particularly in the United States where people are always looking to blame others for their poor decisions that they themselves have made. “Blame the rich for my decision to go into debt and agree to bad terms!”

The debt crisis the U.S. has found itself in could very well cause another recession such as the one that started in 2008. This is exactly why personal wealth gurus such as Dave Ramsey and Future Money Trends‘ James Davis tell people to avoid debt if at all possible. Doing so will protect you when others start to default on their loans.  You can’t default if you haven’t borrowed money. It also won’t matter what type of predatory loans exist if people aren’t borrowing that money. Personal responsibility could help lead to more freedom. If people are not free to make bad decisions as well as good decisions, people are not free.

As for the nation as a whole, we can only hope that there is as much time as possible before the inevitable implosion comes.

For decades we have been making exceedingly foolish decisions, and the consequences of those decisions are going to be exceedingly painful indeed.