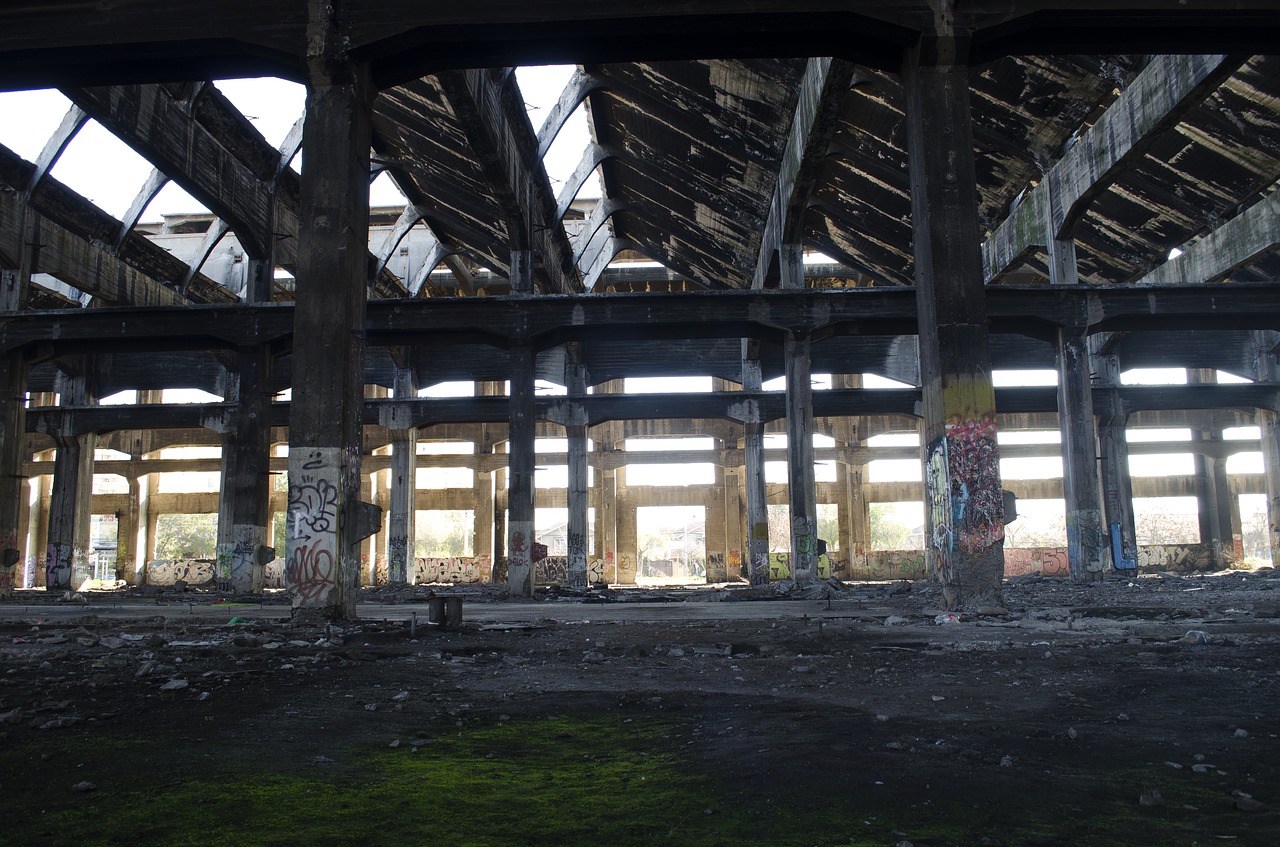 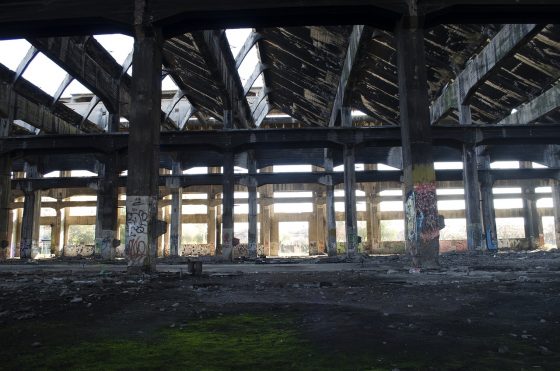 Isn’t it fun to live in a rotting, decaying society that is coming apart at the seams all around us?  The latest economic numbers are extremely depressing, but now that free speech is being abolished and the elite are consolidating control over every aspect of our society, we are being assured that better days are right around the corner.  We have just got to be willing to accept the “new normal” which includes living in “tiny homes”, snacking on worms, and never expressing any independent thoughts which diverge from official mainstream narratives.  So with that in mind, I will try to share the horrible economic news that we have been getting in the most positive light possible.

This week, we learned that another 965,000 Americans filed new claims for unemployment benefits during the previous week…

The number of people seeking unemployment aid soared last week to 965,000, the most since late August and evidence that the resurgent virus has caused a spike in layoffs.

The latest figures for jobless claims, issued Thursday by the Labor Department, remain at levels never seen until the virus struck. Before the pandemic, weekly applications typically numbered around 225,000. Last spring, after nationwide shutdowns took effect, applications for jobless benefits spiked to nearly 7 million – 10 times the previous record high. After declining over the summer, weekly claims have been stuck above 700,000 since September.

But we are being told that this is only because of the failed policies of the outgoing administration and that things will definitely be much better under the next socialist administration.

Unemployment for the lowest-paid workers in the U.S. is above 20%, a figure that Federal Reserve Governor Lael Brainard said underscores the importance of policy help for the economy.

The figure indicates how uneven the recovery has seen since efforts to control the Covid-19 pandemic resulted in the biggest quarterly GDP drop since the Great Depression.

How can we put a positive spin on this?

Well, at least more of them have had an opportunity to stay home and not catch COVID.

So I guess you could say that this unemployment crisis has actually had a positive impact for public health.

And more Americans are getting the opportunity to “stay home” with each passing day.  Here is just one example…

Dropbox is cutting its global workforce by about 11%, the company said in an 8K filing released Wednesday. The company’s stock was down more than 4.5% in late-morning trading.

The move will affect 315 people, who will be notified by the end of the business day.

Of course as fear of COVID continues to rise, American consumers are doing less shopping at Walmart and other corporate behemoths, and U.S. retail sales just fell for a third month in a row.

But that problem will soon be fixed, because more universal basic income checks are on the way.

All of the previous socialist “stimulus packages” weren’t enough, and so Joe Biden has unveiled “a $1.9 trillion plan to prop up the economy”…

Friday offered the first chance for traders to act after President-elect Joe Biden unveiled details of a $1.9 trillion plan to prop up the economy. He called for $1,400 cash payments for most Americans, the extension of temporary benefits for laid-off workers and a push to get COVID-19 vaccines to more Americans. It certainly fit with investors’ expectation for a big and bold plan, but markets had already rallied powerfully in anticipation of it.

And Biden is also calling for “a national minimum wage of $15 an hour”.

Don’t worry, that won’t hurt the restaurant industry at all.

I don’t know why that statement is true, but that is what the “fact checkers” want us to say.

And since Republicans and Democrats both abandoned any pretense of fiscal responsibility long ago, nobody is really pointing out that we are already 27.6 trillion dollars in debt and that we simply can’t afford any more “stimulus packages”.

The U.S. government posted a December budget deficit of $144 billion – a record for the month – due to far higher outlays with coronavirus relief spending and unemployment benefits, while revenues ticked slightly higher, the Treasury Department said on Wednesday.

The Treasury said the December deficit compares with a $13 billion deficit in December 2019, before the COVID-19 pandemic started in the United States.

Overall, the U.S. national debt increased by more than 7 trillion dollars under the outgoing administration, and even CNN is admitting that “it will go much higher under Biden”.

But the adherents of Modern Monetary Theory assure us that “deficits don’t matter” and that we can borrow and spend as much money as we want.

Since that is true, why don’t we make the stimulus payments much larger?

If we are liquidating the Republic anyway, why not send a billion dollars to everyone?

Seriously though, there are millions upon millions of Americans that are deeply hurting as the U.S. economy melts down all around us.

I hope that you enjoyed my attempt at injecting some humor into our situation, but what many Americans are facing right now is not humorous at all.

At this point, most Americans are barely scraping by from month to month, and some are literally facing life or death financial decisions…

A mother’s tearful confession that she can’t afford her son’s insulin despite working full-time has left commenters deriding the American healthcare system.

Katie Schieffer’s ten-year-old son was recently diagnosed with Type 1 diabetes and requires insulin every two hours — but the North Carolina mother was left in tears when she couldn’t afford his $1,000 prescription.

Can you imagine what it would be like to be in her shoes?

Our entire system is failing, and things are only going to get worse in the months and years ahead.

For decades, America has been running in the wrong direction and our leaders have been making incredibly foolish decisions.

Now there is deep pain everywhere around us, and the level of suffering is only going to increase as the U.S. slides even faster toward economic oblivion.