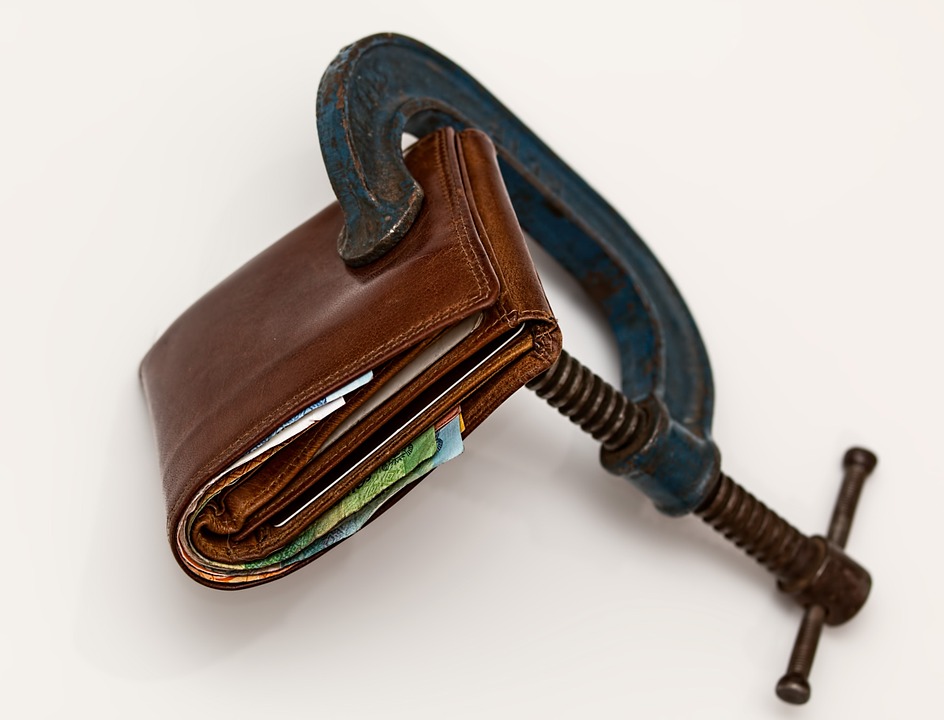 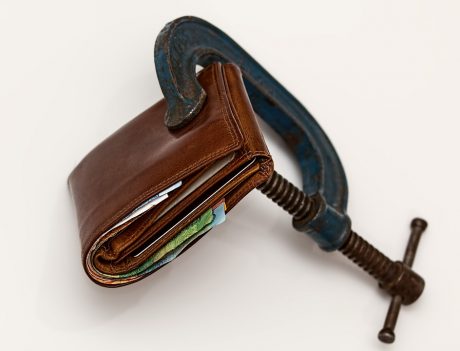 If the U.S. economy is in good shape, then why has economic growth been so anemic for more than a decade?  It has been 12 long years since the economy grew by at least 3 percent, and for most of that time my website has been one of the leading voices chronicling America’s long-term economic problems.  In 2017, U.S. GDP increased by just 2.3 percent, but at least that was better than the pathetic 1.5 percent figure that was posted for 2016.  With Donald Trump in the White House, we have taken some steps in the right direction, but we must never forget that our long-term economic and financial problems continue to steadily get worse.

As I travel around Idaho’s first congressional district, I often tell voters that we have not had a year of 3 percent economic growth since the middle of the Bush administration, and a lot of people have a really hard time believing that this is accurate.  But of course it is 100 percent true, and earlier today CNS News published an article highlighting this fact…

The United States has gone a record 12 straight years without 3-percent growth in real Gross Domestic Product, according to data released today by the Bureau of Economic Analysis.

This drought is highly, highly unusual.  In fact, before this 12 year stretch the previous record was just four years…

Have we entered a new era of low economic growth?

Is 3 percent the best that we can hope for from now on?

I have pointed out many times that Barack Obama was the only president in all of U.S. history never to have a single year of 3 percent economic growth, and he had two terms to try to achieve that.

Of course the U.S. economy began struggling far before Obama entered the White House.  As the U.S. has increasingly embraced socialism, our once vibrant economy has really had a tough time.  In fact, since the end of the Reagan administration our economic growth numbers have not been good at all…

The last time it grew by more than 7 percent was 1984, when Ronald Reagan was president. That year, it grew by 7.3 percent.

In the years after 1984, the highest level of economic growth achieved by the United States was in 1999, when real GDP grew by 4.7 percent.

Hopefully things can turn around under President Trump, and that it is why it is so imperative that we send pro-Trump candidates for Congress to Washington.

The U.S. economy is way overdue for a recession, and many believe that the next major economic downturn is right around the corner.  We just witnessed the worst February for stocks in 9 years, and the Dow ended the month on a huge down note.  Hopefully things will rebound in March, but there is absolutely no guarantee that will happen.

I know that I didn’t write very much this month, and that is because I have been relentlessly working to win my race for Congress.

We are less than 80 days away from May 15th, and it is an exceedingly close race between me and three other major candidates.

If you live in Idaho’s first congressional district, please mark May 15th on your calendar.  Our numbers are surging and we feel very good about the race, but without a doubt we are going to need every single vote that we can get.