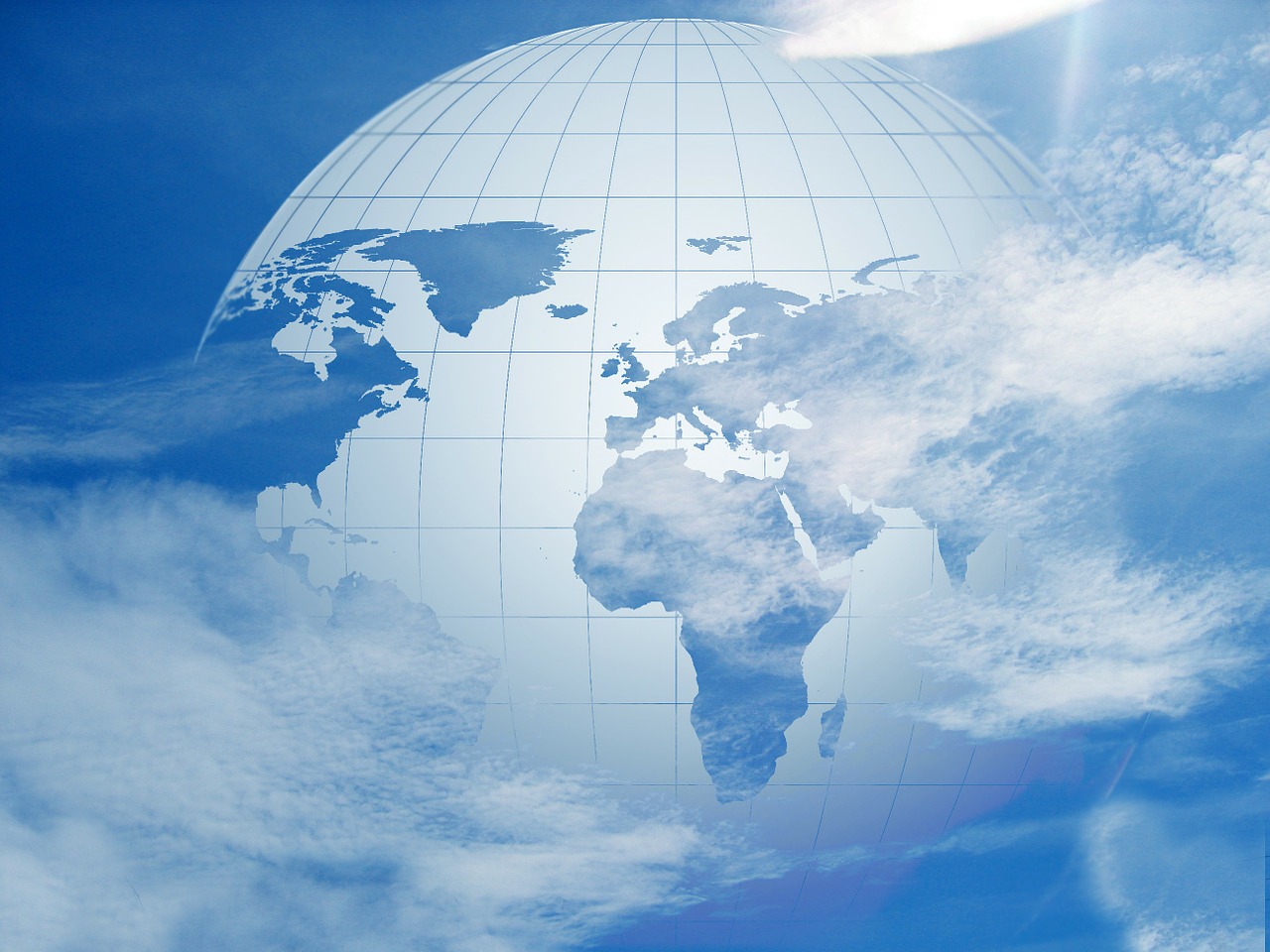 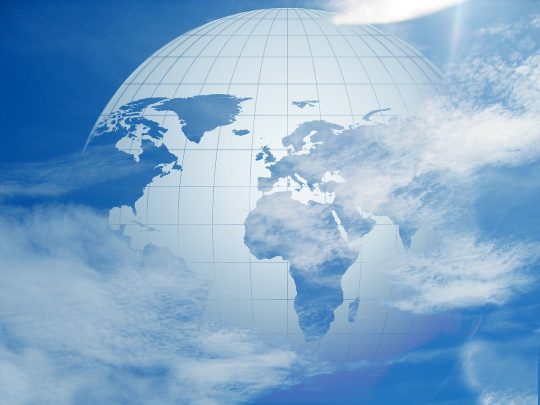 Just when things seemed to be settling down a little bit, our conflict with China has suddenly escalated to a dangerous new phase.  This is not simply just a “trade war” any longer, and our relationship with China will never be the same again.  As you will see below, President Trump just referred to Chinese President Xi Jinping as our “enemy”, and this is something that the Chinese are going to take extremely seriously.  In China, the national leader is a representation of the government as a whole, and the government as a whole is a representation of the entire county.  So to the Chinese people, what Trump just said will be interpreted as “the United States and China are now enemies”.  Of course for Trump everything would be forgiven tomorrow if the Chinese totally caved in to his demands and started saying all sorts of nice things about him, but for the Chinese what has transpired in recent months will be remembered for generations.  President Trump has insulted their national honor over and over again, and that sort of thing may not mean much to us here in the western world anymore, but over in China their sense of honor is central to who they are as a people.  After everything that has already been said and done, there will be no going back, and we are now facing a future in which the United States and China will be very bitter enemies.

In response to previously announced U.S. tariffs, China stunned global markets when it announced a new wave of tariffs on U.S. goods early on Friday…

The trade war between the U.S. and China escalated further Friday as Beijing announced a new set of tariffs on American products, sending the stock market plunging.

The China State Council announced it would impose tariffs ranging from 5% to 10% on an additional $75 billion in U.S. goods, according to state media outlet Global Times.

After Trump learned of this, he hit the ceiling, and he immediately went on a Twitter rant in which he pledged to hit Chinese goods with even higher tariffs…

For many years China (and many other countries) has been taking advantage of the United States on Trade, Intellectual Property Theft, and much more.

Our Country has been losing HUNDREDS OF BILLIONS OF DOLLARS a year to China, with no end in sight.

Sadly, past Administrations have allowed China to get so far ahead of Fair and Balanced Trade that it has become a great burden to the American Taxpayer.

As President, I can no longer allow this to happen! In the spirit of achieving Fair Trade, we must Balance this very unfair Trading Relationship.

China should not have put new Tariffs on 75 BILLION DOLLARS of United States product (politically motivated!).

Starting on October 1st, the 250 BILLION DOLLARS of goods and products from China, currently being taxed at 25%, will be taxed at 30%.

Additionally, the remaining 300 BILLION DOLLARS of goods and products from China, that was being taxed from September 1st at 10%, will now be taxed at 15%. Thank you for your attention to this matter!

In addition, Trump “hereby ordered” U.S. corporations “to immediately start looking for an alternative to China”…

Trump then tweeted that American companies “are hereby ordered to immediately start looking for an alternative to China, including bringing your companies HOME and making your products in the USA.” He did not immediately detail the authority he thought he could use to compel firms to leave China.

When I first saw that I could hardly believe what I was seeing, and you may have had the same reaction.

Can Trump actually do that?

Well, no, the truth is that he can’t.

He can certainly encourage U.S. businesses to leave China, but as CNN has pointed out, he doesn’t have the authority to unilaterally order all of our companies to leave an entire country…

Here’s the thing: Donald Trump can’t order American business to do anything. There’s a reason the business world is known as the “private sector” — because it’s not owned or controlled by the government (aka the “public sector.”) We don’t have state-run industry (or media). The President of the United States can’t “order” privately held business to do, well, much of anything.

And on top of everything else, President Trump posted another tweet in which he called Chinese President Xi Jinping our “enemy”.  The following comes directly from Trump’s Twitter account…

As usual, the Fed did NOTHING! It is incredible that they can “speak” without knowing or asking what I am doing, which will be announced shortly. We have a very strong dollar and a very weak Fed. I will work “brilliantly” with both, and the U.S. will do great…

….My only question is, who is our bigger enemy, Jay Powell or Chairman Xi?

Any hopes for a trade deal with China during the Trump administration were already dead, but this has put even more nails in the coffin.

When the outlook for the U.S. economy was brighter, getting a trade deal with China done was not so critical for Trump, but now things have dramatically changed.

At this point, even the White House’s own internal forecasts are showing “that the economy could slow markedly over the next year”…

Top White House advisers notified President Trump earlier this month that some internal forecasts showed that the economy could slow markedly over the next year, stopping short of a recession but complicating his path to reelection in 2020.

The private forecast, one of several delivered to Trump and described by three people familiar with the briefing, contrasts sharply with the triumphant rhetoric the president and his surrogates have repeatedly used to describe the economy.

Things just continue to get even bleaker.  U.S. manufacturing just contracted for the very first time since 2009, and the financial markets are starting to figure out that there aren’t any promising solutions on the horizon.

On Friday, the trade war turmoil greatly spooked investors and the Dow ended the day down more than 600 points…

The major indexes also posted weekly losses for the fourth straight time. The Dow dropped about 1% this week while the S&P 500 pulled back 1.4%. The Nasdaq lost 1.8%.

As I noted at the end of last month, the stock market started to decline in July, and now it has fallen every single week here in August.  Just like in “The Beginning Of The End”, we are potentially facing a scenario in which we experience great economic and financial turmoil during the second half of the year.

Over and over again, I have kept warning my readers that our relations with China were going to get progressively worse.  We have been expecting this for a long time, but most Americans still do not grasp the implications of this crisis.

This conflict between the United States and China is going to change everything.  An extraordinary amount of pain is heading our way, and our society is completely and utterly unprepared to handle it.