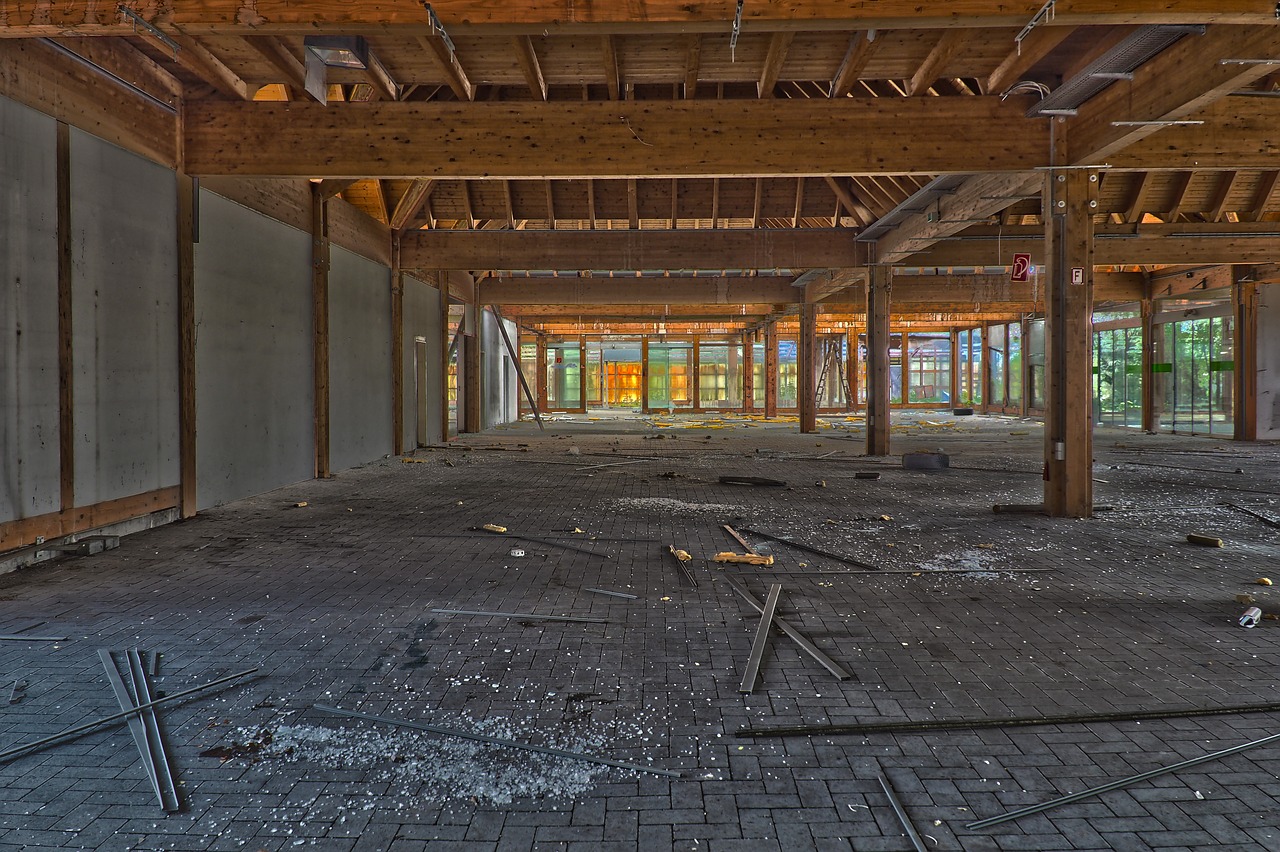 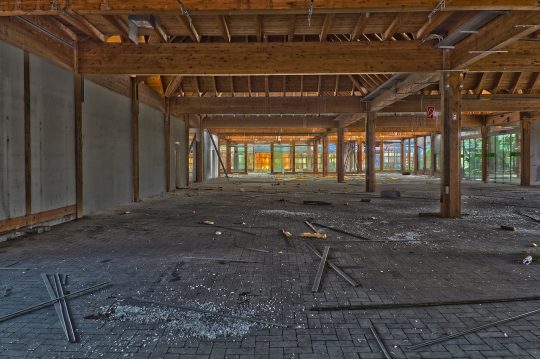 All over America retailers are going bankrupt and closing stores.  Of course this has been happening for years, but as you will see below the numbers have dramatically escalated during the early portion of 2019.  Our landscape is already littered with countless numbers of hollowed out stores and abandoned malls, and it is about to get a whole lot worse.  Retailers were hoping that a strong holiday season would turn things around, but that didn’t happen.  In fact, we just learned that retail sales in the United States suffered “their biggest drop in more than nine years” during the month of December…

U.S. retail sales recorded their biggest drop in more than nine years in December as receipts fell across the board, suggesting a sharp slowdown in economic activity at the end of 2018.

The Commerce Department said on Thursday retail sales tumbled 1.2 percent, the largest decline since September 2009 when the economy was emerging from recession.

Every time I write an article like this, a few commenters chime in and blame this entire trend on the rise of online retailing.  And without a doubt online retailing has been growing in recent years, but it still accounts for less than 10 percent of the entire industry.

If online retail sales were to blame for this latest drop, you would expect to see that reflected in the numbers.  But instead, when we look at the numbers what we find is that online retailers experienced “the biggest drop ever” during the month of December…

It is starting to smell a lot like a recession, and many in the industry are starting to panic.

And when I say panic, I mean that they are closing stores at a pace that is far faster than last year.  In fact, so far retail store closings are 23 percent ahead of the pace set last year…

Coresight Research released an outlook of 2019 store closures Wednesday, saying there’s “no light at the end of the tunnel.”

According to the global market research firm’s report, six weeks into 2019, U.S. retailers have announced 2,187 closings, up 23 percent compared to last year. Those closings include 749 Gymboree stores, 251 Shopko stores and 94 Charlotte Russe locations.

Unfortunately, the number of store closings is about to double because Payless ShoeSource plans to declare bankruptcy and shut down 2,300 stores…

U.S. discount retailer Payless ShoeSource Inc plans to close all of its approximately 2,300 stores when it files for bankruptcy later this month for the second time in as many years, people familiar with the matter said on Thursday.

And Payless is far from alone.  If you can believe it, the number of retail bankruptcies in 2019 is “already at one-third of last year’s total”…

Bankruptcies also are continuing at a rapid pace “with the number of filings in the first six weeks of 2019 already at one-third of last year’s total,” the report states.

Ladies and gentlemen, this is what a retail apocalypse looks like, and we are still in the early chapters.

It is going to take some time for this drama to fully play out.  Just look at Sears – it is a money bleeding zombie of a company, but Eddie Lampert has convinced investors to give things one more try.  But they are going to zero, and so is JC Penney, and so are a whole host of other major retailers.

In the end, millions upon millions of square feet of retail space is going to be sitting vacant.  Some of the more economically depressed areas of the country are going to closely resemble ghost towns, and we are going to see a commercial real estate crisis that is off the charts.

Switching gears, we also just learned that the number of Americans that are at least 90 days behind on their auto loans is already “more than 1 million higher” than it was during the peak of the last recession…

More than 7 million Americans are 90 days or more behind on their vehicle loans as of the end of 2018, according to data released Tuesday by the New York Federal Reserve. That’s more than 1 million higher than the peak in 2010 as the country was recovering from its worst downturn since the Great Depression.

I thought that the U.S. economy was supposed to be “booming”.

Isn’t that what they have been telling us?

In recent weeks I have repeatedly brought up current economic numbers that are even worse than the last recession, and yet so many people out there continue to insist that everything is just fine.

No, everything is definitely not “just fine”.

Economic activity is slowing down dramatically, and many believe that things are about to get a whole lot worse.  In fact, Peter Schiff is warning that what is ahead “is going to be worse than what we now call the Great Recession”…

People are going to realize that we checked into the monetary roach motel that I talked about from the beginning and that there’s no way out, and then the dollar is going to fall like a stone.

When they find out that it’s never over and it didn’t work, then there’s going to be nothing propping up the dollar and it’s going to drop like a stone, the price of gold is going to take off, and the recession that we’re entering into, which is going to be an inflationary recession, is going to be worse than what we now call the Great Recession.

Maybe it’s taken longer than we might have thought to play out, but this is the beginning of the end.”

I wish that I had better news for you today, but I don’t.

The retail apocalypse is accelerating, America’s debt crisis is starting to reach a critical level, and very challenging days are approaching for all of us.