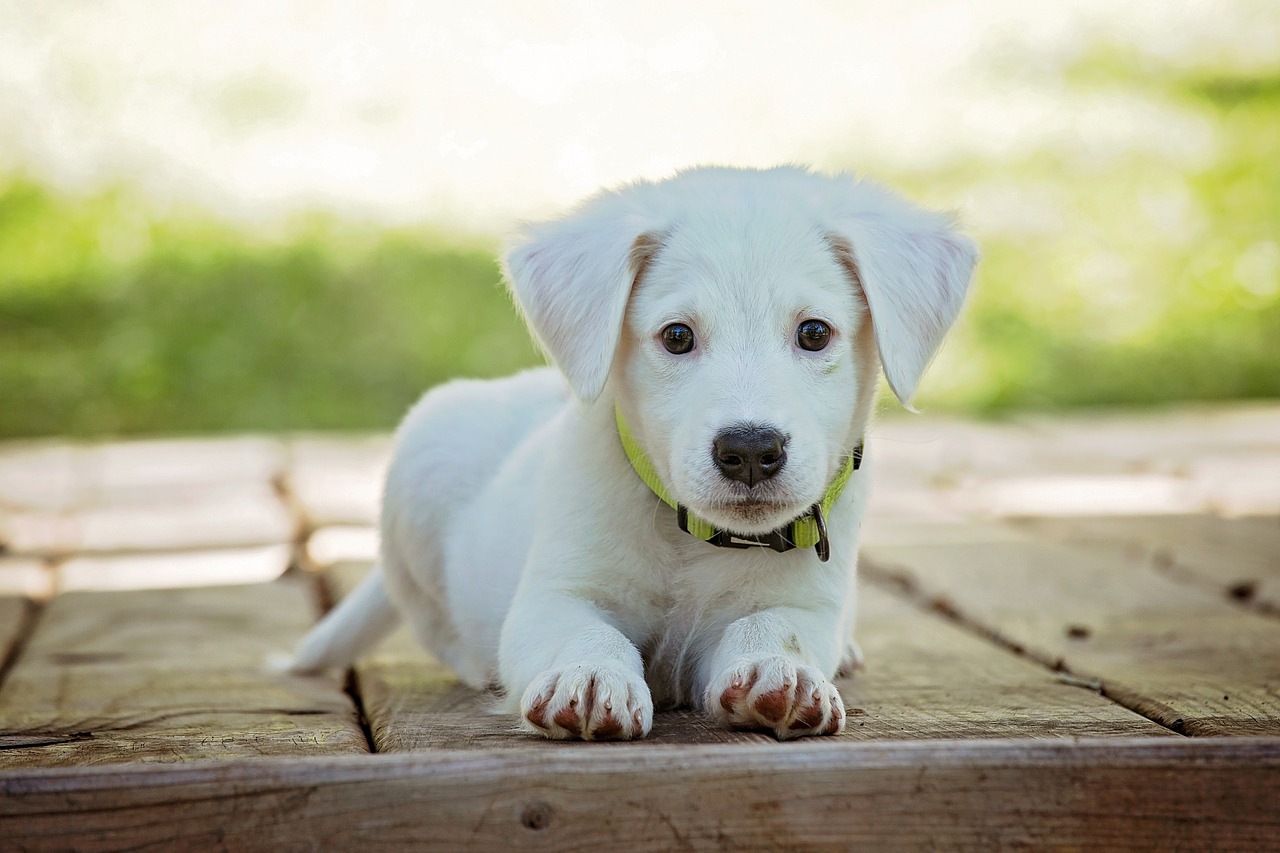 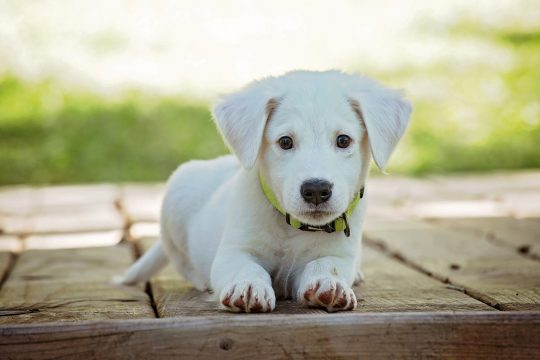 Is America going completely and utterly insane?  Every day we get even more evidence that this country is going downhill really fast.  I am about to share with you some stories that deeply upset me, but it isn’t because anyone died.  Rather, these stories demonstrate that the America that so many of us once loved is dying.  Liberty and freedom are being eroded with each passing day, and we are rapidly becoming a European-style socialist state in which control freaks micromanage even the smallest details of our lives.  Even our speech is being heavily micromanaged, and anyone that gets out of line is likely to be cracked down upon really hard.  At this point, things have already gotten so bad that it is getting really difficult to determine what is safe to say and what isn’t safe to say.  For example, a 10-year-old boy in North Carolina just made national news because he was punished for calling his teacher “ma’am”…

A 10-year-old boy in North Carolina was punished last week for referring to his female teacher as “ma’am.” The incident left his parents both concerned and confused, they told WTVD-TV.

Teretha Wilson noticed her son, Tamarion, seemed upset after leaving the bus Aug. 21 from his school in the town of Tarboro, she told the station. “I asked him what happened. He said he got in trouble for saying ‘yes ma’am’,” Wilson told WTVD’s Michael Perchick.

If you can get kids to use “sir” and “ma’am” in this day and age it is actually a great accomplishment.  But apparently “ma’am” was not this particular teacher’s “preferred title”, and she insisted that little Tamarion quit using it.

And to make her point, she forced Tamarion to write out the world “ma’am” dozens of times on a piece of paper…

Tamarion showed her a piece of paper with the word “ma’am” written dozens of times by hand, four times on every line, Wilson said. The boy said his teacher made him write it because he continued to call her “ma’am” after she asked him not to, the mother told WTVD.

This is just another indication of how pathetic our public schools have become.  In recent years we have witnessed a homeschooling boom all over the nation as parents have pulled their kids out of the public school system in record numbers…

In 2017, the U.S. Department of Education estimated that 1.69 million kids between the ages of 5 and 17 were homeschooled, based on spring 2016 numbers. And that data comes just from the 15 states that track homeschooling, as well as Maricopa County, Arizona (Phoenix).

As strange as that first story was, this next one is even stranger.

A mother faced a visit from police and an Illinois Department of Children and Family Services investigation after she allowed her 8-year-old daughter to walk the family’s dog around the block alone on Aug. 2.

An 8-year-old girl was allowed to walk the family dog around the block?

What is next?  Are we going to allow kids to bicycle down the street and run outside unsupervised when the ice cream truck comes?

Of course I am being sarcastic.  The truth is that the authorities in Illinois should be absolutely ashamed of themselves.  Literally dozens of people are being shot in the city of Chicago each week, and yet somehow they have time and resources to spend on something like this?

The incident happened as Widen’s daughter walked the family dog, Marshmallow, around the block. A stranger saw the girl walking the dog alone and called police, the Chicago Tribune reports.

Widen told the publication that she can see most of the block from her home’s windows. Walking the Maltese dog is the only time her daughter is unsupervised, she said.

I’m not that old, but when I was 8 years old my mother allowed me and my younger brother to freely wander around pretty much anywhere we wanted.

And we even lived in a foreign country at the time.

Yes, I know that times have changed, and this is something that I wrote about yesterday.  But is it really going to be necessary for us to lock our kids up at home all day?

I really detest what is happening to this country, and it is even infecting many of our kids.

For example, just the other day a little girl accused a man of urinating on her and calling her a racial slur.  That man’s life would have been ruined, but fortunately the little girl ultimately admitted that she had made it all up…

An outrageous set of accusations claimed a man committed a disgusting act against a child while uttering a racial slur.

But after two days, we find out that the children involved were making it all up.

It started Wednesday when a woman living on Grand Rapids’ Northwest side said that a 5-year-old girl soaked with urine came running to her house. The story that allegedly came from the girl and her friends was that a man urinated on her in an alley in the 1000 block of Leonard Street NW and then used a racial slur against her.

Sadly, we don’t even know what “normal” is anymore.  We live in “Bizarro America” where up is down, right is wrong and everyone just pretty much does whatever is correct in their own eyes.

We like to think that we are a “light” and an “example” for the rest of the world, but we aren’t.

Instead, the rest of the world is laughing at us, and we desperately need to get our act together.