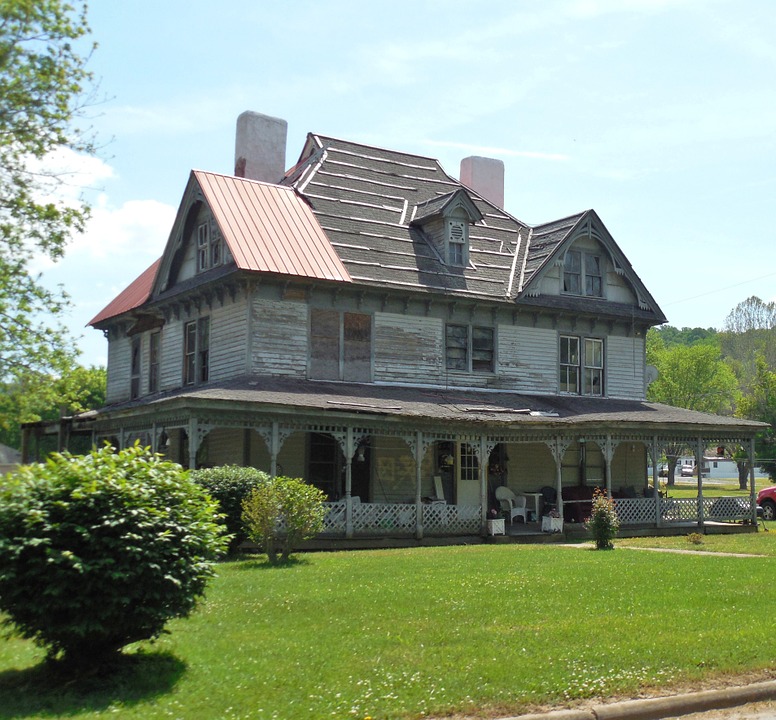 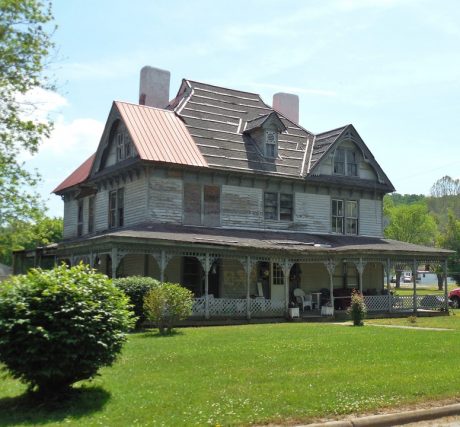 Have you lost your spot in the middle class yet?  For years I have been documenting all of the numbers that show that the middle class in America has been steadily shrinking, and we just got another one.  According to a report that was produced by researchers at Harvard University, the number of Americans that spend more than 30 percent of their incomes on housing has more than doubled.  In 2001, nearly 16 million Americans couldn’t afford the homes that they were currently living in, but by 2015 that figure had jumped to 38 million.

When I write about “economic collapse”, I am writing about a process that has been unfolding for decades in this country.  Back in the early 1970s, well over 60 percent of all Americans were considered to be “middle class”, but now that number has fallen below 50 percent.  Never before in our history has the middle class been a minority of the population, but that is where we are at now, and the middle class continues to get even smaller with each passing day.

So these new numbers saddened me, but they didn’t exactly surprise me.  The following comes from NBC News…

Sometimes people try to convince me that the economy is doing “well”, but when I ask them how they are doing personally the news is almost always dreary.  I know so many people that are working for close to minimum wage that used to be solidly in the middle class.

There are many people out there that have seen their health insurance premiums double since Obamacare went into effect.  And one health insurance company actually tried to do this to me and my family too, and so at that time I immediately switched carriers.

But even though virtually every single Republican in Congress campaigned on repealing Obamacare, it doesn’t look like it is going to happen.  In fact, on Sunday Senator John McCain told Face the Nation that the effort to repeal Obamacare is “probably going to be dead”…

Sen. John McCain, R-Ariz., said Sunday the Republican bill to repeal and replace Obamacare is “probably going to be dead.”

“My view is that it’s probably going to be dead,” he said on CBS’s Face the Nation.

Support for the bill has been eroding over the July 4th recess, and McCain said he believes Republicans should work with Democrats to craft health care legislation.

As a voter, this greatly frustrates me.  The Republicans got a bill to repeal Obamacare through the House and through the Senate and on to Barack Obama’s desk in early 2016.  So why can’t they get that exact same bill to Donald Trump’s desk now?

We worked really hard to give the Republicans control of the White House, the Senate and the House, and now they are stabbing us in the back once again.

This is just one example of why I intend to be a “wrecking ball” if I get the chance to go to Washington.

We have got to lower health care costs on the middle class.  There is no other option.  Millions of families all over the country are being absolutely suffocated by rising health insurance premiums.  Sometimes I get so frustrated with these RINOs (Republicans In Name Only) that I want to scream.

So many families are living on the edge right now.  Various surveys have discovered that somewhere around two-thirds of the entire nation is living paycheck to paycheck at least part of the time, and one study found that 69 percent of all Americans do not have an adequate emergency fund.

But when you are living on the edge, there is always a danger that you could go over.

Every month, more Americans fall out of the middle class and into poverty.  Even during this so-called “economic recovery”, we are seeing alarming spikes in poverty all over the nation.  For example, the number of homeless people living on the street in New York City has increased by 39 percent over the past year…

Street homelessness in New York increased by 39 percent in 2017, according to the latest annual survey by the Department of Homeless Services.

There were 3,892 homeless and unsheltered people on the night of February 6, 2017, up from 2,794 people at the same time last year, said the report, which is conducted on one night of the year. This is the highest increase since 2005, when Michael Bloomberg was mayor.

Commercial Chapter 11 bankruptcies – an effort to restructure the business, rather than liquidating it – jumped 16% year-over-year in June to 581 filings across the US. Total commercial bankruptcies of all types, by large corporations to tiny sole proprietorships, rose 2% year-over-year to 3,385 filings, according to the American Bankruptcy Institute. This was up 39% from June 2015 and up 18% from June 2014.

Since the end of the last recession, the middle class has continued to get smaller and smaller in this country, and now it appears that another economic downturn is upon us.

Are we just going to stand aside and do nothing as the middle class in America dies?

The Democrats don’t seem to care.

The Republicans don’t seem to care.

In other words, unless we start doing things differently the middle class in America is going to continue to be systematically eviscerated.

Wake up America.  The middle class is dying and if we want to save it we have to take action now.