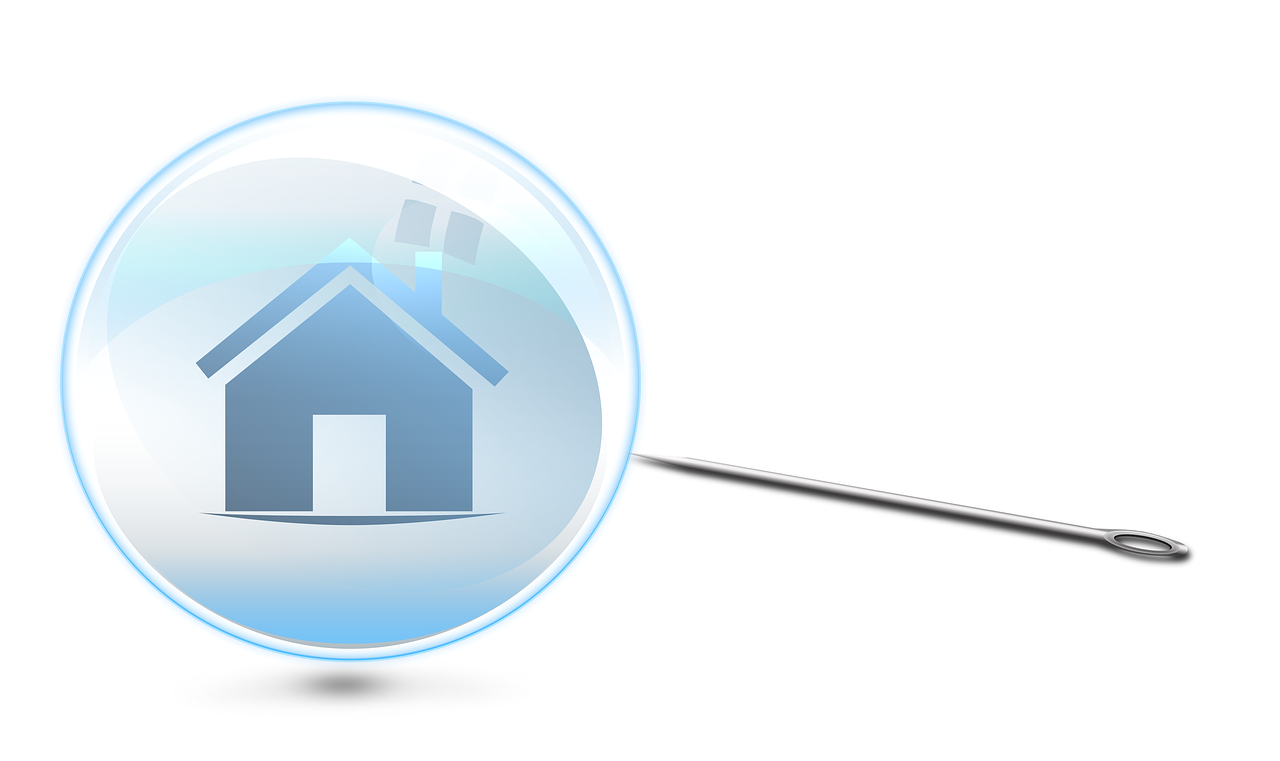 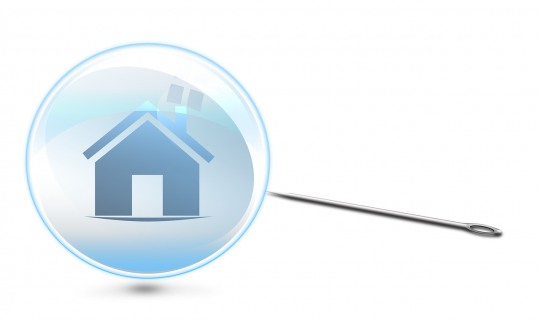 The housing market indicated that a crisis was coming in 2008.  Is the same thing happening once again in 2018?  For several years, the housing market has been one of the bright spots for the U.S. economy.  Home prices, especially in the hottest markets on the east and west coasts, had been soaring.  But now that has completely changed, and home sellers are cutting prices at a pace that we have not seen since the last recession.  In case you are wondering, this is definitely a major red flag for the economy.  According to CNBC, home sellers are “slashing prices at the highest rate in at least eight years”…

After three years of soaring home prices, the heat is coming off the U.S. housing market. Home sellers are slashing prices at the highest rate in at least eight years, especially in the West, where the price gains were hottest.

It is quite interesting that prices are being cut fastest in the markets that were once the hottest, because that is exactly what happened during the subprime mortgage meltdown in 2008 too.

In a previous article, I documented the fact that experts were warning that “the U.S. housing market looks headed for its worst slowdown in years”, but even I was stunned by how bad these new numbers are.

According to Redfin, more than one out of every four homes for sale in America had a price drop within the most recent four week period…

In the four weeks ended Sept. 16, more than one-quarter of the homes listed for sale had a price drop, according to Redfin, a real estate brokerage. That is the highest level since the company began tracking the metric in 2010. Redfin defines a price drop as a reduction in the list price of more than 1 percent and less than 50 percent.

That is absolutely crazy.

I have never even heard of a number anywhere close to that in a 30 day period.

Of course the reason why prices are being dropped is because homes are not selling.  The supply of homes available for sale is shooting up, and that is good news for buyers but really bad news for sellers.

It could be argued that home prices needed to come down because they had gotten ridiculously high in recent months, and I don’t think that there are too many people that would argue with that.

But is this just an “adjustment”, or is this the beginning of another crisis for the housing market?

Just like a decade ago, millions of American families have really stretched themselves financially to get into homes that they really can’t afford.  If a new economic downturn results in large numbers of Americans losing their jobs, we are once again going to see mortgage defaults rise to stunning heights.

We live at a time when the middle class is shrinking and most families are barely making it from month to month.  The cost of living is steadily rising, but paychecks are not, and that is resulting in a huge middle class squeeze.  I really like how my good friend MN Gordon made this point in his most recent article…

The general burden of the American worker is the daily task of squaring the difference between the booming economy reported by the government bureaus and the dreary economy reported in their biweekly paychecks. There is sound reason to believe that this task, this burden of the American worker, has been reduced to some sort of practical joke. An exhausting game of chase the wild goose.

How is it that the economy’s been growing for nearly a decade straight, but the average worker’s seen no meaningful increase in their income? Have workers really been sprinting in place this entire time? How did they end up in this ridiculous situation?

The fact is, for the American worker, America’s brand of a centrally planned economy doesn’t pay. The dual impediments of fake money and regulatory madness apply exactions which cannot be overcome. There are claims to the fruits of one’s labors long before they’ve been earned.

The economy, in other words, has been rigged. The value that workers produce flows to Washington and Wall Street, where it’s siphoned off and misallocated to the cadre of officials, cronies, and big bankers. What’s left is spent to merely keep the lights on, the car running, and food upon the table.

And unfortunately, things are likely to only go downhill from here.

The trade war is really starting to take a toll on the global economy, and it continues to escalate.  Back during the Great Depression we faced a similar scenario, and we would be wise to learn from history.  In a recent post, Robert Wenzel shared a quote from Dr. Benjamin M. Anderson that was pulled from his book entitled “Economics and the Public Welfare: A Financial and Economic History of the United States, 1914-1946”…

[T]here came another folly of government intervention in 1930 transcending all the rest in significance. In a world staggering under a load of international debt which could be carried only if countries under pressure could produce goods and export them to their creditors, we, the great creditor nation of the world, with tariffs already far too high, raised our tariffs again. The Hawley-Smoot Tariff Act of June 1930 was the crowning folly of the who period from 1920 to 1933….

Protectionism ran wild all over the world.  Markets were cut off.  Trade lines were narrowed.  Unemployment in the export industries all over the world grew with great rapidity, and the prices of export commodities, notably farm commodities in the United States, dropped with ominous rapidity….

The dangers of this measure were so well understood in financial circles that, up to the very last, the New York financial district retained hope the President Hoover would veto the tariff bill.  But late on Sunday, June 15, it was announced that he would sign the bill. This was headline news Monday morning. The stock market broke twelve points in the New York Time averages that day and the industrials broke nearly twenty points. The market, not the President, was right.

Even though the stock market has been booming, everything else appears to indicate that the U.S. economy is slowing down.

If home prices continue to fall precipitously, that is going to put even more pressure on the system, and it won’t be too long before we reach a breaking point.