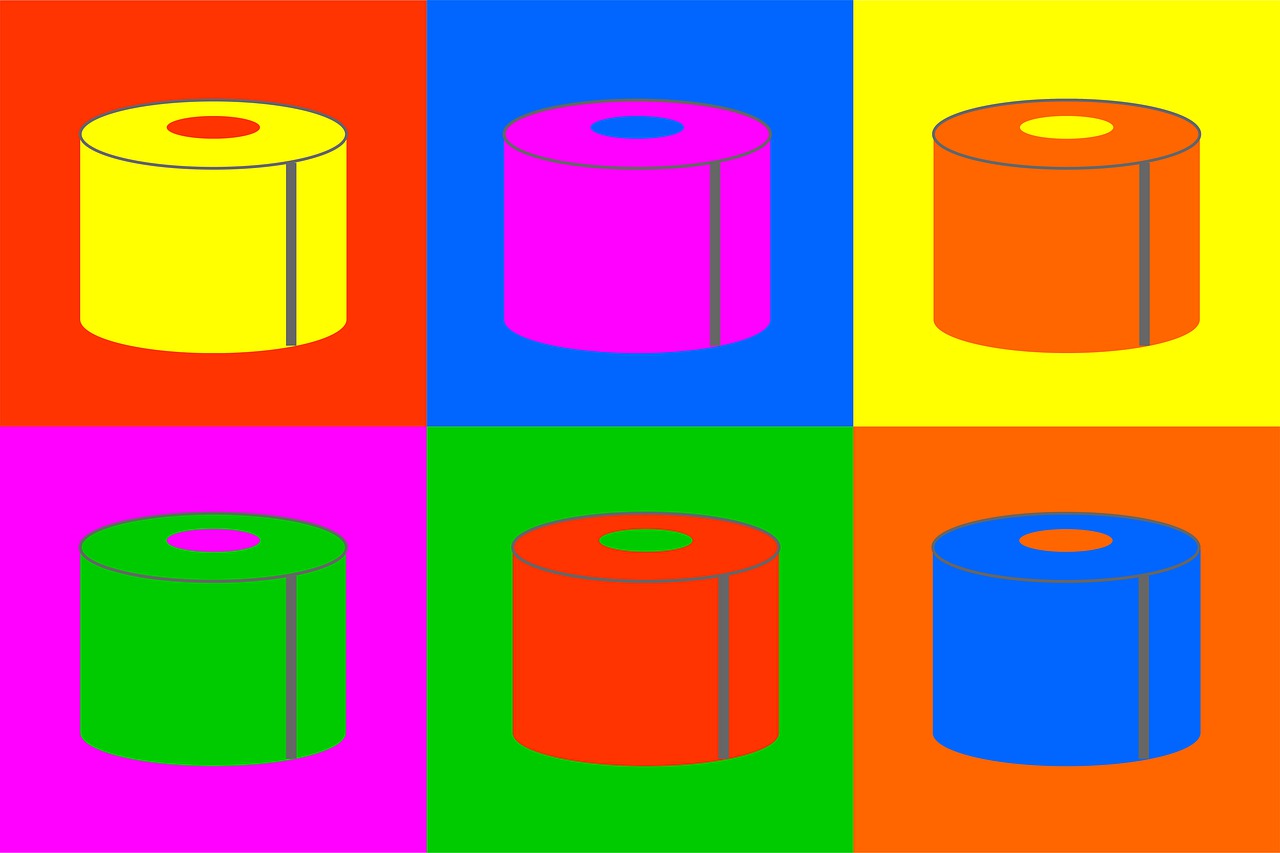 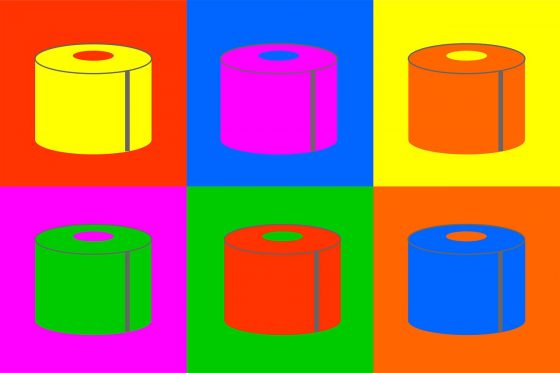 There was a time when preppers were relentlessly mocked, but nobody is laughing now.  Today, most Americans are thinking about stockpiling food, and this massive shift in our national mindset has been sparked by concern about what is going to happen in the months ahead.  Many Americans believe that another wave of the coronavirus pandemic is coming, others believe that our ongoing economic depression will get even deeper, and yet others are convinced that the upcoming election could produce widespread violence.  Of course there have always been people that have been deeply alarmed about future events, but we have never seen anything quite like this.  In fact, a brand new survey has found that over half of all Americans are currently planning “to stockpile food and other essentials”…

Slightly more than half of Americans in a recent poll from Sports and Leisure Research Group say they already have or plan to stockpile food and other essentials. The chief reason: fears of a resurgent pandemic, which could lead to disruptions such as new restrictions on businesses. On Oct. 2, the number of COVID-19 cases in the USA was its highest in almost two months.

People still remember the shortages that we witnessed earlier this year when the coronavirus pandemic first erupted in this country, and those that ended up being stuck at home without enough toilet paper would rather not repeat that experience.

So as the mainstream media continues to hype a new wave of the pandemic, we should expect to see Americans hitting the grocery stores really hard.  And according to data company Envestnet Yodlee, there is evidence that this is already happening…

Already, there’s some evidence that grocery sales are rising, according to data from industry sources. The typical bill for a trip to the grocery store rose to $72 for the week ended October 6, or 11% higher from the week before, according to data company Envestnet Yodlee.

“That’s the highest we’ve seen since the first week of June and the second-highest since we started tracking this in January,” said Bill Parsons, group president of data and analytics at Evestnet.

Fortunately, many grocery store chains anticipated a spike in demand in advance and started stocking up ahead of time.  The following comes from CNN…

Grocery stores across the United States are stocking up on products to avoid shortages during a second wave of coronavirus.

Household products — including paper towels and Clorox wipes — have been difficult to find at times during the pandemic, and if grocery stores aren’t stocked up and prepared for second wave this winter, runs on products and shortages could happen again.

During a time when other retailers all over the nation are failing at a pace that we have never seen before, many grocery store chains are actually experiencing booming sales.

And of course I have been warning that this would eventually happen for a very long time.  During a time of crisis, demand for food and other essentials tends to go up and demand for non-essential items tends to go down.

Needless to say, this is something that is not just happening in the United States.  All over the world we have seen demand for food on the rise, and this comes at a time when global food production has become increasingly stressed.

As a result, food prices all over the world are starting to escalate quite aggressively…

On Thursday, the Food and Agriculture Organization (FAO) of the United Nations said world food prices rose for the fourth consecutive month in September, led by surging prices for cereals and vegetable oils, reported Reuters.

Global food supplies will continue to get even tighter, and global demand for food will just continue to shoot higher.

So I would stock up while you still can, because prices will never be lower than they are right now.

Meanwhile, our society continues to unravel right in front of our eyes.  You would think that the Lakers winning the NBA title would be a time to celebrate for the city of Los Angeles, but instead large crowds of young people used it as an opportunity to riot and attack police officers…

A crowd of more than 1,000 revelers descended into the area around Staples Center after the game. Unruly individuals mixed within the crowd began throwing glass bottles, rocks, and other projectiles at officers. That is when an unlawful assembly was declared, and only a limited number of people complied and began to disperse. A larger portion of the group broke off and began vandalizing businesses while continuing to engage in violent behavior, some aimed at responding officers.

In Portland, protesters just toppled statues of Teddy Roosevelt and Abraham Lincoln during a “day of rage”, but the mainstream media didn’t seem to think that this was any sort of a problem.

And in the middle of the country, the violence never seems to stop in the city of Chicago…

Five people were killed and 48 others were injured by gunfire this weekend in Chicago. Five of those wounded were teenagers.

Last weekend saw 37 people shot throughout the city, five of them fatally.

Of course things could soon get a whole lot worse.

According to one recent survey, 56 percent of all Americans expect “an increase in violence as a result of the election”.

Many are still hoping that such a scenario can be avoided if one of the candidates is able to build an extremely large lead on election night.  A large enough lead could potentially cause the candidate that is behind to concede fairly quickly, and that may ease tensions.

But I wouldn’t count on that.

At this point we are about 500 hours away from the election, and both sides are indicating that they are prepared to fight until the bitter end.

And the side that ultimately ends up losing is likely to throw a massive temper tantrum, and that won’t be good for our country at all.

So it makes sense that so many Americans are making extra preparations for the months that are ahead, because it definitely appears that they could be quite rocky.