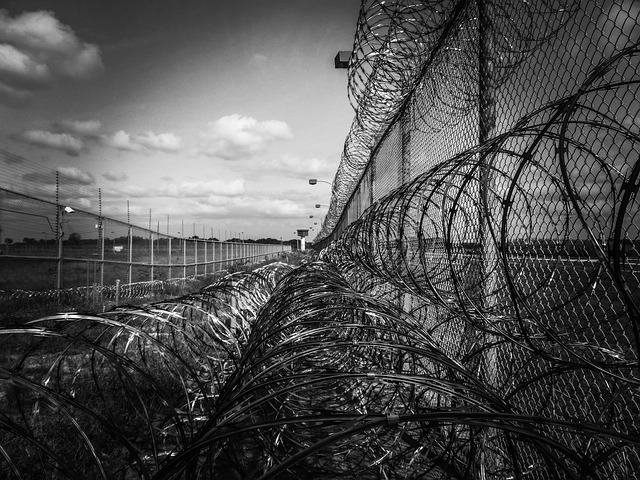 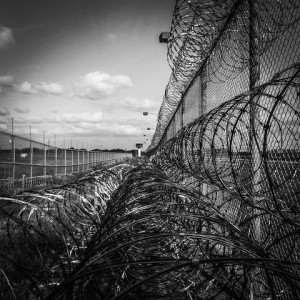 Do you know what an “extremist” is?  In the wake of the horrible terror attacks on the offices of Charlie Hebdo in France, Barack Obama is speaking very boldly about the need to win the war against “extremists”, and he has announced plans to host a major global summit on “extremism” next month.  And on the surface that sounds great.  But precisely how are we supposed to determine whether someone is an “extremist” or not?  What criteria should we use?  As you will see below, your definition of an “extremist” may be far, far different from the definition that Barack Obama is using.  When you do a Google search, you will find that an “extremist” is defined as “a person who holds extreme or fanatical political or religious views, especially one who resorts to or advocates extreme action.”  According to Wikipedia, “extremism” is “an ideology (particularly in politics or religion), considered to be far outside the mainstream attitudes of a society or to violate common moral standards.  Extremism can take many forms, including political, religious and economic.”  Please notice that neither of those definitions uses the word violence.  In this day and age, you can be considered an “extremist” simply based on what you believe, and as you will see later in this article there are now tens of millions of Americans that are considered to be “extremists” and “potential terrorists” according to official U.S. government documents.

When you use the word “extremist”, you may have in your mind a picture of ISIS fighters or the terrorists from the Charlie Hebdo massacre.

But for elitists such as Barack Obama, the word “extremist” has a much broader meaning.  In recent years, it has become a code word for those that do not have an “enlightened” view of the world.  If your views on politics, religion or social issues are extremely different from the liberal, progressive views of “the mainstream” (as defined by the mainstream media and by “mainstream” politicians such as Barack Obama), then they consider you to be an extremist.

Early in the presidency of George W. Bush, we were told that Islamic terrorists were the enemy.  And so most of the country got behind the idea of the War on Terrorism.  But over the years that has morphed into a War on Extremism.  In fact, the Obama administration has gone so far as to remove almost all references to Islam from government terror training materials…

Deputy U.S. Attorney General James Cole confirmed on Wednesday that the Obama administration was pulling back all training materials used for the law enforcement and national security communities, in order to eliminate all references to Islam that some Muslim groups have claimed are offensive.

“I recently directed all components of the Department of Justice to re-evaluate their training efforts in a range of areas, from community outreach to national security,” Cole told a panel at the George Washington University law school.

Now, much of the focus in law enforcement training materials is on “domestic extremists”.  We are being told that “domestic extremism” is just as great a threat to our national security as terror groups overseas are.

But exactly who are these “domestic extremists”?

Well, the truth is that you may be one of them.

I want to share with you a list that I have shared in a couple of previous articles.  It is a list of 72 types of Americans that are considered to be “extremists” or “potential terrorists” in official U.S. government documents.  This list will really give you a good idea of what Barack Obama means when he uses the word “extremist”.  Each of these 72 items is linked, so if you would like to go see the original source document for yourself, just click on the link.  As you can see, this list potentially includes most of the country…

Do you fit into any of those categories?

Personally, I fit into a couple dozen of them.

That is why alarm bells should go off whenever Barack Obama speaks of the need to crack down on “extremism”.

If Barack Obama wants to denounce Islamic terror, he should do so.  But because of his extreme political correctness, he goes out of his way to avoid any connection between Islam and terror.  Instead, he speaks of the need to recognize “Islam’s role in advancing justice, progress, tolerance, and the dignity of all human beings” and he insists that “the future must not belong to those who slander the prophet of Islam.”

Meanwhile, our liberties and freedoms are being eroded a little bit more with each passing day.  In the name of fighting “terrorism” or “extremism”, our government is constructing a Big Brother police state control grid all around us.  I like the way that Ron Paul described what is happening to us just the other day…

If Americans were honest with themselves they would acknowledge that the Republic is no more. We now live in a police state. If we do not recognize and resist this development, freedom and prosperity for all Americans will continue to deteriorate. All liberties in America today are under siege.

It didn’t happen overnight. It took many years of neglect for our liberties to be given away so casually for a promise of security from the politicians. The tragic part is that the more security was promised — physical and economic — the less liberty was protected.

With cradle-to-grave welfare protecting all citizens from any mistakes and a perpetual global war on terrorism, which a majority of Americans were convinced was absolutely necessary for our survival, our security and prosperity has been sacrificed.

It was all based on lies and ignorance. Many came to believe that their best interests were served by giving up a little freedom now and then to gain a better life.

The trap was set. At the beginning of a cycle that systematically undermines liberty with delusions of easy prosperity, the change may actually seem to be beneficial to a few. But to me that’s like excusing embezzlement as a road to leisure and wealth — eventually payment and punishment always come due. One cannot escape the fact that a society’s wealth cannot be sustained or increased without work and productive effort. Yes, some criminal elements can benefit for a while, but reality always sets in.

Reality is now setting in for America and for that matter for most of the world. The piper will get his due even if “the children” have to suffer. The deception of promising “success” has lasted for quite a while. It was accomplished by ever-increasing taxes, deficits, borrowing, and printing press money. In the meantime the policing powers of the federal government were systematically and significantly expanded. No one cared much, as there seemed to be enough “gravy” for the rich, the poor, the politicians, and the bureaucrats.

The country that our forefathers founded is dying.

Now, individuals and organizations that attempt to restore the values that our founders once believed in so strongly are regarded as dangerous “extremists” that need to be watched carefully.

Sadly, most Americans don’t even realize what is happening to this nation.  As long as they are fed a constant diet of mindless entertainment, most Americans are perfectly content to let “the experts” do their thinking for them.

We are steamrolling toward oblivion, and most of the country is dead asleep.

So is there any hope for us?  Feel free to share what you think by posting a comment below…