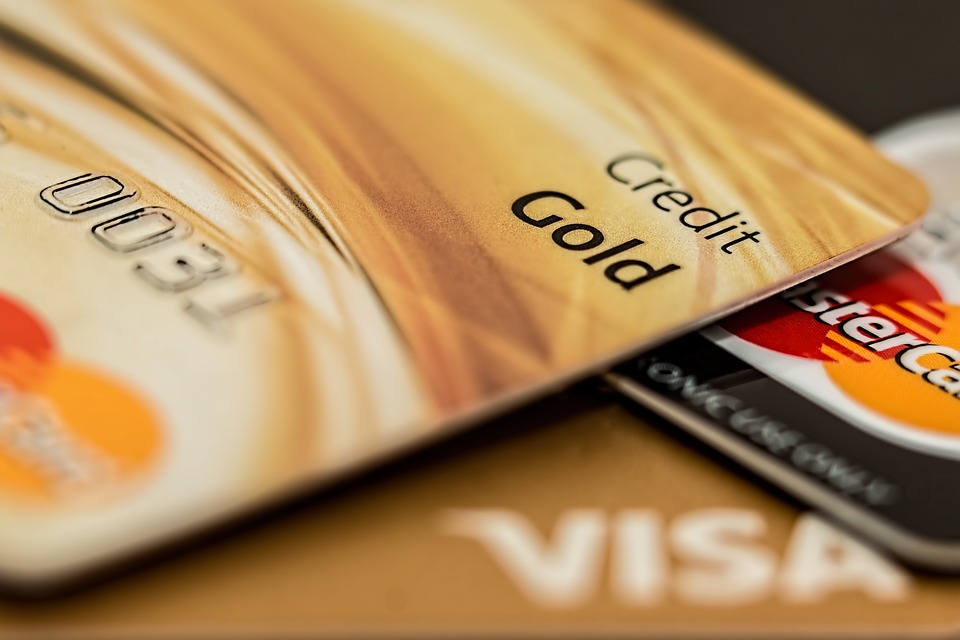 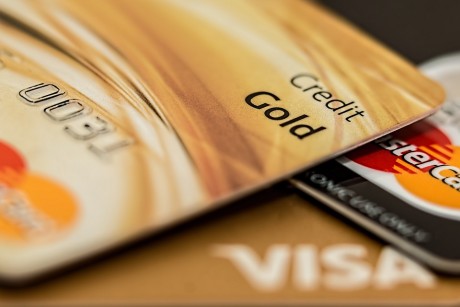 The big credit card companies don’t make much money off of those that pay their bills on time, and so they often specifically target less educated and less sophisticated consumers that don’t really understand the dangers of credit card debt.  The goal is to find people that will carry credit card balances from month to month, because that is where the real money can be made.  The average U.S. household that carries balances from month to month has approximately $15,310 in credit card debt right now.  At an average interest rate of about 15 percent, the profits pile up very quickly for the big credit card companies.  After all these years, so many of us still have not learned the truth about credit cards, and so credit card debt is absolutely crippling tens of millions of American families.

In 2015, the total amount of credit card debt in this country increased by a staggering 71 billion dollars.  In a previous article, I explained to my readers that American consumers accumulated more new credit card debt during the fourth quarter of 2015 than they did during the entire years of 2009, 2010 and 2011 combined.

Many analysts are forecasting that the total amount of credit card debt will surpass a trillion dollars by the end of 2016.  This is why there is such a crying need for financial education in this nation.  Millions upon millions of us are being taken for a ride, and as I mentioned above, the big credit card companies often target those of us that are the least sophisticated about financial matters.  The following comes from Bloomberg…

Credit-card companies need people to spend more than they can afford, but not so much that they default on their payments. So they could benefit from targeting individuals who are more likely to have cognitive failings. This is the dark side of behavioral finance.

Some new research by economists Antoinette Schoar of the Massachusetts Institute of Technology and Hong Ru of Nanyang Technological University claims to find exactly such a result. The authors use data from a private company that tracks credit-card offers. They find that less educated consumers — who are likely to be less financially sophisticated — are more frequently given offers that include back-loaded costs. Those are plans that start with low rates, but increase later, with extra-high over-limit and late-payment fees. In other words, those are likely to be the borrowers who make bad financial decisions — racking up debt and eventually paying much more in interest. Meanwhile, more educated households tend not to be offered these plans.

The large credit card companies want to find those of us that are the most vulnerable, because that is where their biggest profits can be made.

And of course most of us have gotten into trouble with credit card debt at some point.  They don’t teach us how to manage our finances in high school or in college, and so most of us are very financially naive when we first get out into the real world.  Card offers are being showered on our young people, and cash-strapped young adults can find it very easy to “buy now and pay later”…

“I think that’s one of the traps. It’s almost too easy to use a credit card,” Danford said. “You don’t have to think of the consequences.”

Of all credit card users, what percentage do you think carries a balance from month to month?

Only 35% of credit card users don’t carry a balance–they pay off their bill every month, like you’re supposed to. They use credit cards for convenience, and perhaps to generate bonus points and rewards, not because they need to borrow. If you’re a member of this group, you’re known as a “convenience user.” (Go ahead and pat yourself on the back for not being on the hook for high interest rates, but don’t gloat.) The other, more typical credit card users are known as “revolvers” because they don’t pay off their bills in full so the debt revolves. To them, credit limit increases are essentially invitations to spend more. It’s unsettling: “for revolvers, a 10% increase in credit is followed by a 1.3 percent increase in debt within one quarter and a 9.99% increase in debt over the long term,” the study found.

Unfortunately for the big credit card companies and the overall U.S. economy, it appears that U.S. consumers are starting to get tapped out.

Retail sales fell 2.9 percent in April, and then they dropped by 3.9 percent in May.  As a result of these declining sales, corporate profits are suffering, and it is being projected that the final numbers for the second quarter of 2016 will show that corporate profits in the U.S. have now fallen for five quarters in a row.

That is not an “economic recovery”.  Rather, that is what normally happens at the beginning of a major recession.

And don’t expect this to turn around any time soon, because Americans just don’t have the kind of discretionary income that they once did.  The following comes from a New York Post article entitled “A staggering percentage of Americans are too poor to shop“…

Retailers have blamed the weather, slow job growth and millennials for their poor results this past year, but a new study claims that more than 20 percent of Americans are simply too poor to shop.

These 26 million Americans are juggling two to three jobs, earning just around $27,000 a year and supporting two to four children — and exist largely under the radar, according to America’s Research Group, which has been tracking consumer shopping trends since 1979.

So much of what is happening right now is very reminiscent of 2008.  There was an explosion of credit card debt just before that crash as well.

We should have learned some very hard lessons the last time around, but we didn’t, and so now the pain for American families will be even greater this time.

If you are in credit card debt at this moment, it would be wise to try to eliminate it as soon as you can, because you definitely don’t want to be drowning in debt when times get really, really hard.