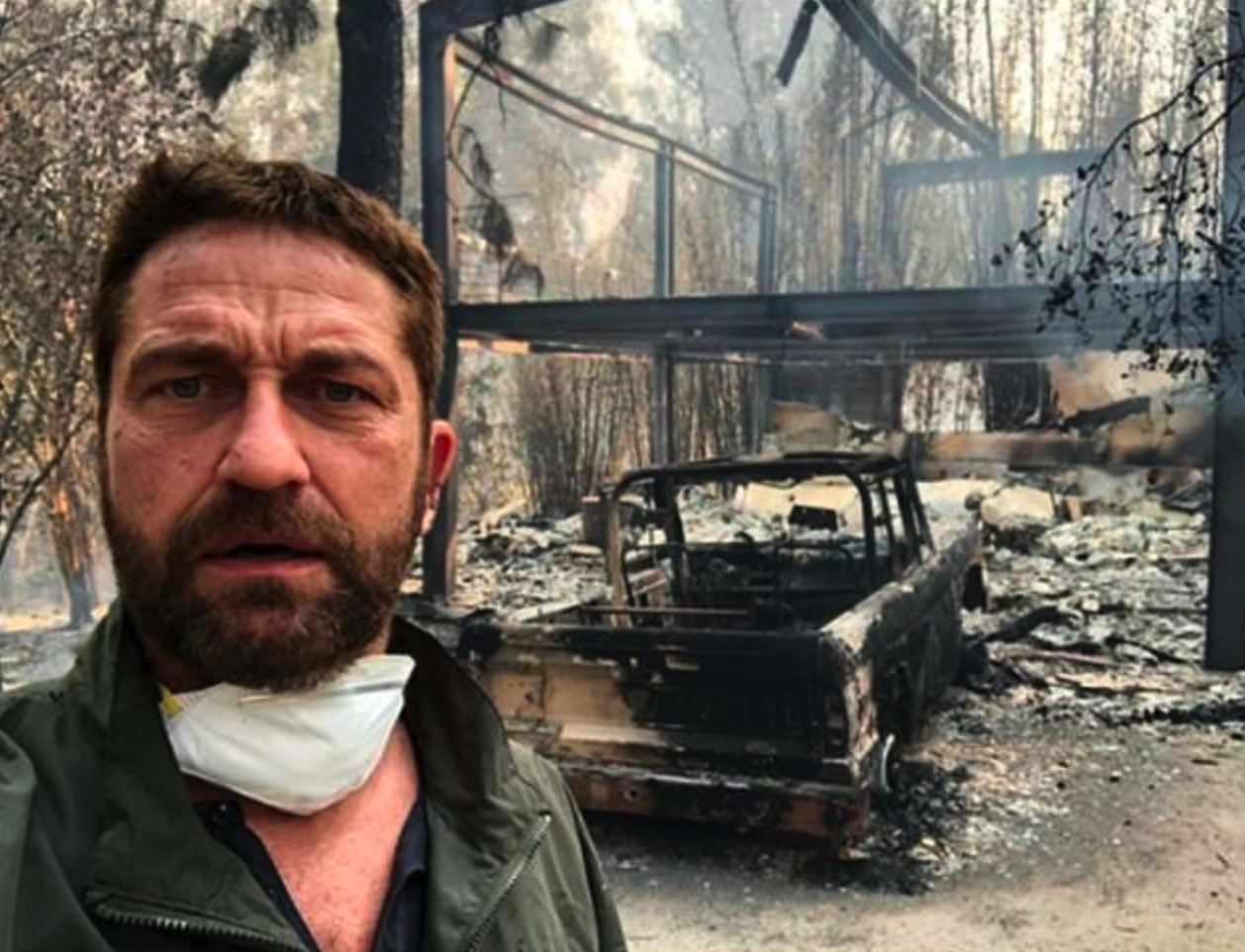 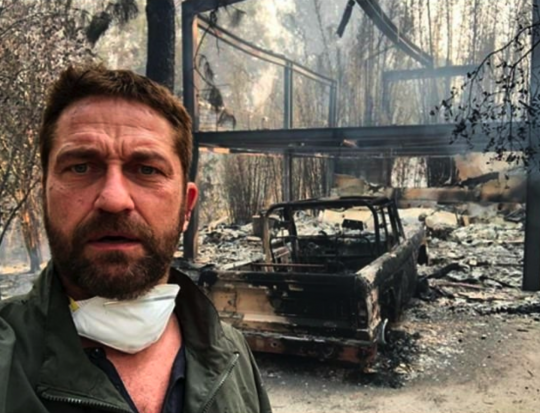 California has been absolutely devastated by horrific wildfires in recent years, but the state has never seen anything quite like this.  At this moment, three major wildfires are raging, and the Camp Fire in Butte County is already officially the most destructive wildfire in California history.  Thousands of firefighters are desperately trying to contain this fire, but they haven’t had much success.  More than 6,700 structures have already been destroyed, and that shatters the all-time record that was set just last year.  In fact, five of the ten most destructive wildfires in California history have happened within the last two years.  The Camp Fire and the two mammoth fires in southern California have forced hundreds of thousands of people to evacuate from their homes, and authorities are warning that “devil winds” of up to 40 miles per hour could accelerate this crisis in the early morning hours of Monday.

The death toll from these fires continues to rise, and the numbers are being continuously updated.  At this point, the latest official number of deaths is up to 31…

Firefighters battled heavy winds and parched conditions throughout the day in their herculean struggle against the Camp Fire and two blazes in Southern California that have killed at least 31 people, destroyed thousands of homes and forced 250,000 to flee.

But that number is expected to increase, because there are at least 228 people that are unaccounted for right now.

Many of the headlines have been about homes of celebrities that have been destroyed, but that is only a very small part of the story.

The Camp Fire was so wildly out of control that it actually destroyed an entire town.  Once the fire got to the town of Paradise, California it was burning so hot that it peeled the paint off of firetrucks…

The fire has laid waste to the town of Paradise, a community of 30,000 people 90 miles north of Sacramento. The fire burned so hot it peeled the paint off firetrucks, melted tires and blew out windows.

Many residents of Paradise were completely taken by surprise by the fire, and quite a few of them literally had to leave town through a “tunnel of fire”…

“We were surrounded by fire, we were driving through fire on each side of the road,” said police officer Mark Bass, who lives in Paradise and works in neighboring Chico.

Bass evacuated his family and then returned to the fire to help rescue several disabled residents, including a man trying to carry his bedridden wife to safety. “It was just a wall of fire on each side of us, and we could hardly see the road in front of us.”

Sadly, some people didn’t make it.  Most of the dead are from the town of Paradise, and it will be some time before we know the full number of casualties.

Meanwhile in southern California, the Woolsey Fire and the Hill Fire have been causing a tremendous amount of destruction as well…

In Southern California, the Woolsey fire has spread to 83,275 acres and was 10% contained, up from 5% the night before. The smaller Hill Fire covered 4,531 acres and was 75% contained. Together, responsible for the destruction of 179 structures, but another 57,000 are threatened, according to fire officials.

One of the homes that has been destroyed in southern California belongs to my friend L.A. Marzulli.  This is what he had to say about his devastating loss…

It’s me, LA Marzulli, and I’m no longer able to come to you from our undisclosed location, deep in the heart of the Santa Monica Mountains.

Our home, the guest house, the studio, the garden, all our belongings except those things that we put in the fireproof root cellar have been taken by the Woolsey Fire.

Saturday evening, while we were at the Operation Classified Conference in Dallas Texas, Los Angles officials informed us that our home was amongst the many lost in this record breaking fire.

Words can’t describe how we feel. We are of course very very thankful as the things we value most in life (the lives of our daughters, pets and our own lives) were not taken by the fire. Never the less we are in shock at the loss of our home of many many years.

He interviewed me from that studio, and I can’t believe that it is now gone.

Please keep him and everyone affected by these fires in your prayers.

Unfortunately, this crisis is far from over.

Conditions are still extremely dry and the winds are still howling.  Our brave firefighters are doing the best that they can, but these kinds of conditions are perfect for wildfires.

Firefighters battling the blaze with shovels and bulldozers, flame retardants and hoses expected wind gusts up to 40 mph (64 kph) overnight Sunday. Officials said they expect the wind to die down by midday Monday, but there was still no rain in sight.

This was already one of the worst years for wildfires in all of U.S. history, and these latest fires are the most destructive that we have seen all year.

Our planet is changing, and natural disasters are becoming more frequent and more intense.

Despite all of our advanced technology, we are still very much at the mercy of these natural disasters, and this is yet another reminder of how precious life really is.