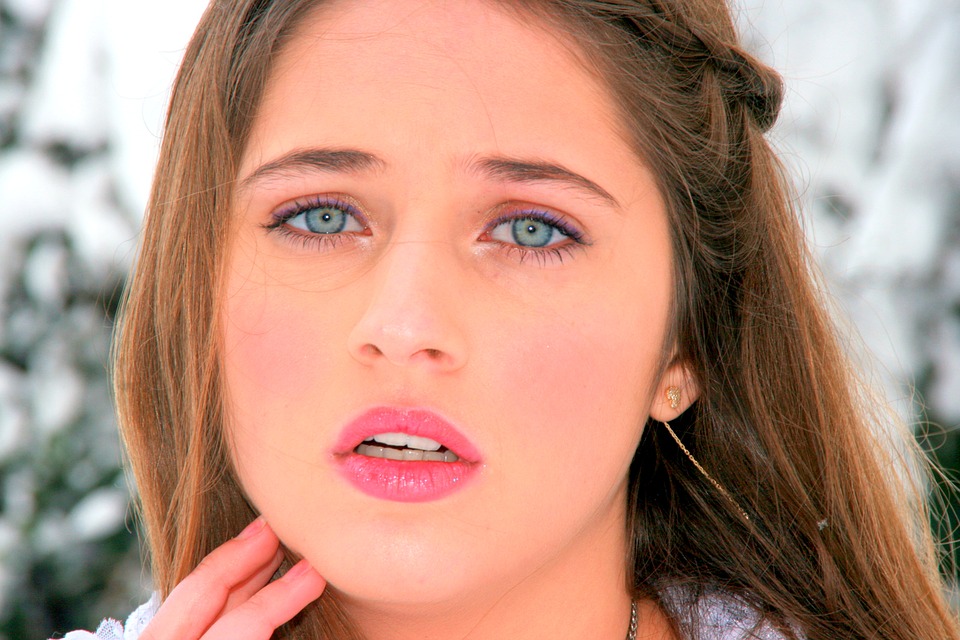 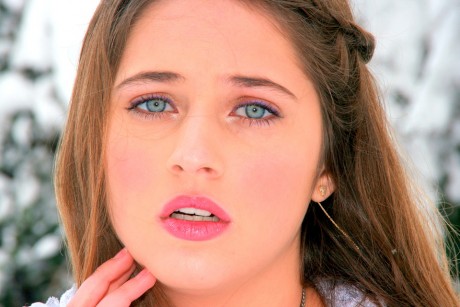 Millions of women in Europe are now deathly afraid to walk outside their own homes at night, and with each passing day more news reports of absolutely horrific rapes and sexual assaults come pouring in from all over the continent.  So who is to blame for this epidemic of rape?  I think that the answer might surprise you, because a very famous politician in the United States is at least partially responsible.  But first, let’s examine why women all over Europe are living in such fear right now.  I have written previously about this rape epidemic, but since that time it has gotten even worse.  At this point, this plague is even affecting small towns in the far northern portions of the continent.  For example, just consider what is happening in a small town in northern Sweden known as Ostersund…

Women in a town in northern Sweden have been warned not to walk alone at night in the wake of a spike in violent assaults and attempted rapes.

Police in Östersund made the unusual move to ask women not to go out unaccompanied after dark, after reports of eight brutal attacks, some by ‘men of foreign appearance’, in just over two weeks.

Speaking at a press conference on Monday, police said they ‘have never seen anything like it in Östersund’, a small town in the north of Sweden with a population of just 45,000.

Of course things were not always this way in Sweden.

At one time, Sweden had some of the lowest rates of violent crime in the world, but now the number of reported rapes in Sweden has risen by more than 1,000 percent since the mid-1970s.

A massive influx of immigrants from the Middle East and other third world nations is fundamentally changing Swedish society.  During 2015, Sweden brought in an additional 163,000 migrants and refugees, and that was the highest level in all of Europe per capita.

Politically-correct Swedish citizens have opened up their arms to warmly welcome their new friends, but all of this kindness has not prevented an absolutely chilling wave of sexual crime.  In particular, public pools have quickly gained a reputation as places where young Swedish women are very likely to be raped or sexually assaulted.  The following is an excerpt from an outstanding article by Ingrid Carlqvist…

In 2015, when roughly 163,000 asylum seekers came to Sweden, the problems at public pools increased exponentially. More than 35,000 young people, so-called “unaccompanied refugee children,” arrived — 93% of whom are male and claim to be 16-17 years old. To prevent complete idleness, many municipalities give them free entrance to the public pools.

During the past few months, the number of reports of sexual assaults and harassment against women at public pools has been overwhelming. Most of the “children” are from Afghanistan, widely considered among the most dangerous places in the world for women. When the daily Aftonbladet visited the country in 2013, 61-year-old Fatima told the paper what it is like to be a woman in Afghanistan: “What happens if we do not obey? Well, our husbands or sons beat us of course. We are their slaves.”

In her article, Carlqvist lists example after example of sex attacks by immigrants at public pools.  This is just one of those examples…

On January 21, there were reports that the number of sexual assaults had increased dramatically at the Aquanova adventure pool in Borlänge. In 2014, one case was reported; in 2015, about 20 cases were reported. The incidents involved women having their bikinis ripped off, being groped in the water slide and sexually assaulted in the restrooms. Ulla-Karin Solum, the CEO of Aquanova, told the public broadcaster Sveriges Television that many incidents “are due to cultural clashes.”

And this kind of sexual violence is not just limited to Sweden.  Wherever there has been a large influx of refugees we are seeing the same things happen.

Here is one recent example from Belgium…

HORRIFIC footage has emerged of a group of young men, including five migrants, laughing, dancing and singing in Arabic as they gang rape an unconscious 17-year-old girl.

It is believed the attack happened after the girl passed out after drinking at a party.

One of the rapists later told police: “She can’t complain. Women must obey men.”

Next, here is an example from Germany…

An Algerian man who almost killed his 25-year-old student victim shouted out ‘if Allah wills it’ in Arabic as he raped her in a darkened alley, a court has heard.

The man, identified only by his first name Rheda, is accused of following the student as she walked home from a nightclub at 5am in Hannover, Germany.

Afterwards, with his victim badly beaten, he is alleged to have climbed off her and asked her if she enjoyed it.

Finally, here is a particularly disturbing example from Austria…

An Iraqi migrant has admitted to raping a ten year old boy in a Viennese swimming pool so ferociously that the boy had to be hospitalised for his injuries. The man said he knew it was wrong but couldn’t help himself as he hadn’t had sex in months.

Police investigators have ascertained that the 20 year old man entered Austria on the 13th September, travelling into the country via the Balkans.

Because most European leaders are so politically correct, they simply cannot face the truth.

In fact, some top European politicians have resorted to blaming the victims in a desperate attempt to maintain the fiction that these immigrants are responsible citizens…

One particularly divisive issue is the extent to which officials have tended to “blame the victim”, so to speak. For instance, Cologne mayor Henriette Reker drew sharp criticism for suggesting that it was German womens’ duty to prevent assaults by keeping would-be assailants “at arm’s length.”

Then there was the now infamous case of the 17-year-old Danish girl who faced a fine from police after she allegedly used “illegal” pepper spray to deter an attacker.

Okay, I promised that I would reveal a top politician in the United States that is at least partially responsible for this epidemic of rape.  So let me try to explain how I arrived at my conclusion.

If we go back five years ago, Syria was actually a very peaceful place.  In the early portions of 2011, the Arab Spring was raging, and leaders all over the Middle East were being deposed.  At that time, a decision was made by officials in the Obama administration that it would be an ideal opportunity to overthrow the Assad regime in Syria as well.

Saudi Arabia, Turkey and their Sunni allies in the region were quite eager to get rid of Assad.  Syria is part of “the Shiite crescent” that stretches across the Middle East, but 74 percent of all Syrians are actually Sunni.  So the idea was to create a “popular uprising” that would overthrow Assad, and Syria would then be transformed into a full-fledged Sunni nation and the balance of power in the Middle East would be fundamentally altered.

This effort was spearheaded by U.S. Secretary of State Hillary Clinton.  Huge protests were organized against Assad in Syria, and those protests rapidly turned violent.  A civil war began, and members of “the coalition” poured millions upon millions of dollars into jihadist groups that were attempting to overthrow Assad.  And at first the plan was working well.  The “resistance” was taking lots of ground and it looked like they were going to be able to push all the way to Damascus and topple Assad.

But then Assad enlisted the help of Iran, Hezbollah, Shiite militias from Iran and most importantly the Russians.

Russian air power has completely turned the tide of the war, and now the Sunni militant groups are being routed.  This is why Saudi Arabia and Turkey are in such a panic, and they are looking to the Obama administration to finish what it started.

Of course all of this has brought us to the brink of World War 3, and most Americans have absolutely no idea how we got here.

And it is this horrific conflict in Syria which Hillary Clinton played such a key role in starting that has caused the worst refugee crisis that Europe has experienced since World War 2.

So how will Hillary Clinton be rewarded for her fine work?

Well, it appears quite likely that she is going to become the next president of the United States, and that is a very, very depressing thought.