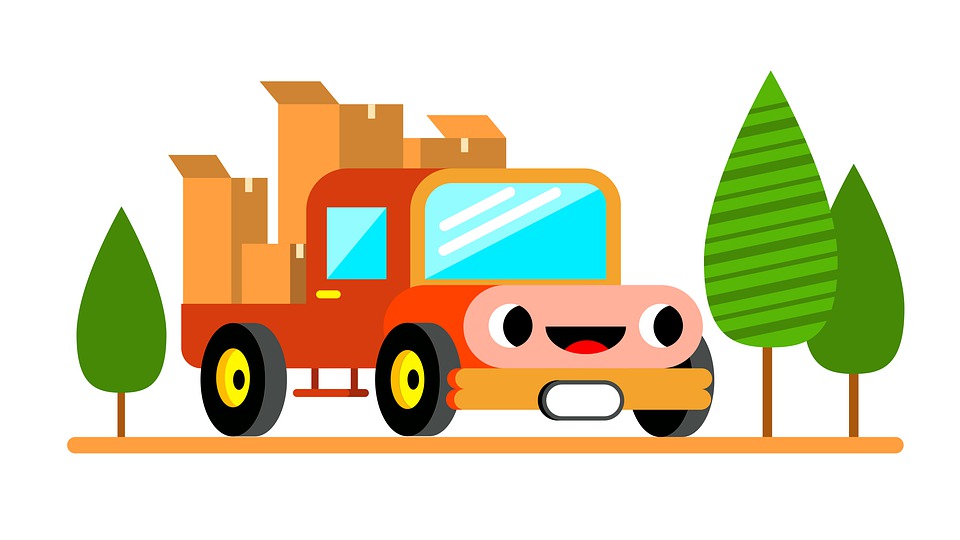 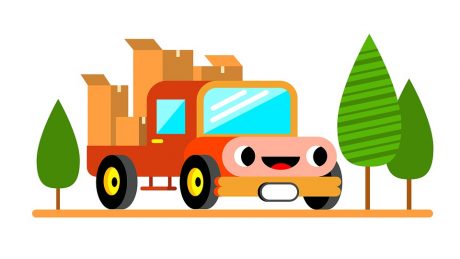 In recent years, the number of people moving away from the state of California has greatly outnumbered the number of people moving into the state.  Reasons for the mass exodus include rising crime, the worst traffic in the western world, a growing homelessness epidemic, wildfires, earthquakes and crazy politicians that do some of the stupidest things imaginable.  But for most families, the decision to leave California comes down to one basic factor…

For a lot of Californians, it simply does not make economic sense to remain in the state any longer.  So over the past decade approximately 5 million people have picked up and moved to another state, and many believe that this trend is going to accelerate if California does not start doing things differently.  The following is from an excellent article by Kristin Tate, the author of a new book entitled “How Do I Tax Thee?: A Field Guide to the Great American Rip-Off“…

The largest socioeconomic segment moving from California is the upper-middle class. The state is home to some of the most burdensome taxes and regulations in the nation. Meanwhile, its social engineering — from green energy to wealth redistribution — have made many working families poorer. As California begins its long decline, the influx outward is picking up in earnest.

I don’t know anyone that enjoys being taxed at extremely high levels, and in California extracting more and more revenue from the citizens has become an art form.  California’s highest marginal tax rate is now a whopping 13.3 percent, and on average taxpayers are hit with a 9.3 percent rate…

Taxes also are much lower in Arizona than California. California residents pay nearly twice as much in state income taxes. The individual income tax rate is 4.54 percent in Arizona. It’s 9.3 percent in California, according to the Arizona Sun Corridor.

Under the old rules, the tax burden imposed upon Californians was mitigated by federal rules allowing for the deduction of state taxes.  But now the new tax bill has made some major changes, and some experts believe that this will actually accelerate the exodus out of the state of California.  The following comes from CNBC…

In an op-ed in the Wall Street Journal headlined “So Long, California. Sayonara, New York,” Laffer and Moore (who have both advised President Donald Trump) say the new tax bill will cause a net 800,000 people to move out of California and New York over the next three years.

The tax changes limit the deduction of state and local taxes to $10,000, so many high-earning taxpayers in high-tax states will actually face a tax increase under the new tax code.

Of course taxation is only part of the equation.

For many, the exceedingly high cost of housing in California is the primary reason that they have chosen to leave.  At this point, the average price of a home in California is more than $200,000 above the national average…

In Santa Clara County (the home of Google and Apple), the median price of a single family home is 1.4 million dollars.

In some areas of northern California, the housing bubble is completely out of control.  For example, just recently a burned out husk of a home sold for more than $900,000…

Real estate agent Holly Barr says she’s never had a listing generate as much attention as the one on Bird Avenue in the San Jose neighborhood of Willow Glen. The house caught fire two years ago during a remodeling job. What was left was a burned-out husk of a California bungalow sitting on 5,800 square feet of land.

When Barr put the property on the market in April for $800,000, the listing made international headlines. It sold for over $900,000 — in less than a week. The burned down house will be razed and a new property will be built there that will likely sell for far more.

Well, if families cannot afford to buy a home, why don’t they just rent?

Unfortunately, we have seen rents spiral completely out of control as well…

Sadly, rapidly rising prices have greatly contributed to the homelessness epidemic that California is dealing with right now.

Even though we are supposedly in an “economic recovery”, the number of homeless people in Los Angeles has risen by an astounding 50 percent over the last five years…

The homelessness issue has achieved a special distinction in Los Angeles. Having increased 50% during the past five years, “it’s supplanted traffic as the topic everyone talks about,’’ says Tom Waldman, spokesman for regional homeless agency.

The homeless are as visible as the Hollywood sign. More than two years after Mayor Eric Garcetti declared a “state of emergency,’’ about 41,000 are “unsheltered’’ — sleeping in cars, outside City Hall, under freeway overpasses. The Los Angeles Times calls it “a human tragedy of extraordinary proportions.’’

And it isn’t just families that are leaving.

In fact, sometimes entire companies are picking up and relocating to another state.  For example, Price Pump Manufacturing Co. is leaving the Golden State and is heading for Idaho…

Price Pump Manufacturing Co., an 86-year-old company that has operated in Sonoma for 70 years, bought 6 acres of land in the Sky Ranch Business Center for about $86,000. The company plans to build a 40,000-square-foot plant at the industrial site east of Interstate 84 and south of Franklin Road.

The high cost of manufacturing in California made it more difficult to compete with other sellers in the United States and across the globe, president and CEO Bob Piazza said. He said the marketplace helps determines prices, and Price Pump could not simply raise prices to maintain a reasonable return on investment.

And I found another article today about a company that has decided to leave California and is relocating to Phoenix, Arizona…

A company that manufactures workbenches and lab furniture is relocating to Goodyear, near Phoenix, Arizona, to save money, while creating 30 new jobs in Arizona.

Matt McConnell, director of sales and marketing for IAC Industries, said the move will increase the stability and longevity of his business. IAC is located in Brea, California.

As long as tech giants such as Google and Apple are thriving, the trends that are driving such dramatic change in the state are likely to continue.

So we are likely to continue to see a very large exodus out of California, and those that are leaving will continue to fundamentally change the communities that they are moving into.

The cost of popular moving truck services, like U-Haul, is largely created through the ironclad rules of supply and demand. Turns out, there is much higher demand for trucks leaving high-tax blue states heading to low-tax red states than vice versa.

A route from California to Texas, for example, is more than twice as expensive as a route from Texas to California. Want to go from Los Angeles to Dallas? $2,558. Returning back? $1,232.

Once upon a time, millions of young Americans dreamed of moving to California.  It was a land of gorgeous weather, movie stars and endless opportunity.