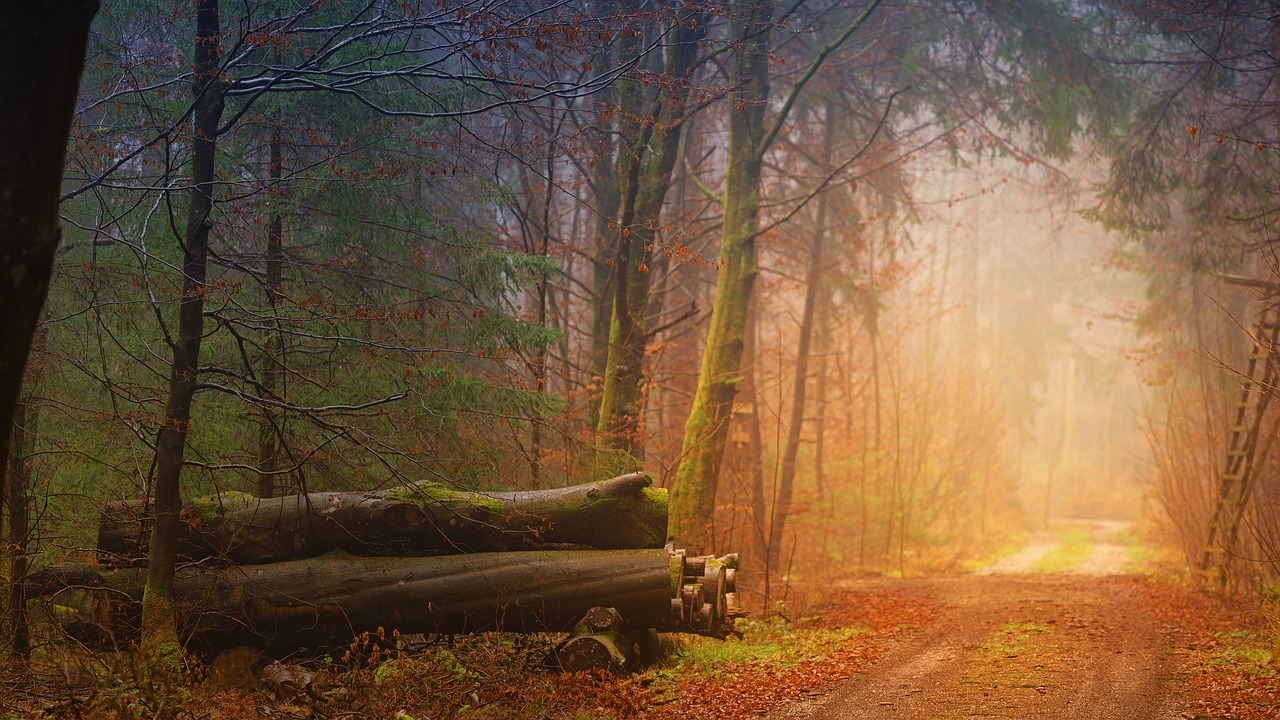 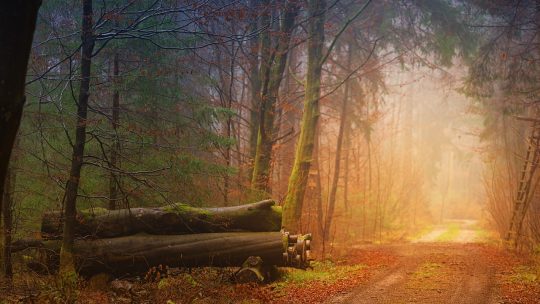 It is that time of the year again.  Every year, people start talking about a possible stock market crash in October, because everyone remembers the historic crashes that took place in October 1987 and October 2008.  Could we witness a similar stock market crash in October 2018?  Without a doubt, the market is primed for another crash.  Stock valuations have been in crazytown territory for a very long time, and financial chaos has already begun to erupt in emerging markets all over the globe.  When the stock market does collapse, it won’t exactly be a surprise.  And a lot of people out there are pointing to October for historical reasons.  I did not know this, but it turns out that the month with the most market volatility since the Dow was first established has been the month of October…

The difference is quite significant, as judged by a measure of volatility known as the standard deviation: For all Octobers since 1896, when the Dow Jones Industrial Average was created, the standard deviation of the Dow’s daily changes has been 1.44%. That compares to 1.05% for all months other than October.

Like me, you are probably tempted to think that the reason why October’s number is so high is because of what happened in 1987 and 2008.

But even if you pull out those two months, October is still the most volatile…

You might think that this difference is caused by a few outliers, such as the 1987 crash (which, of course, occurred in October) or 2008 (the Dow suffered several thousand-point plunges that month as it reacted to the snowballing financial crisis). But you would be wrong: The standard deviation of daily Dow changes is much higher in October than other months even if we eliminate 1987 and 2008 from the sample.

Once we get to Thanksgiving, the market tends to get sleepy, and it usually doesn’t wake up again until the new year begins.

And it is inevitable that something big will happen at some point.  As Jesse Colombo has pointed out, stocks are more overvalued right now than they were just before the great stock market crash of 1929…

It is becoming increasingly obvious what we are heading for, and a growing chorus of market experts are issuing ominous declarations about this market.

For example, David Tice is warning that “we’re getting closer to a meltdown scenario”…

According to investor David Tice, who made a name for himself in running the Prudent Bear Fund before selling it to Federated Investors in 2008, the current market is dangerous. Tice was quoted as saying he’s “nervous” because “we’re getting closer to a meltdown scenario.”

I am aware of no plausible conditions under which current extremes are likely to work out well for investors. There are a few possibilities that could involve a smaller loss than the two-thirds of market capitalization that I expect to vanish, as the run-of-the-mill, baseline expectation for the S&P 500 over the completion of this cycle. Yet it’s worth recognizing that the completion of every market cycle in history has taken the most reliable valuation measures we identify (those best correlated with actual subsequent S&P 500 market returns) to less than half of current levels.

Could you imagine the chaos that would be unleashed if the stock market went down by two-thirds?

That would make what happened in 2008 look like a Sunday picnic.

And there are a lot of parallels between what happened in 2008 and what is happening today.  For example, the housing market is slowing down dramatically just like it did a decade ago.  The following comes from a Bloomberg article that I came across earlier today entitled “Builders Slump as U.S. Housing Market Shifts to the Slow Lane”…

The housing market is stalling, and homebuilder stocks are feeling the pain.

The S&P Supercomposite Homebuilding Index is down 21 percent year-to-date, on track for the biggest annual drop since 2008, when it fell 32 percent. That’s even with tax cuts, unemployment near the lowest since 1969 and a real-estate developer in the White House. What gives?

Just a few days ago, I wrote an entire article about the fact that home sellers are cutting prices at the fastest rate that we have seen in eight years.  The housing market is clearly telling us that a big time economic slowdown is coming, but most people are not listening.

Switching gears, we have also recently learned that it looks like Ford Motor Company will soon be laying off lots of workers…

The company has warned of $11 billion in restructuring costs over three to five years, which could mean thousands of worker buyouts, according to analysts.

Why would they be doing that if the economy really was in “good shape”?

And let us not forget about the ongoing woes of the retail industry.  Recently, I was astounded to learn that a whopping 20 percent of all retail space in Manhattan is currently vacant…

“When you walk the streets, you see vacancies on every block in all five boroughs, rich or poor areas — even on Madison Avenue, where you used to have to fight to get space,” said Faith Hope Consolo, head of retail leasing for Douglas Elliman Real Estate, who said the increase in storefront vacancies in New York City had created “the most challenging retail landscape in my 25 years in real estate.”

A survey conducted by Douglas Elliman found that about 20 percent of all retail space in Manhattan is currently vacant, she said, compared with roughly 7 percent in 2016.

New York City is one of the few areas around the country that has actually been prospering.

If things are that bad there already, what does that say about the outlook for the rest of the nation?

The truth is that the economy is not nearly as good as you are being told, and things could literally start breaking loose at any moment.

Unfortunately, as a society we have not learned very much from history, and most Americans seem to think that this bubble of artificial prosperity is going to last indefinitely.