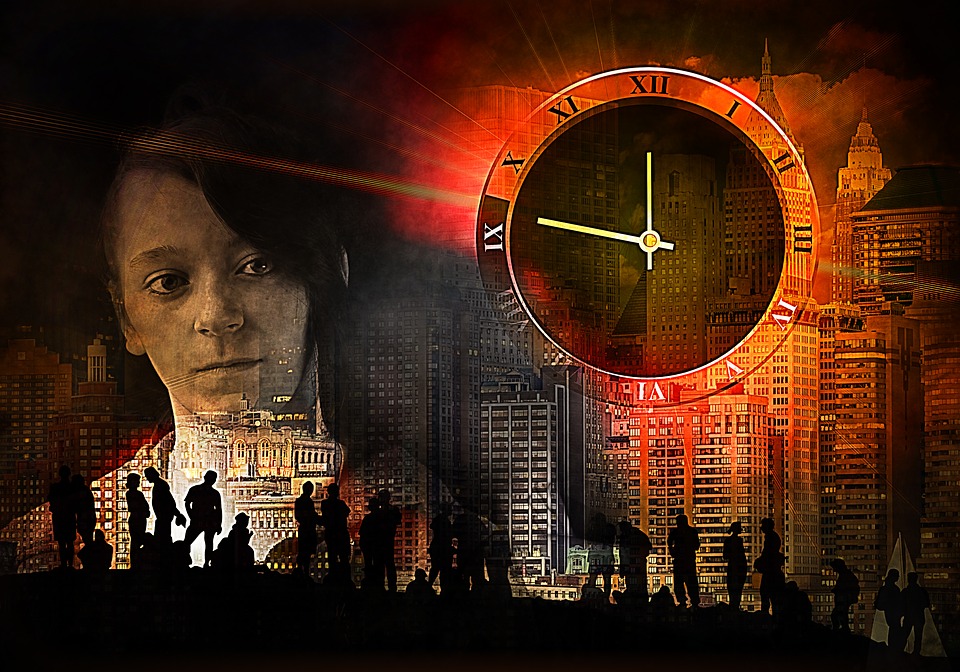 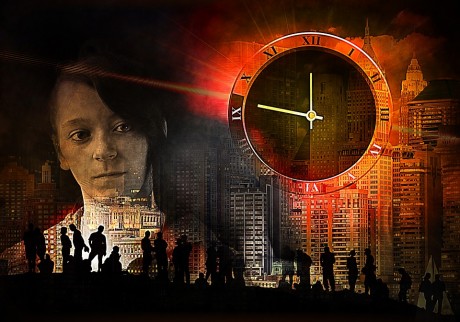 What can you do when you are working 60 hours a week at three part-time jobs and it is still not enough?  In America today, many people have taken on more than one job in a desperate attempt to make ends meet, but they still come up short at the end of the month.  And those that are actually working are the fortunate ones, because in one out of every five families in the United States nobody has a job.  There are more than 100 million working age Americans that are currently not employed (yes this is true), and as I pointed out yesterday, job cut announcements by major firms are currently running 24 percent ahead of last year’s pace.  But unemployment is just part of the overall problem.  There is this growing misconception out there that if you “have a job” that you must be doing okay.  Unfortunately for the growing number of “working poor” in America, that is not true at all.

Just consider the case of 55-year-old Erlinda Delacruz.  At one time she had a good full-time manufacturing job, but then her factory closed down.  Millions of other Americans have also seen their good paying jobs sent out of the country in recent years, and yet our politicians refuse to do anything about it.  Today, she works 60 hours a week at three different part-time jobs and she still makes less than she once did at the manufacturing plant…

For 15 years, Erlinda Delacruz had a full-time manufacturing job in rural Winters, Texas.

It gave her health benefits and four weeks of paid vacation along with a salary that supported a good life. Then the rug was pulled from under her in 2009, when the plant closed. Since then, it’s been a battle of survival as Delacruz worked a string of part-time jobs. Last summer, she even lost her home to foreclosure.

Delacruz, 55, still works part-time. Except at three different places — Monday through Wednesday she works eight hours a day at a senior citizens center serving meals, and Thursday through Sunday Delacruz divides her time between two other jobs as a cashier at Walmart (WMT) and the Wes-T-Go convenience store.

She told CNN that she lives paycheck to paycheck”, and just like half the country, she is basically flat broke at this point.

Take Obamacare for example.  Health insurance premiums have soared through the roof since Obamacare was implemented, and many struggling families now find that they can no longer afford health insurance at all.

And many of those that have signed up for Obamacare are often discovering that many doctors and hospitals won’t even accept their coverage.  The following comes from the New York Times…

AMY MOSES and her circle of self-employed small-business owners were supporters of President Obama and the Affordable Care Act. They bought policies on the newly created New York State exchange. But when they called doctors and hospitals in Manhattan to schedule appointments, they were dismayed to be turned away again and again with a common refrain: “We don’t take Obamacare,” the umbrella epithet for the hundreds of plans offered through the president’s signature health legislation.

“Anyone who is on these plans knows it’s a two-tiered system,” said Ms. Moses, describing the emotional sting of those words to a successful entrepreneur.

“Anytime one of us needs a doctor,” she continued, “we send out an alert: ‘Does anyone have anyone on an exchange plan that does mammography or colonoscopy? Who takes our insurance?’ It’s really a problem.”

Unfortunately, things are not going to be getting any better for the working class because we have now entered the early stages of the next major economic downturn.

Earlier today, I received an email from someone that works for a very large company that provides produce for some of the biggest grocery chains in America.  According to him, there has been a dramatic decline in orders coming in recently, and this is something that didn’t even happen during the depths of the last major recession.

So why in the world would that be happening if the economy was in good shape?

I have been receiving similar anecdotal reports from people all over America.  We may not be experiencing a full-blown economic implosion like Venezuela is quite yet, but we are starting to slide in that direction.

And just like in Venezuela and elsewhere around the globe, when economic conditions get harder violent crime goes up.  I have warned that this would happen over and over again, and it is already starting to happen in major cities all over the nation…

According to new reports, 2016 is shaping up to be an even more murderous year than last in over two dozen major U.S. cities as homicides rise at their fastest pace yet.

Chicago, Los Angeles, Dallas and Las Vegas have seen the worst, all of which experienced increased homicides in 2015, evidenced by acceleration of murders in the first three months of 2016.

Law enforcement officials and experts are saying the increase over the last year is due to many factors, including an uptick in gang and drug-related violence. Yet, many believe cops and citizens are now interacting differently since the rise of the Black Lives Matter movement has shifted attitudes to distrust police.

Of course we haven’t even gotten to the bad stuff yet.

What we have seen so far is just the very beginning of the chaos that is coming to America.

Before I go today, I want to mention a couple of things.

First of all, the Dow was down another 180 points today, and someone out there is betting unprecedented amounts of money that a major market crash is imminent.  Just check out this chart.  You buy shares of financial instruments such as UVXY because you think that the market is going to implode.  So if there is a giant market crash in our very near future, whoever purchased all of those shares of UVXY stands to make an enormous amount of money.

Secondly, I really started to sound the alarm about German banking giant Deutsche Bank back in September.  And sure enough – their stock price plunged to an all-time record low earlier this year.

But now the whispers are getting louder that even bigger trouble is ahead for this pillar of the European financial system.  The following originally comes from Berenberg analyst James Chappell…

Keep a close eye on Deutsche Bank.  They may very well end up providing us with the next “Lehman Brothers moment” that so many people have been waiting for.

The global financial system is starting to come apart at the seams even as you read this article, and this is going to have enormous implications for every man, woman and child on the planet in the years ahead.

So as bad as things are for the working class in America right now, the truth is that they are about to get a whole lot worse.