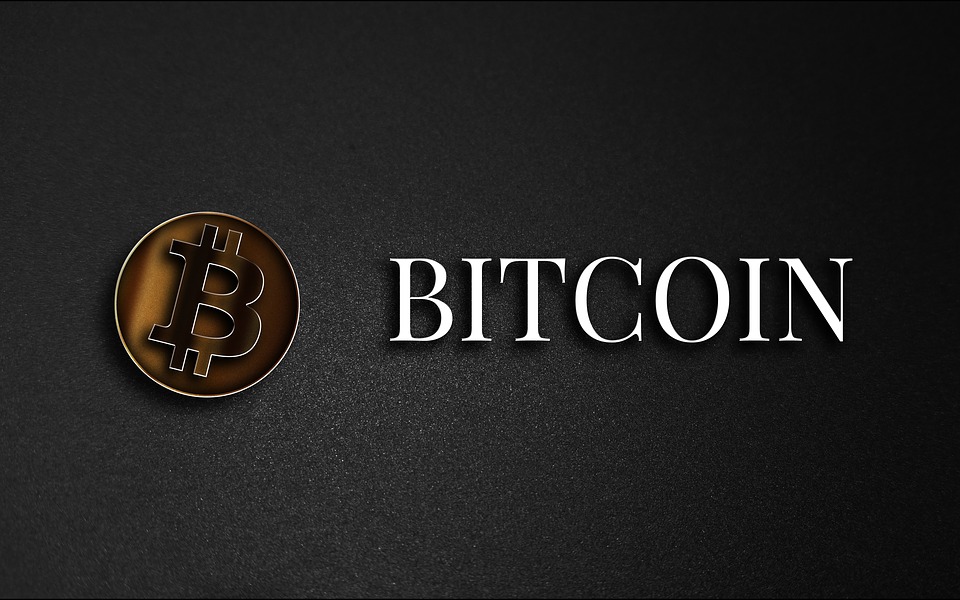 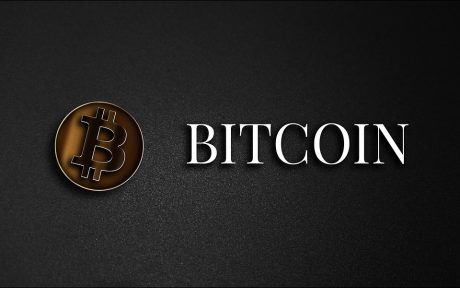 One of the things that I love about Bitcoin is that the fun never seems to end.  On Sunday, Bitcoin futures began trading on the Chicago Board Options Exchange for the first time ever, and within minutes the CBOE’s website crashed.  What a perfect metaphor.  Bitcoin and other cryptocurrencies are completely and utterly disrupting the global financial system, and the financial establishment is still groping for a cohesive response to this growing phenomenon.

For a long time the financial establishment seemed to think that if they just kept publicly trashing Bitcoin and other cryptocurrencies that they would eventually just go away.  In fact, earlier today I came across a story that talked about how Deutsche Bank is warning of a “Bitcoin crash” in 2018.  But what they don’t realize is that we have reached a tipping point, and the world will never go back to the way it was before.

And even though other global financial institutions are dragging their feet, an enormous threshold was crossed when Bitcoin futures were launched on the Chicago Board Options Exchange just a few hours ago…

This will surely add a new element to bitcoin, shifting it from a buy-side-only trade to introducing the ability to go long — or short. This should bring new, larger and institutional participants into the market.

This move will also make it more tempting for large institutions to try to manipulate the price of Bitcoin, and that is always a dangerous thing.

But overall this is being hailed as a great thing for Bitcoin, and many believe that the wild ride that Bitcoin has been on in recent weeks has been because of this upcoming futures launch.  The following comes from CNBC…

The futures are cash-settled contracts based on the auction price of bitcoin in U.S. dollars on the Gemini Exchange, owned and operated by virtual currency entrepreneurs Cameron and Tyler Winklevoss.

“The pretty sharp rise we have seen in bitcoin in just the last couple of weeks has probably been driven by optimism ahead of the futures launch,” said Randy Frederick, vice president of trading and derivatives for Charles Schwab in Austin.

And this could be just the beginning for Bitcoin futures.  According to CNN, Bitcoin futures will soon begin trading on a couple of additional exchanges as well…

There’s more to come. Bitcoin futures will also begin trading on the Chicago Mercantile Exchange on December 17-18, while the Nasdaq will debut the options sometime next year.

Many of us that didn’t get into Bitcoin when it was first emerging are still kicking ourselves.  But one individual who did, but later abandoned his efforts, has more than 80 million dollars sitting in a landfill somewhere.  The story of a British man named James Howells was recently featured by Gizmodo…

Through his computational labors, he amassed around 7,500 bitcoin before his girlfriend, fed up with the noise of block-mining hardware, made him stop. No great loss—the Silk Road was two years away and bitcoin was worth next to nothing.

Most of the equipment he was using was sold for scrap after he spilled lemonade on it, and the hard drive containing the key to his digital wallet sat in a drawer for three years before passing into its final resting place: the trash.

Near the tail end of 2013, Howells took stock of the crypto markets and began to regret his hasty cleaning decisions. At that time bitcoin’s market cap was beginning to climb, and his 7,500 lost coins were worth a few million. Four years later and he still—understandably—hasn’t let it go. One bitcoin is currently valued at $11,500, making the small fortune Howells sent to a landfill a considerably larger fortune of over $80 million.

Could you imagine being in his shoes?

That hard drive would almost certainly be virtually impossible to find at this point, but I am sure that he thinks about his lost fortune all the time.

But this is the great thing about Bitcoin.  Fortunes are being won and lost outside of the control of the global central banking system, and this has got to be driving the central bankers absolutely bonkers.  I have always believed that there would be a massive crackdown on cryptocurrencies someday, and this is something that Adam Taggart recently discussed with a digital currency expert…

We talked about the central banking cartel’s longstanding monopoly of the money supply and its historic ruthlessness for squashing all competition. He agreed that the central banks would like nothing more than to replace the current cryptos as well as all paper fiat currencies with digital sovereign versions. And he predicts they will likely try to do exactly this. How successful will they be? Uncertain. He can certainly foresee a time when they ban ownership of Bitcoin and its brethren, criminalize transacting with them, and shut down the exchanges. Though while the cartel may be able to seriously curtail Bitcoin et al, he doesn’t see it succeeding in driving them to extinction for several reasons. One he offered that I hadn’t heard before (but have since verified) is that private investors have put a network of satellites up in space dedicated to making it possible to transact in Bitcoin anywhere on Earth even if the terrestrial networks are taken down by the authorities or natural disaster.

I agree that it is quite likely that global central banks will eventually come out with their own digital currencies using blockchain technology.  At that point it is entirely possible that they could try to ban the use of Bitcoin and other independent cryptocurrencies, and we must not allow them to do this.

The use of Bitcoin and other cryptocurrencies is one way that humanity can express independence from the global debt-based system that is systematically enslaving all of us, and so I greatly applaud the entrepreneurs that are working so hard to make these new digital currencies viable.

But the battle over currencies is just in the early chapters, and some huge twists and turns are ahead.  We don’t know exactly how everything is going to play out, but it is definitely going to be a wild ride.