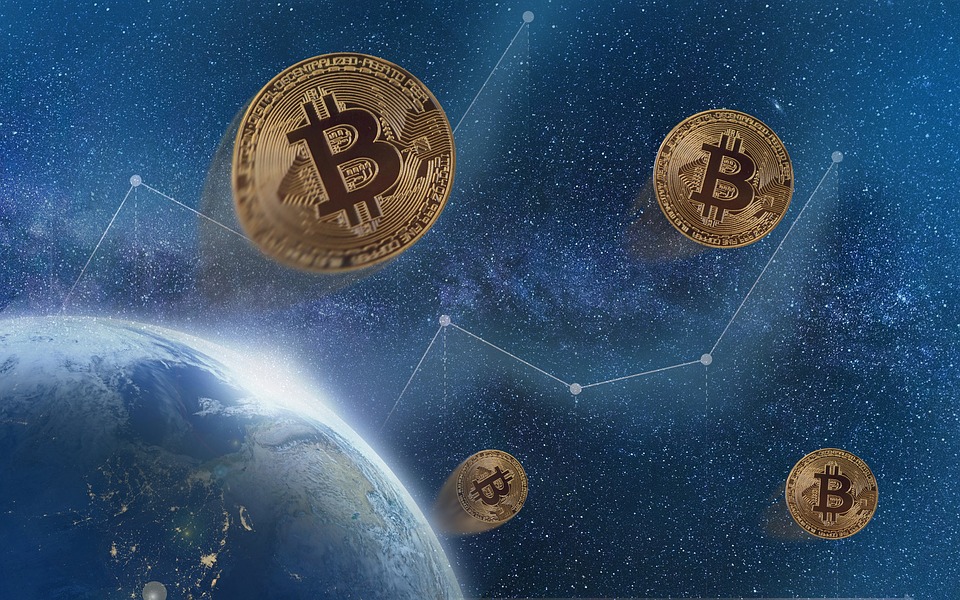 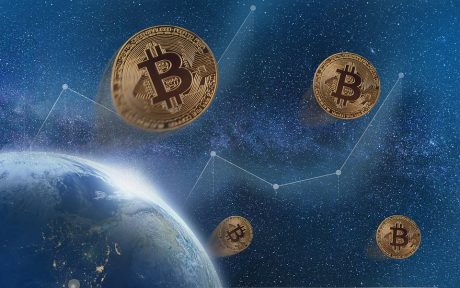 Would you rather own 100% of Wal-Mart or every Bitcoin in existence?  At one point such a question would have been completely absurd, but now things have changed.  As I write this article, Wal-Mart has a market cap of 287.68 billion dollars.  Wal-Mart is the king of the retail industry in America, and nobody else is even close.  Bitcoin, on the other hand, is an entirely digital creation that did not even exist until 2009.  No government or central bank in the entire world recognizes it as a legitimate currency, and there are very, very few retail establishments that are willing to accept Bitcoin as a form of payment.  And yet at this moment, Bitcoin has a market cap of 310 billion dollars.

When the year began, Bitcoin had just crossed the $1,000 threshold, and now it is selling for more than $18,000.  Of course other cryptocurrencies have been rising at an even faster pace.  We have never seen anything quite like this before, and some are warning that this is a giant bubble that is about to burst…

Axel Weber, the board chairman of big bank UBS, has warned of a possible Bitcoin currency crash. With increasing numbers of small investors jumping on the cryptocurrency bandwagon, it is time for regulators to intervene, he says.

The risks are due to a design fault, which leads to huge currency swings in both directions, Weber said in an interview with the NZZ am Sonntagexternal link. “We as a bank have very consciously warned against this product, because we do not consider it valid and sustainable,” said Weber.

Of course similar things could be said about the stock market.  The Dow Jones Industrial Average is up more than 34 percent in 2017 even though underlying economic activity does not support such ridiculous valuations.

Ultimately, the reason why Bitcoin is so valuable today is because people believe in it.

Those that believed in Bitcoin from the very beginning were relentless in promoting it, and that tight-knit community provided the foundation for what we are witnessing today.  The following comes from Wolf Richter…

Libertarians flocked to its banner, because of the potential that Bitcoin offered, as a decentralized form of money. Bitcoin was for the community, maintained by the community and was the community.

Community was a key word. It was a word that was paramount to the success of Bitcoin. Without it, we wouldn’t see the staggering numbers we see today. This push ever onward by the community is why Bitcoin was able to get its footing and build the foundation it vitally needed to survive and prosper.

But could it be possible that the powers that be actually wanted us to embrace Bitcoin and other cryptocurrencies?

Could it even be possible that blockchain technology will someday be used as the foundation for the coming cashless society that we have heard so much about?

First, take a look at this document entitled, “How to make a mint: The cryptography of anonymous electronic cash.” This document, released in 1997 — yes, twenty years ago — detailed the overall structure and function of Bitcoin cryptocurrency.

Who authored the document? Try not to be shocked when you learn it was authored by “mathematical cryptographers at the National Security Agency’s Office of Information Security Research and Technology.”

The NSA, in other words, detailed key elements of Bitcoin long before Bitcoin ever came into existence. Much of the Bitcoin protocol is detailed in this document, including signature authentication techniques, eliminating cryptocoin counterfeits through transaction authentication and several features that support anonymity and untraceability of transactions.

I was stunned when I read that.

And Mike Adams has also pointed out that “the agency is also the creator of the SHA-256 hash upon which every Bitcoin transaction in the world depends.”

The powers that be could have destroyed Bitcoin and other cryptocurrencies a long time ago if they had wanted to do so.

This has always puzzled me, and up until just recently I never had a good answer for why it had not happened yet.  Could it be possible that they have actually wanted the public to embrace this new technology?  Brandon Smith certainly seems to think so…

Ask yourself this: Why is it that central banks around the world (including the BIS and IMF) are investing in Bitcoin and other crytpocurrencies while developing their own crypto systems based on a similar framework? Could it be that THIS infusion of capital and infrastructure from major banks is the most likely explanation for the incredible spike in the bitcoin market? Why is it that globalist banking conglomerates like Goldman Sachs lavish blockchain technology with praise in their white papers? And, why are central bankers like Ben Bernanke speaking in favor of crypto at major cryptocurrency conferences if crypto is such a threat to central bank control?

Answer — because it is not a threat. They benefit from a cashless system, and liberty champions are helping to give it to them.

Once the public fully accepts blockchain technology, all it is going to take is some sort of massive “cryptocurrency crisis” for cries for government control to reach a crescendo.

But for now the cryptocurrency revolution is rolling along, and the general public is enthusiastically embracing a cashless technology that permanently tracks and records every single transaction.  As an editorial on Zero Hedge has noted, the elite could end this experiment at any time, but instead it appears that it may actually be serving their purposes…

Regardless if the blockchain is a distributed network that cannot be stopped, all one must do is outlaw the use and/or conversion of Bitcoin to the local coin of the realm to immediately stop its rapid, and profitable, propagation. Since this has not occurred to date, one must surmise there is a reason for not doing so.

All the police state needs to do is cry national security and the curtain comes down on the Bitcoin stage (d) production. You do not need to destroy the rebel force in order to render it ineffective.

While the deep state and its minions are rarely of one mind about a multitude of issues, witness the constant infighting and jockeying for position, nothing clears the mind or clarifies its purpose like the certain knowledge of imminent demise. If Bitcoin, blockchain and the hundreds of other cryptocurrencies were the mortal danger loudly advertised by the Bitcoin ideologies, it would be squashed in a New York minute.

If the elite had tried to force a cashless system on all of us, there would have been a tremendous amount of backlash.

But now the entire globe is gleefully embracing “the cryptocurrency revolution”, and most do not even realize that this is a giant step toward a cashless society.

As long as “the cryptocurrency revolution” remains outside of the grip of governments and central banks, it will be a good thing.  But once the elite start cracking down and taking control, everything will change.